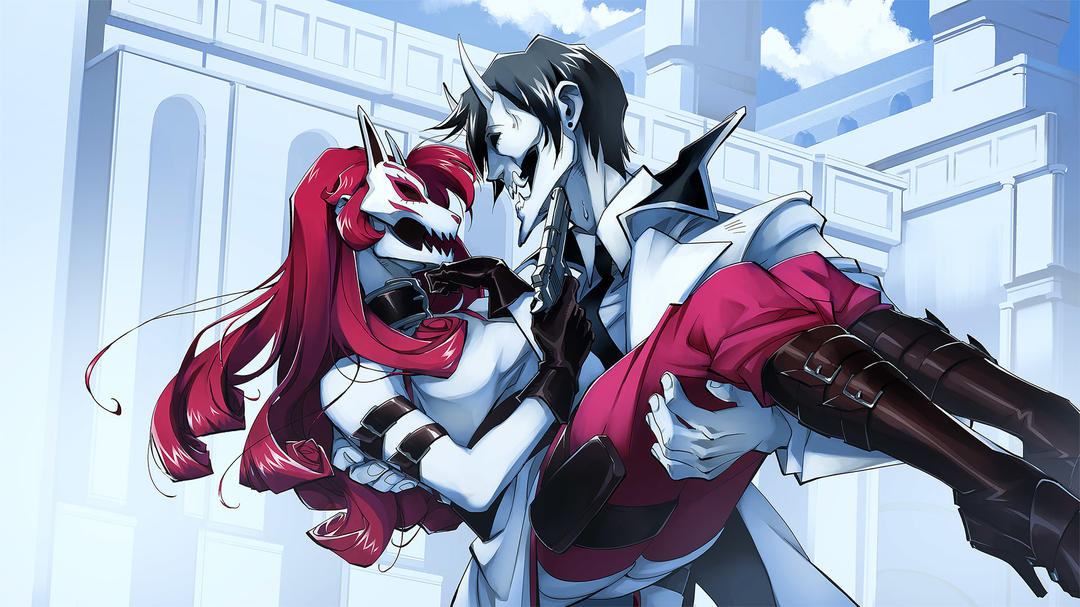 In Neon White, you are a hit man lifted from hell by angels to enter a tournament to get to heaven. You’ve also lost your memory. So you don’t know what’s going on in Neon White. In fact, only one thing is clear: you, Neon White, compete in short levels against a lot of other Neons for a spot on God’s ranking.

In practice, you mainly compete for a place on the leaderboards. Because that’s what Neon White is really about: being the fastest. This is the type of game that excites you to beat the times of yourself and others. The undersigned is normally not very sensitive to that, but Neon White is a special animal. The setup works like a train thanks to the short levels, great flow and simple shooting action.

The idea is simple: the game has short levels in which you have to run from A to B. You do that in a first-person perspective without further frills. But during a level you will also find cards with weapons. Those cards were deliberately placed there by the developer: they are part of the route. Can you find a gun? Then you can shoot.

But every card also has a secondary possibility. So you can also use that gun to make double jumps.

And so there are more tickets. With a submachine gun you can pull yourself to the ground and with a rifle you can shoot grenades, which you can use to launch yourself back into the air. You may already feel it coming: you use those cards to blast at enemies, but you also use them to progress through the level as quickly as possible.

Neon White can best be compared to a speedrun game, but that comparison scares many people off. What also doesn’t help is that Neon White looks very fast and impressive. On YouTube you see all kinds of people who flash through a level inimitably. Then you might think that they’ve been practicing for days and that Neon White is only for diehards. Ironic, because Neon White is, at its core, incredibly simple and accessible.

The truth is that Neon White is doable if you have some experience with a controller or mouse and keyboard. Yes, it all looks inimitable, but once you get into the flow of the levels, Neon White feels like second nature. The game communicates crystal clear what to do and you rarely have to think deeply. You don’t even have to worry about which card to bet when: the central route is self-explanatory.

Well, until you want to go much faster. In Neon White, there are always faster routes than the most logical. You need help as a beginner to make that move, but Neon White has found a solution for that too.

Take the fourth level. After a few tries you probably think: this couldn’t be faster. I do exactly what the game wants me to do. I cut off everywhere, I take all the cards: I am the world’s greatest speedrunner. Then you look at the rankings and you see that your friends or complete strangers are four times faster. They have knowledge that you apparently do not have. The good thing is: that knowledge is often just in the game. Neon White plays open card.

After you put in a reasonable amount of time by ‘just’ passing the level, the game tells you exactly what you need to know to go even faster. In the fourth level it is very simple: you can be much faster by simply using your double jump at the beginning. This cuts off about half of the standard route. The game shows that with a kind of trail of golden glitter: follow that trail, and you’ll go faster.

In the beginning this is still a big eureka moment, but if you know how to exploit cards, at a certain point you will automatically feel where and how you can shave time. That’s a fantastic feeling. Neon White is full of moments when it seems like you’re out of the game. And sometimes it is: there are levels where we are faster than the developer. The game shows that in the leaderboards.

You can add that wonderful feeling to the feel of the actual gameplay. Neon White has a flawless flow: the platforming is lightning fast and feels spot on, while the popping is so forgivable that aiming is really just an afterthought. You also unlock more and more cards and the environments also change in design. In the later levels it is already a challenge to reach the end at all. It is therefore increasingly difficult to improve times.

But Neon White gave you all the knowledge you needed, right? Yes, but only to a certain extent. As the game mechanics increase in later levels, so do the variables. Some people take Neon White very seriously and completely wring the mechanics out. As a result, some times on leaderboards cannot be improved without ‘extra knowledge’. There will come a time when you have to go to YouTube to be able to participate in the rankings.

When you do that, you reach the deeper layer that every speedrun game has: that of perfectionism. That layer is entertaining, but also merciless. Yours truly found out when he was playing on a Steam Deck. The game runs great on the device, but there’s no question that the game plays much better with a mouse and keyboard. In the later levels you notice that it is just a bit more spicy with a controller. So I ended up playing on PC.

Mind you, Neon White is absolutely doable with a controller. Don’t let that slow you down if you’re curious about the game. Plus, the Switch version runs great. You are therefore not dealing with competitors who play with mouse and keyboard. But even then, if you really want to participate in the higher rankings, you have to dive deeper than the game itself. Then you need the knowledge of other players on YouTube or through other guides. That’s not a minus, just a note.

Neon White has many layers, but you don’t have to peel away all those layers one by one to get fun out of the game. Even if you play superficially, there are medals and other challenges to get your teeth into. That remains fun because of the great gameplay, the continuous variety and the fantastic flow. Only the story fails.

The game tells a kind of anime-esque epic in which characters are written very exaggerated. The tone is a bit childish and sometimes the dialogue goes on just too long. That takes you out of the flow of the levels. You can also give other characters in the hub world gifts that you have collected. Sometimes those gifts unlock unique levels that are a lot of fun to play, other times they just unlock more dialogue. The second could hardly appeal to us.

We would have liked a mode without the story, but is that reason to skip Neon White? Absolutely not. It’s just a blemish: Neon White is so well made that it stands proudly if the story doesn’t grab you. You really only have to skip Neon White if you don’t like the old game principle ‘this could be better’. Accessible, however, you need a little intrinsic motivation to enjoy the game. It also helps a lot if you have friends who also play the game. That mutual competitiveness always pulls you back to old levels.

If you like to challenge yourself and are not averse to leaderboards, you can probably barely put Neon White down like me. You are continuously experimenting with faster routes in the levels and thus steadily end up in the well-known speedrun spiral: get faster, learn, and get faster again. One learns by doing. You only know if you try. One more run then.

Neon White is now available on PC and Nintendo Switch. 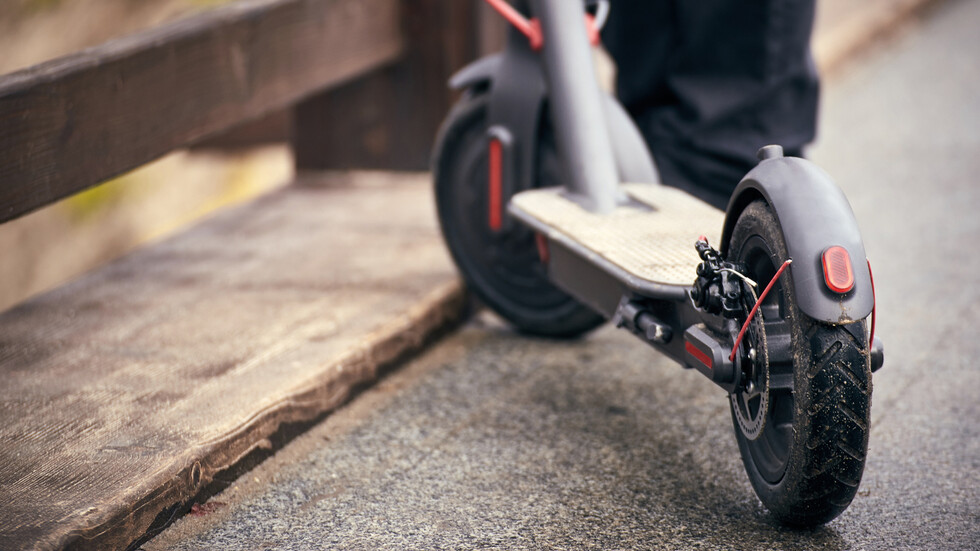 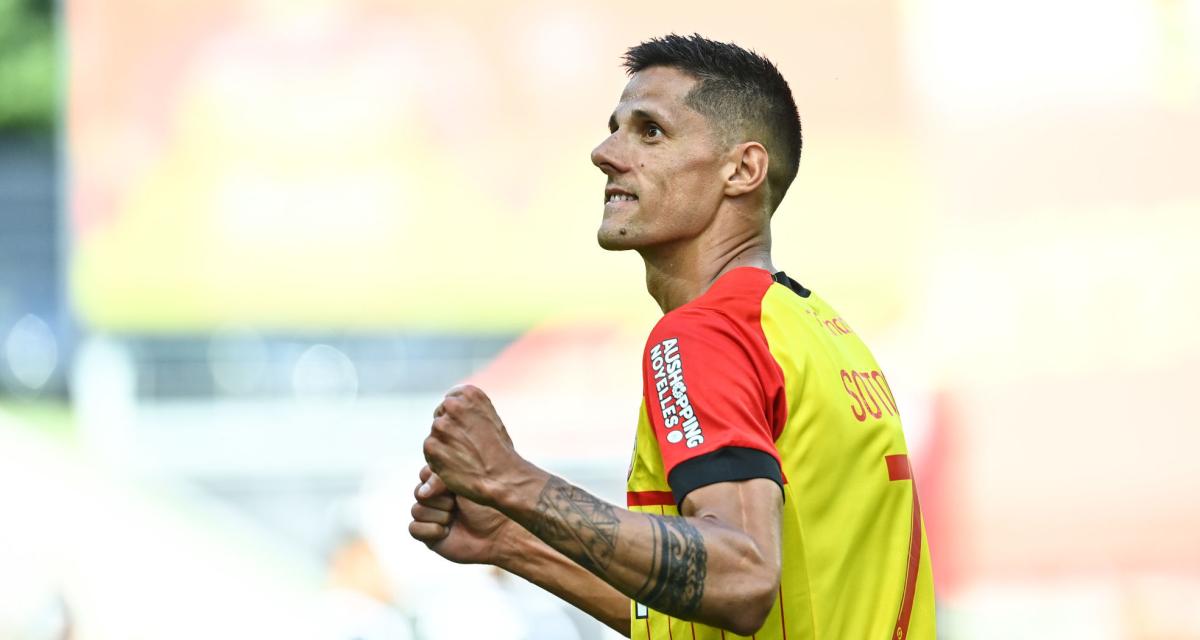 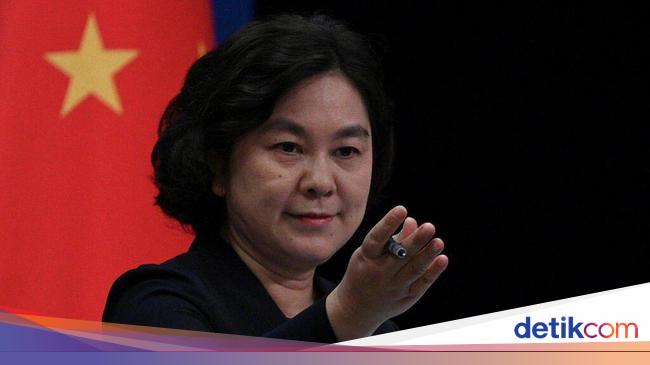 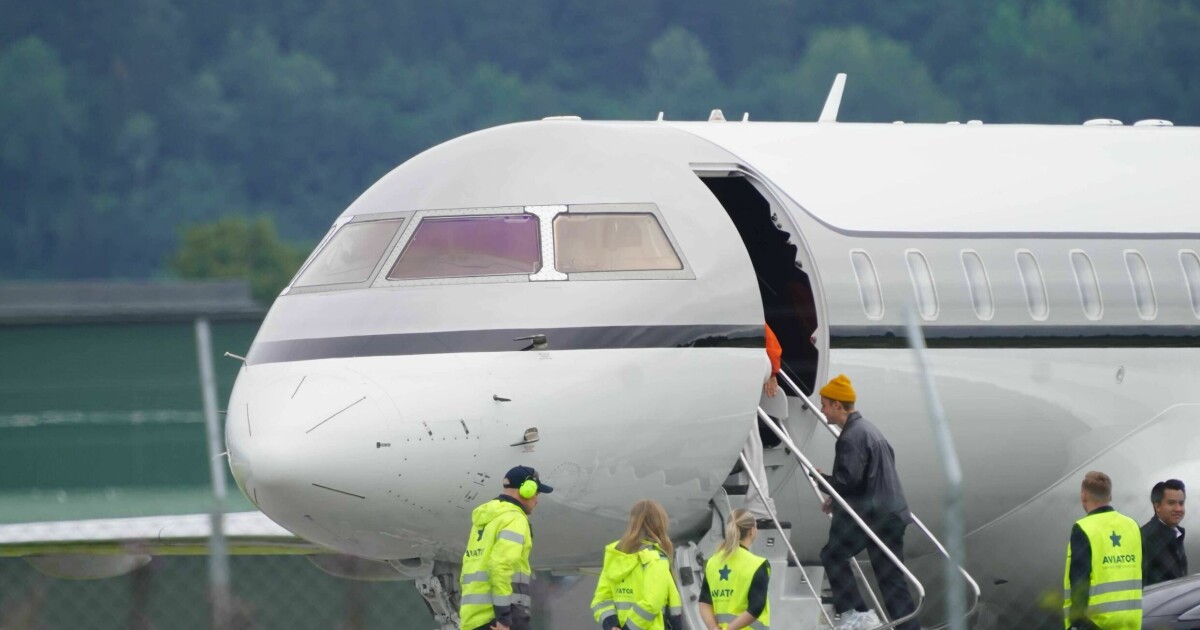 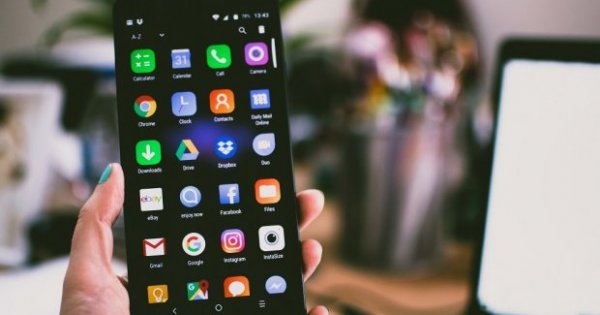 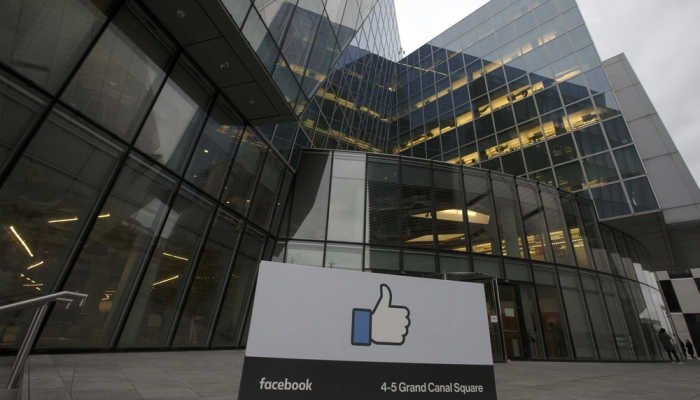