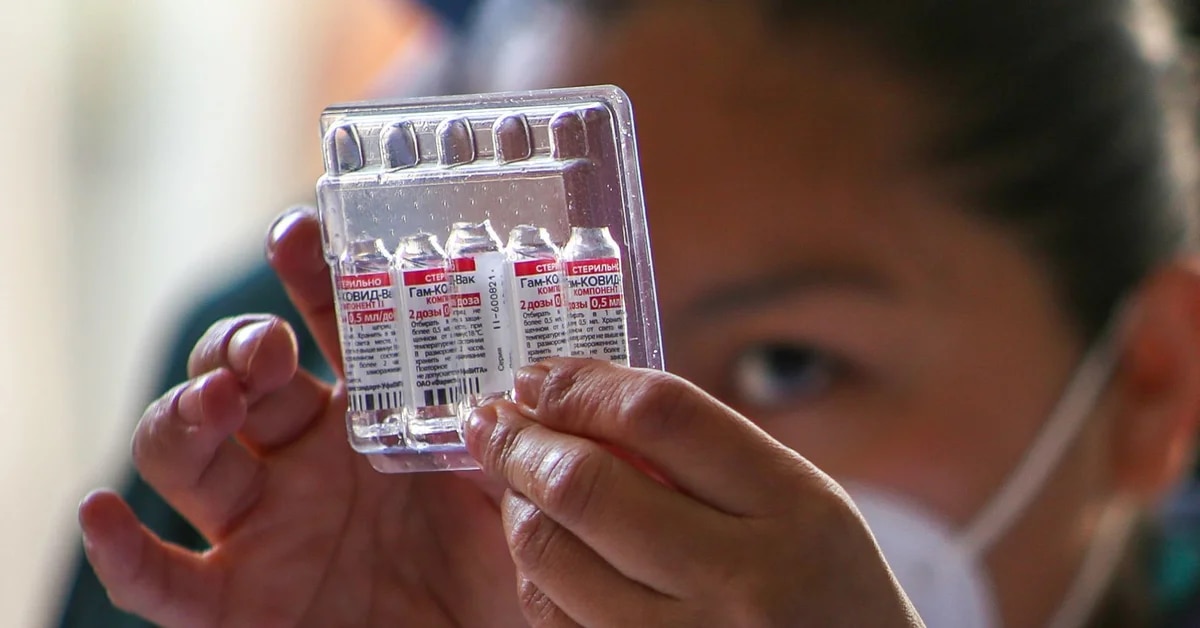 This was announced this weekend by the Ministry of Health About six million vaccines against the COVID-19 virus can no longer be applied due to expiration. Of these, about five million 41 thousand 50 were protected by the biological and reactive laboratories of Mexico (Birmex), while the rest, about 856 thousand 191 doses, are part of operational losses or have been hit by cold accidents.

This represents 2.42% of all vaccines Mexico received during the pandemic. These data have led to continued criticism of the federal pandemic management strategy.

Subsequently, the Ministry of Health (SSa) reiterated in a statement released on social networks that five million 41 thousand 50 biologicals had expired, representing 2.07 percent of the total available in the country.

Similarly, the unit explained that the doses were discarded because “some biologics suffer cold grid accidents or are wasted during the day (due to electrical failures, human errors, natural disasters) or reach their useful life. without being able to be applied to the population due to lack of demand or personal preference, among other causes.

The responsible unit of Dr. Jorge Alcocer Varela indicated that the vaccination strategy against the SARS-COV-2 virus involved the use of vaccines that only have an emergency clearance, which implies reduced useful life times due to of limited evidence.

He also specified that the vast majority of expired doses, prior to their application, correspond to vaccines donated by AstraZeneca, with 3.4 million (68 percent of the total expired vaccines in Birmex), and the rest correspond to Sputnik. V.

“In the case of Sputnik V vaccines, a further reason that complicated their application was the considerable delay in the specific delivery of component 2 by the manufacturing laboratory, which meant that due to the uncertainty about the completion of the schemes, the start of the vaccine was delayed. Primary vaccination cards with component 1 ″, reads the text.

Health showed that the situation was not exclusive to Mexico, since during vaccination countries such as the United States, Spain, Germany and Uruguay reported the expiration of the organic against COVID-19, “in addition to losses for various reasons not attributable to trials irregular “.

“These types of losses are expected in any vaccination process and losses of less than 5% are within expectations,” the agency said.

The scientific journal The Lancet, which has become a reference point for information on the behavior of the virus, has listed the statements of leaders around the world that it considers irresponsible in managing the emergency. And on that list was the Mexican president, Andrés Manuel López Obrador (AMLO).

In some countries around the world, the government’s strategies to deal with the virus have been quite strict, such as banning the movement of the population or declaring the use of masks mandatory. In others, the reaction was more relaxed, with almost no difference from pre-Covid life. In the latter, the statements of their rulers were equally, to some extent, incredulous or downplayed the seriousness of the risk.

The report entitled “Lessons from the COVID-19 pandemic for the future” by the Lancet Commissionhe begins by underlining that, as of May 31, 2022, 6.9 million deaths from viruses had already been reported and an estimate of 17.2 million.

“This staggering death toll is both a profound tragedy and a massive global failure on multiple levels. Too many governments have not adhered to basic standards of institutional rationality and transparency, too many people, often influenced by disinformation, have disrespected and protested against basic public health precautions, and major world powers have failed to work together to control the pandemic ”, they said warned.

So, they said, all governments in the world must support their citizens to properly execute the changes in the dynamics needed to live with a virus that is practically here to stay.

And precisely, speaking of how each government has reacted to the pandemic, they indicated which ones did so in an exemplary way and which ones instead badly.

“One of the most surprising facts of the pandemic was the irresponsibility of several influential political leaders,” the text states, adding that this irresponsibility was a consequence of political deadlines, election cycles, fears of a negative reaction from the public, economic limitations. interests and / or lack of knowledge and experience. “National responses have often been improvised and sometimes bordering on absurdity”.

Then they cited three rulers who stood out for making this kind of “irresponsible statement”: Donald Trump from the United States, Jair Bolsonaro from Brazil and Andres Manuel López Obrador from Mexico.

“Several national leaders have done it very irresponsible statement in the first months of the epidemic, neglecting scientific evidence and unnecessarily risking lives to keep the economy open ”. 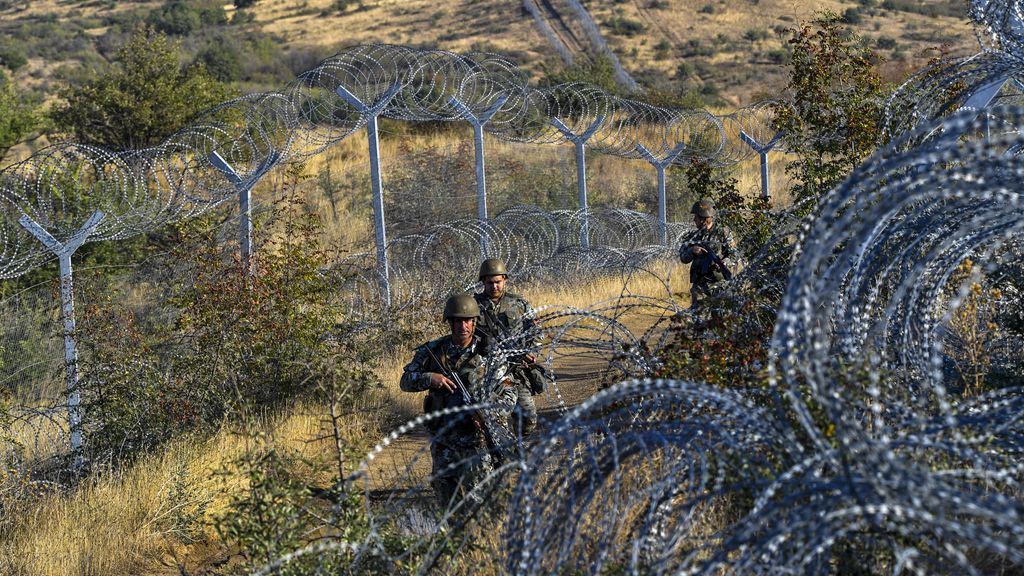 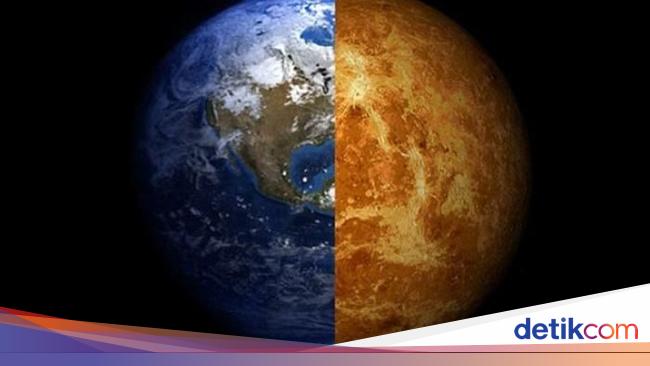 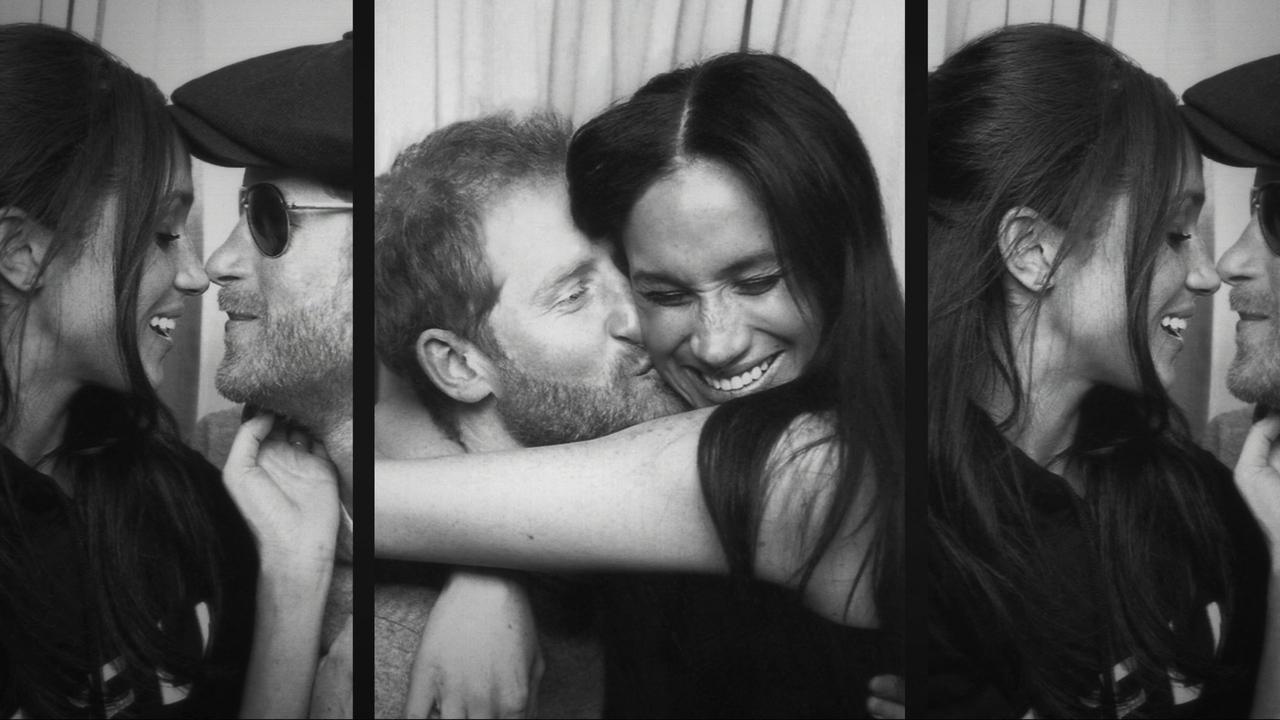 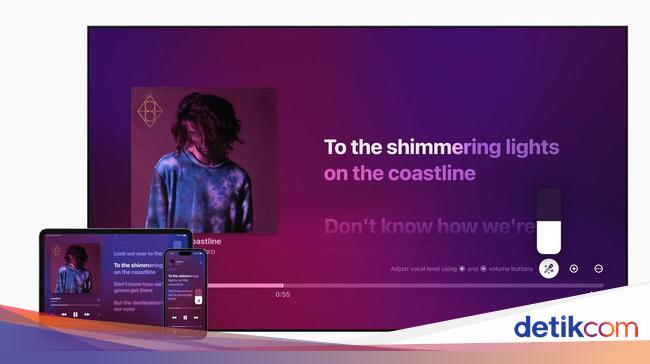 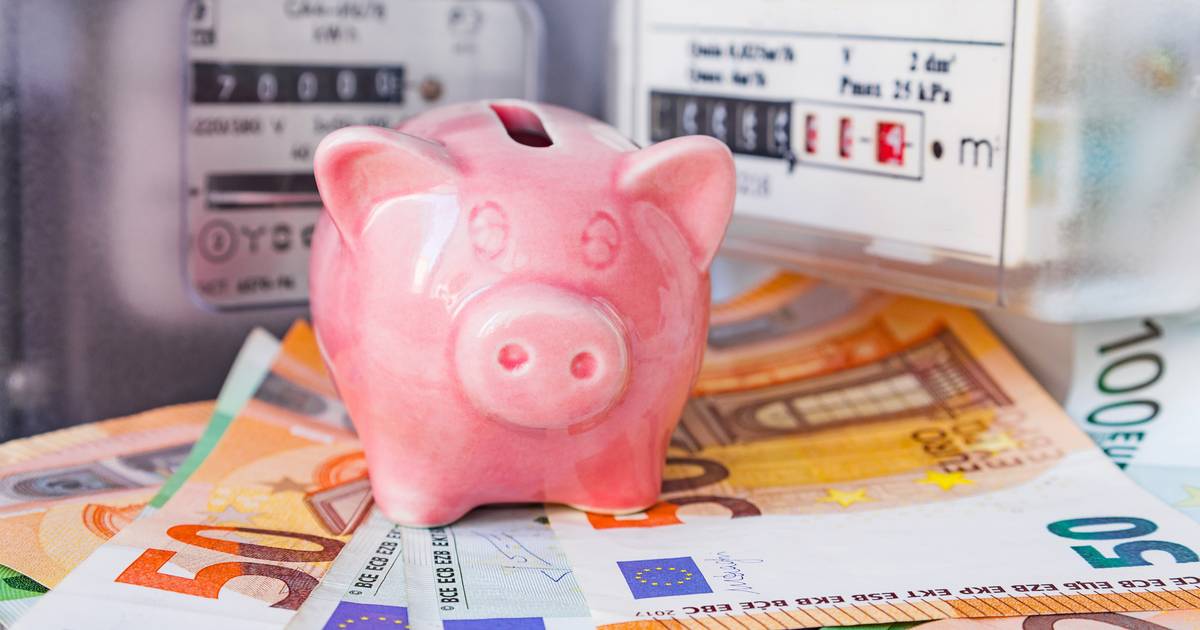