NBA: What awaits Garuba in Houston? The ‘Teen Rockets’, a team of twenty-somethings in full reconstruction 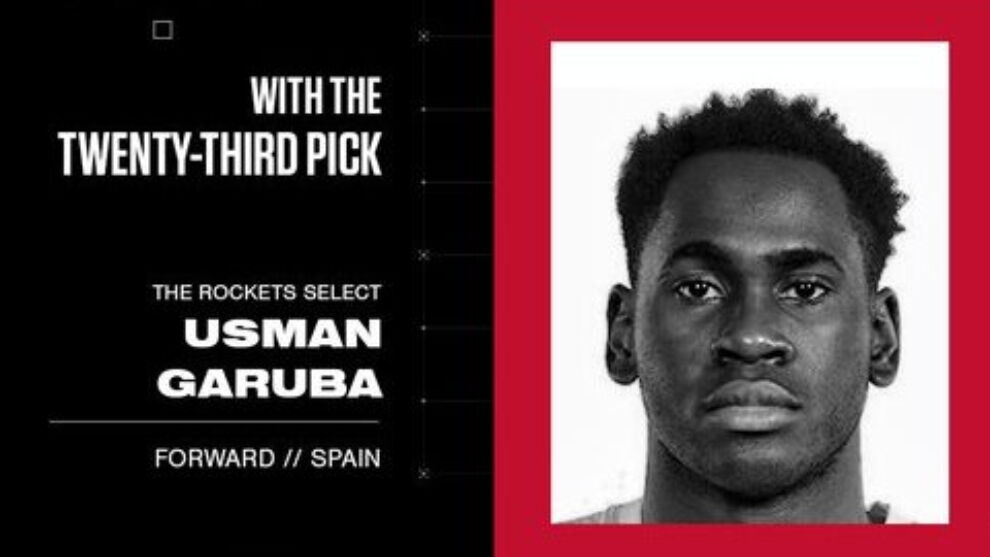 In just one season the Houston Rockets have gone from being candidates for everything to signing one of the worst balances of the last year in the NBA. And all because of the ‘fault’ of the earthquake caused by James Harden and his abrupt departure from the Texas franchise. ‘La Barba’ was like a wrecking ball and carried away the building that he had built in recent years with Mike D’Antoni and

Daryl Morey, not even leaving the foundation standing. The escort was transferred and in return came pieces that have not finished assuming command in a franchise under reconstruction and that have now opted for young talent to try to build a team for the future in which Usman Garuba seems to have an important role. The young pearl of Spanish basketball comes to a team led by John Wall, Harden’s replacement as the star of the team, and by a Christian Wood who already last year showed that he is one of the new pillars of Stephen Silas’ team. A player who will be a direct competence of the Real Madrid youth squad when it comes to sharing minutes, but with whom he can learn a lot in terms of development and offensive progression. Currently the Rockets, who hope to make a significant move in the free agent market, have eight players with a guaranteed contract for next season (Wall, Eric Gordon, Wood, DJ Augustin, Danuel House, Kevin Porter, Bruno Caboclo and KJ Martin ), in addition to the four rookies chosen in the first round. Four rookies who confirm the Rockets’ future commitment (all four are under 20 years old), which is positive for Garuba since he will have minutes of play in a team with no other responsibility than the development of these young promises. The Real Madrid youth squad will also find himself with an interior rotation in which Caboclo, Martin, Wood and another newcomer like Sengun would be present, so he will have minutes in the schemes of a Silas who hopes to be able to count on the Spanish international next season. 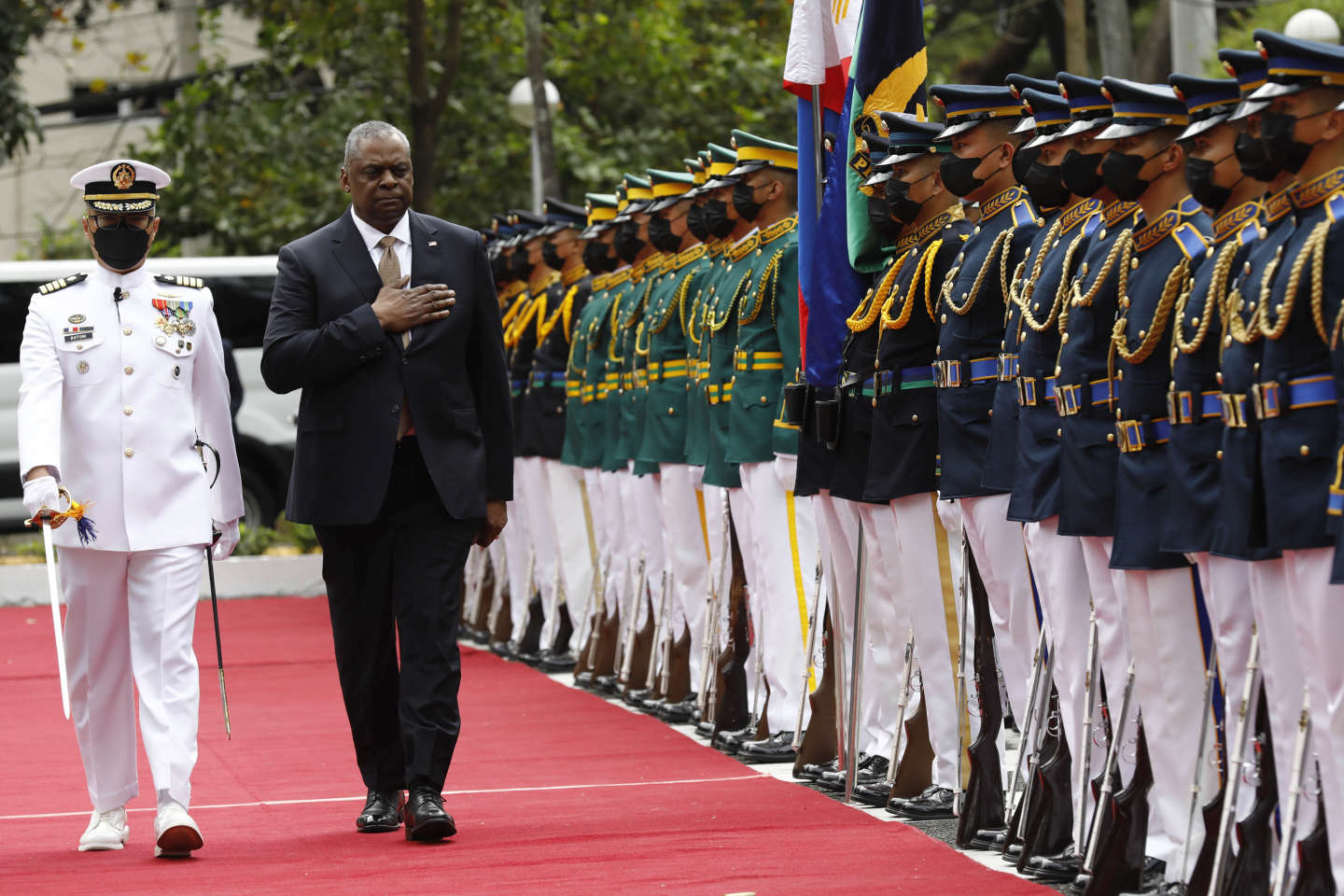 Venus comes to Prime Video; This is the peculiar version of HP Lovecraft’s tale 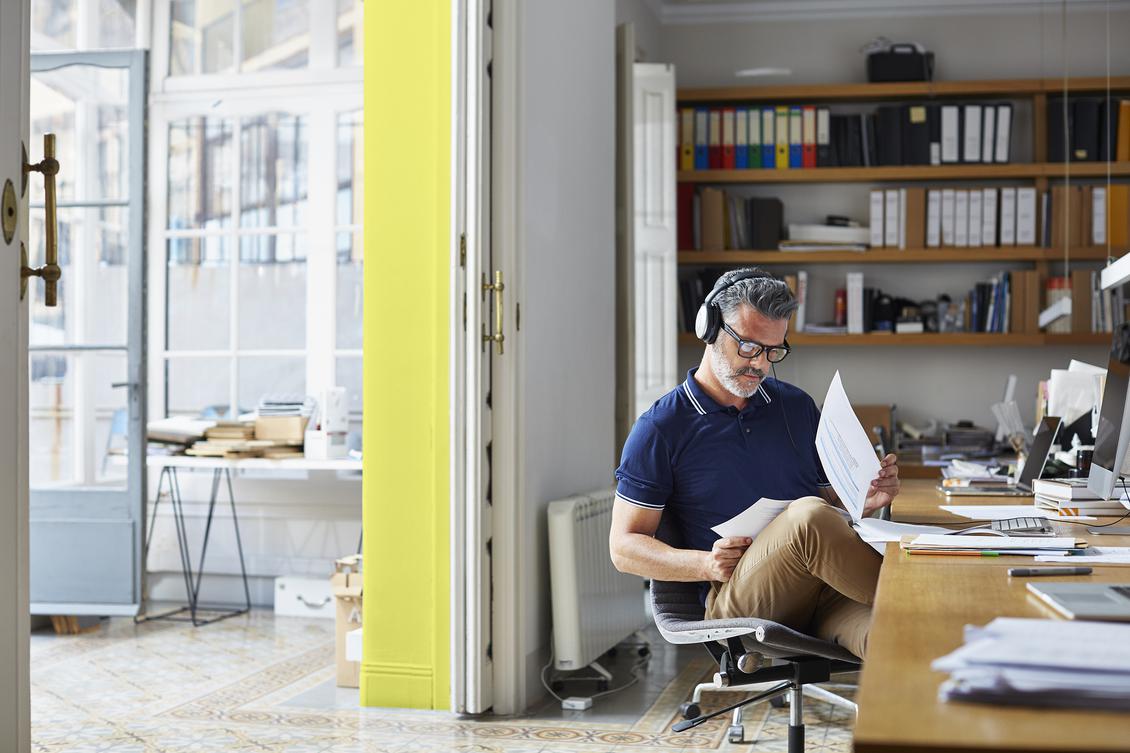 Marketing professionals are increasingly training in the field of strategy 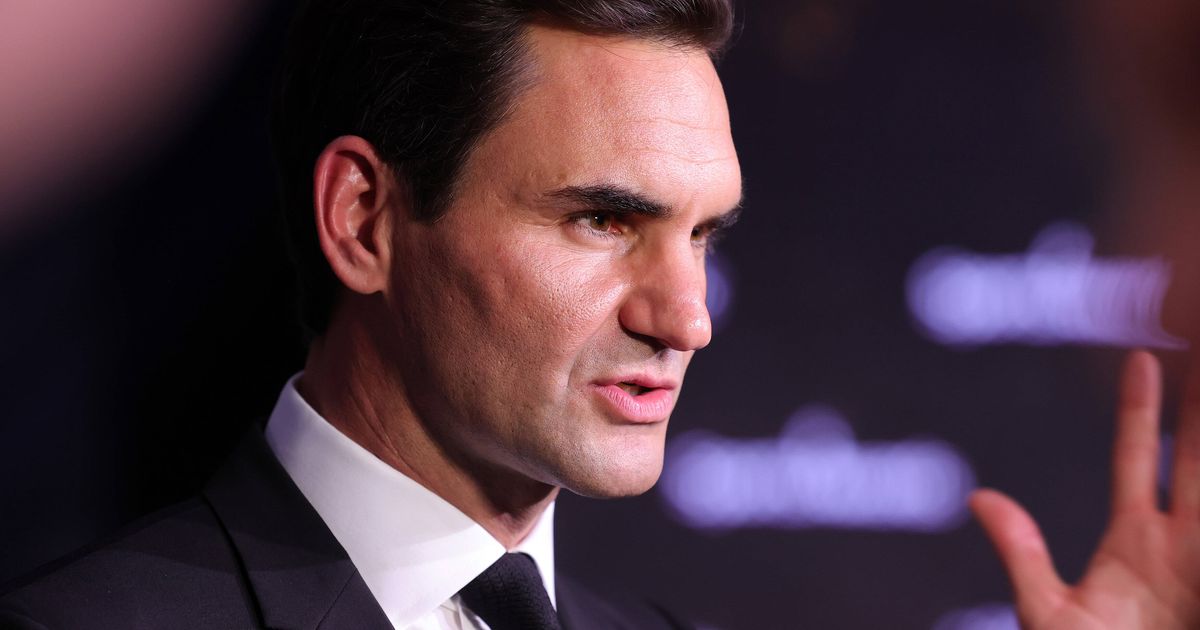 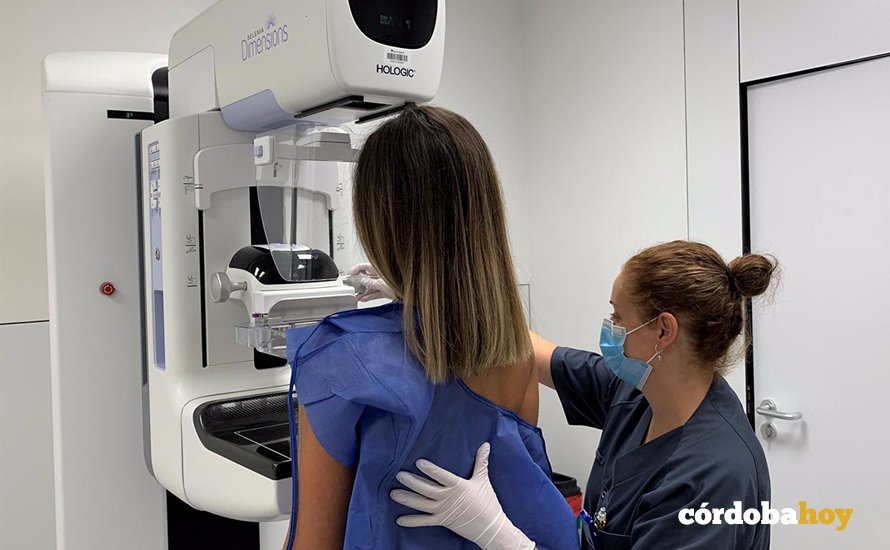 Some 4,700 people from Cordoba will be diagnosed with cancer in 2023, of which 55% will manage to overcome it