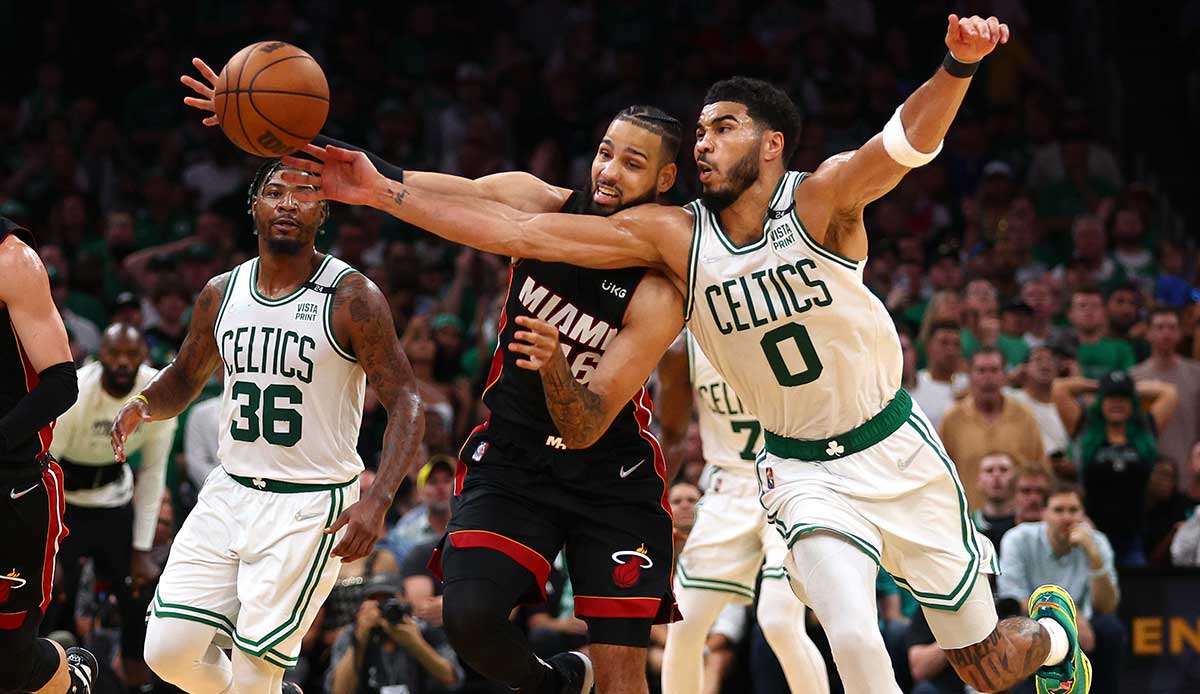 The Miami Heat won a dramatic Game 3 of the East Finals at the Boston Celtics 109-103. Despite a 26-point lead, it’s really tight in the end, also because Jimmy Butler was missing for the entire second half.

The Heat superstar (8 points) suffered from a knee infection and as a result never returned from the dressing room. In his place, Bam Adebayo (31 points, 15/22 FG, 10 rebounds, 6 assists, 4 steals) dominated and Miami was able to maintain the lead they had established in the first half.

PJ Tucker (17) and Max Strus (16) also made their contributions, while Kyle Lowry scored 11 points on his comeback. A key was also the defense, which forced a number of Celtic errors. Butler replacement Victor Oladipo (5 points, 4 steals) had a huge impact on that.

There was no official message from Butler after the game, Chris Haynes (Yahoo! Sports), however, reported that the odds are pretty good that Butler won’t have to miss another game.

Miami Heat dominate the first half

With the Celtics, Robert Williams had to sit out again with knee problems, Daniel Theis got his fifth start of the postseason for him. There was better news for Miami as PJ Tucker reported fit and Kyle Lowry made his first comeback since Game 4 of the previous series.

The Heat got off to a better start, Lowry pushed the pace and found Butler after an opponent’s basket for an And-1 in transition, after which he added a three-pointer himself. Miami hit his first six shots for a 16-4 lead, Adebayo started much more aggressively and had 10 points after six minutes. Miami completely dominated, quickly leading to 24:7.

Horford did hit a three, Brown went to the line for three freebies and hit two jumpers. At least it got a little better, but Adebayo had the counterattack, then Martin followed up. 39:18 Miami at the quarter break, there were already isolated boos for the home team.

And it didn’t get any better at first, after a Martin three-pointer the Heat were ahead 46:20. After the next time-out, the Celtics moved the ball a bit better up front, but stops were scarce. Butler per And-1 put on +23, Boston took chances with fouls or turnovers. At the end of the quarter, the Celtics still managed to get a few good shots on the basket, then Tatum hit another three. “Only” 62:47 Miami at break.

Wild final phase: Celtics stumble over their own feet

Miami started in the third quarter with the previously unused Oladipo for Butler. Boston had Williams “start” instead of Theis. Then Smart twisted his ankle badly and hobbled into the cabin, it became quiet in the hall. There was also play, Brown shortened to 11, then Strus countered. To thunderous applause, Smart returned to the court and immediately set a three pointer to just -10.

Boston couldn’t stop the turnovers, so the lead didn’t shrink any further. On the contrary, Tucker from the corner made a +15 again. With 87:72 we went into the last quarter. On Brown’s shoulders, the Celtics managed a comeback in the last quarter, they came within 1 point – but then the mistakes began to pile up again.

Strus hit a three, Adebayo from the middle distance, Tucker from the free-throw line – Boston gave the ball away again in the meantime. Lowry caught a throw-in from Williams, Strus made a 9-point difference. Brown scored again from outside, Williams too, but after a flagrant foul by Williams against Oladipo the game was finally decided.

The most important statistics

Celtics vs. Heat: The thoughts on the game

Coach Celtics: “If you lose the ball 24 times and give them 33 points, you’re digging a hole. We came back but it’s hard to beat that. […] We didn’t match their intensity from the start. It’s disappointing to perform like that in a Conference Finals game.”

Bam Adebayo (Heat): “They beat us in Game 2 like we stole something. It lit a fire among us all.”

The star of the game: Bam Adebayo

So what! After two weak offensive games at the start, Bam had as many points in the first half as in games 1 and 2 together. Hard to stop near the basket, also really strong as a playmaker and as a defender anyway. Oladipo also earned at least half a game ball with his defense in the second half.

The flop of the game: Jayson Tatum

Was heavily defended by Tucker and was completely invisible for much of the game. It’s one thing that the shot didn’t fall, but Tatum didn’t bring a line into the uncontrolled Celtics offense even as a playmaker.

The scene of the game

If you want to break the game down into one scene, then this: 48 seconds from the end, Boston had a throw-in, 7 points behind. So the Celtics were still in the game, but Lowry objected. The oldie intercepted Grant Williams’ throw-in and found Strus to make the final decision – again the Heat were mentally just faster! 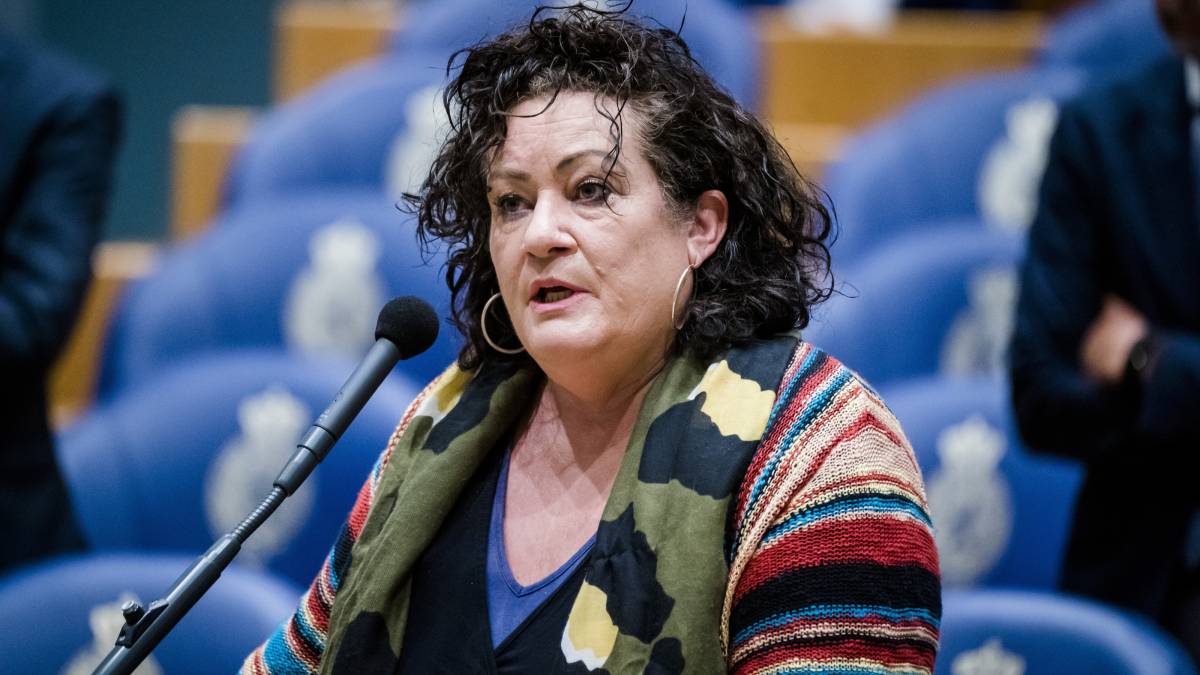 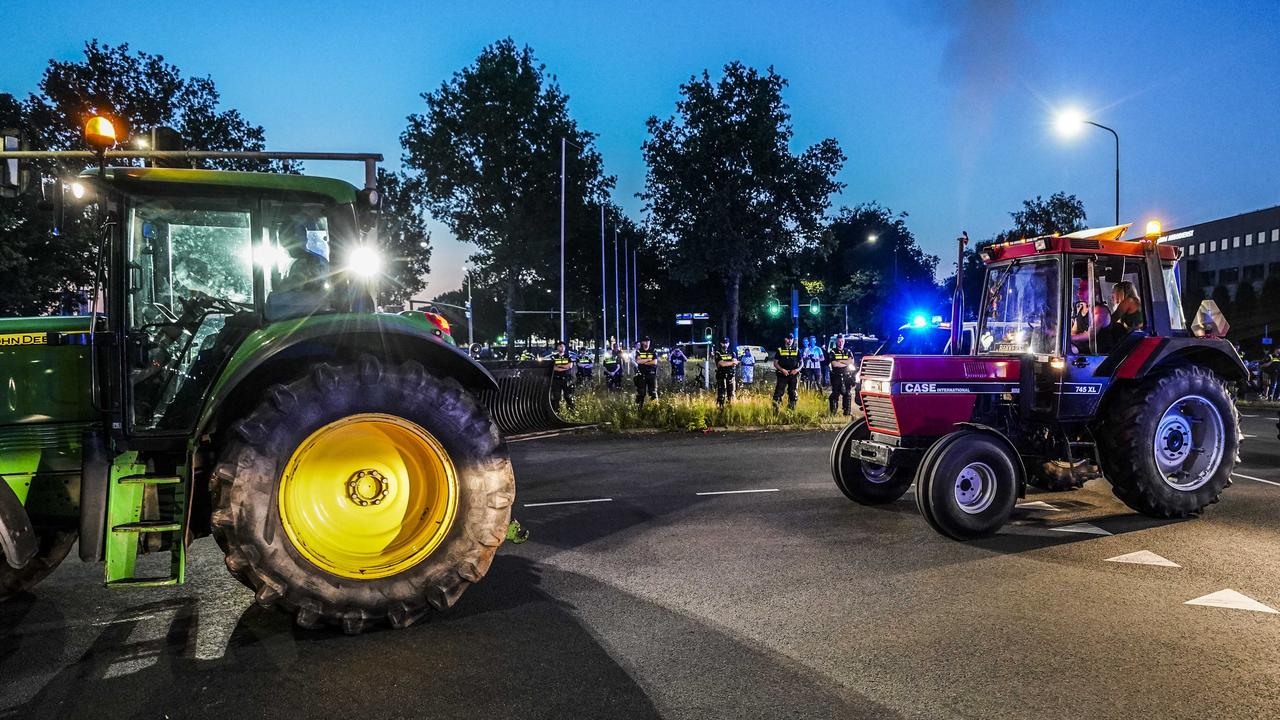 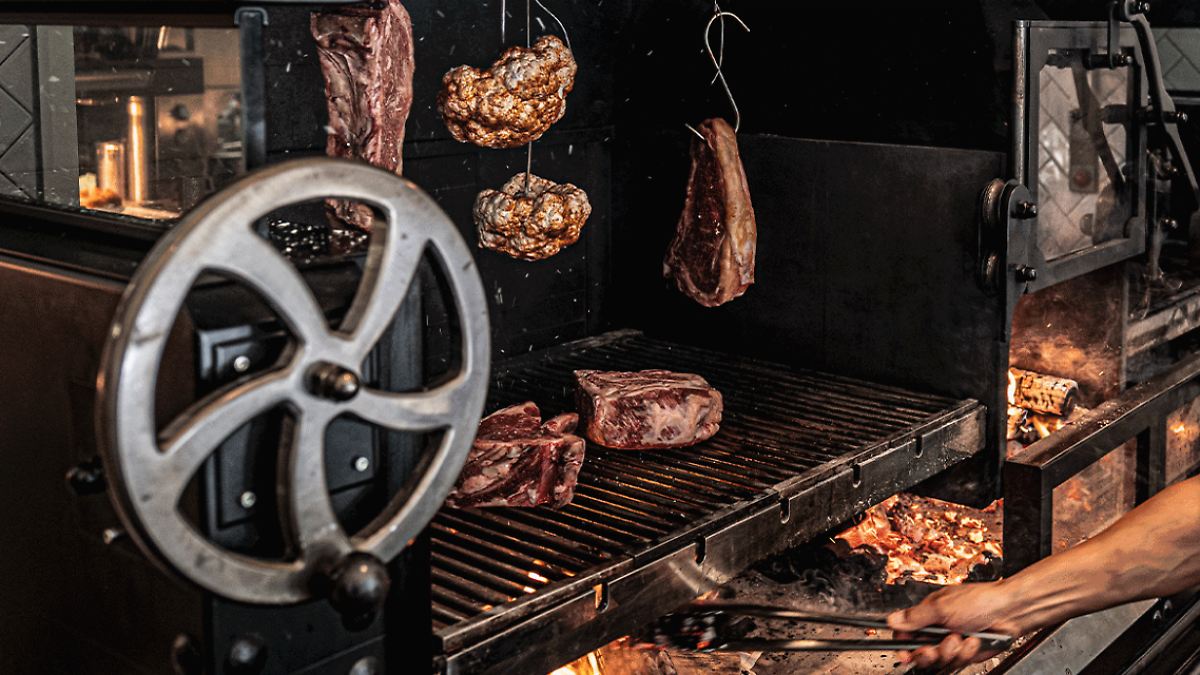 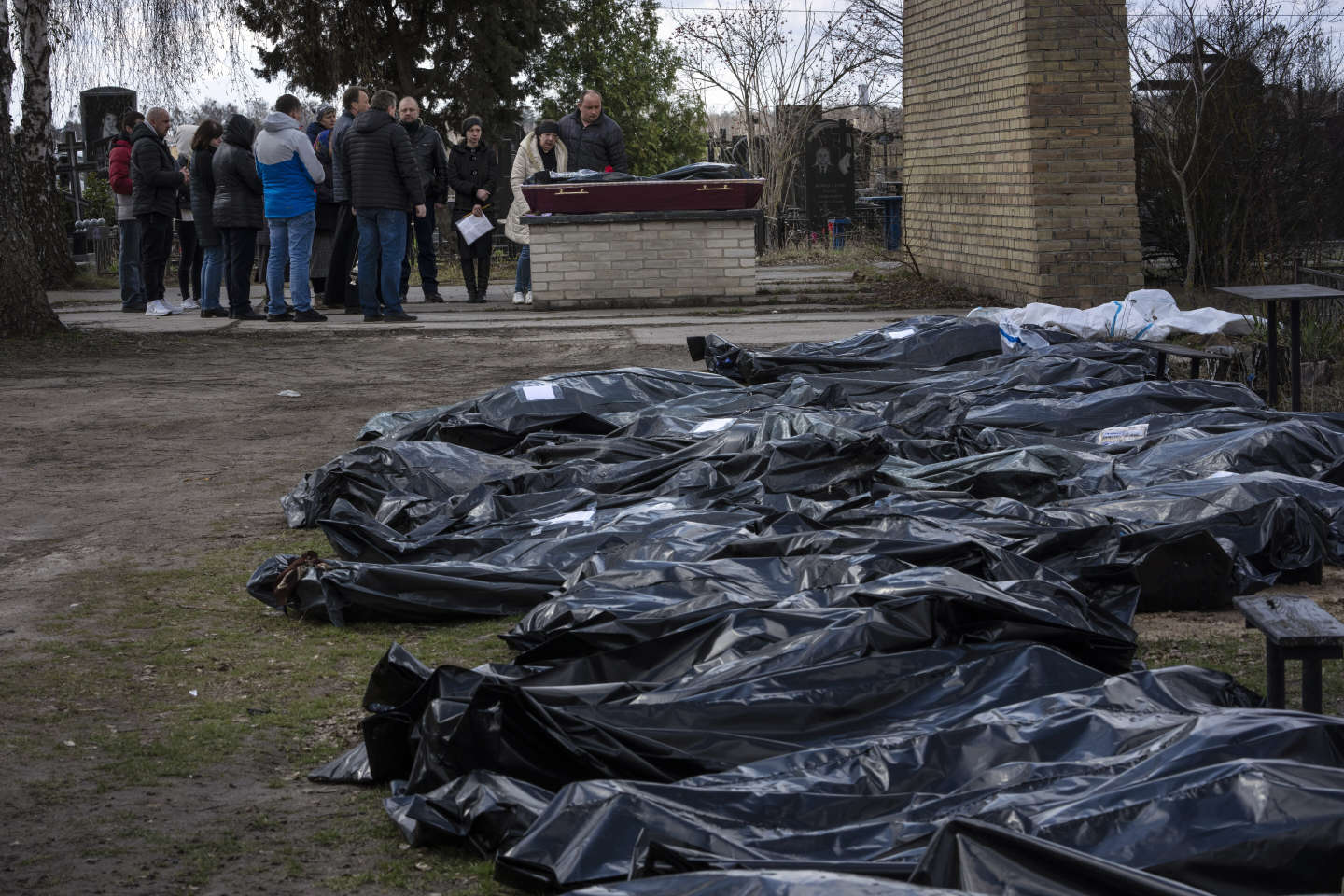 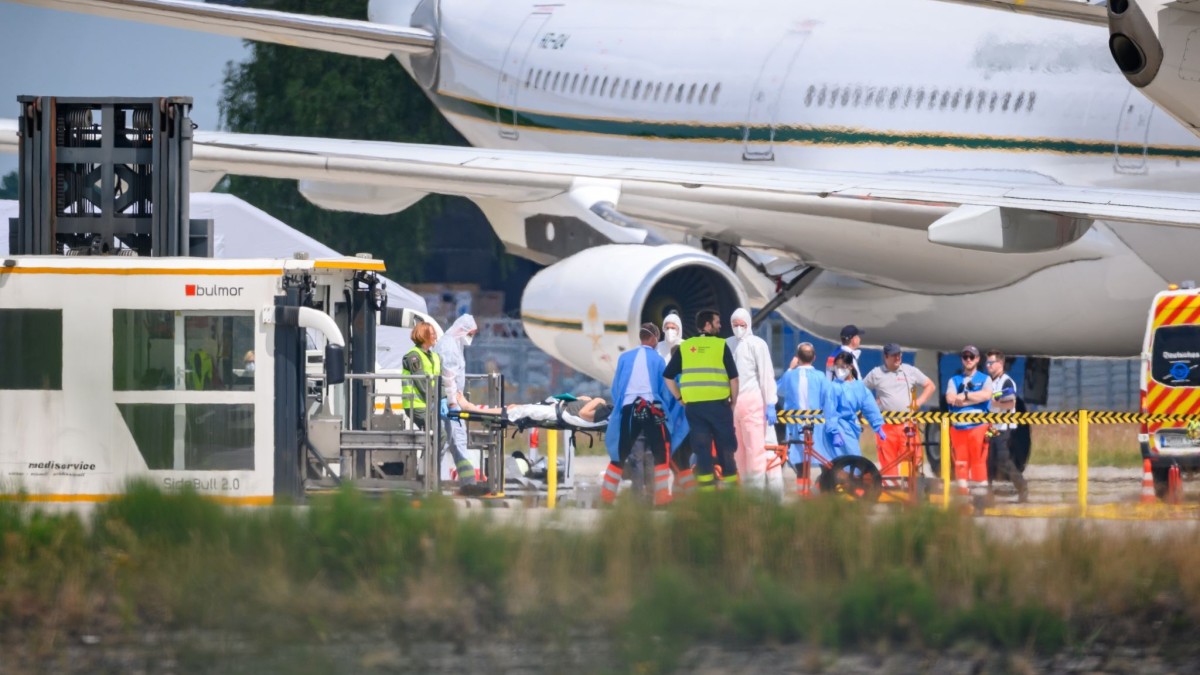 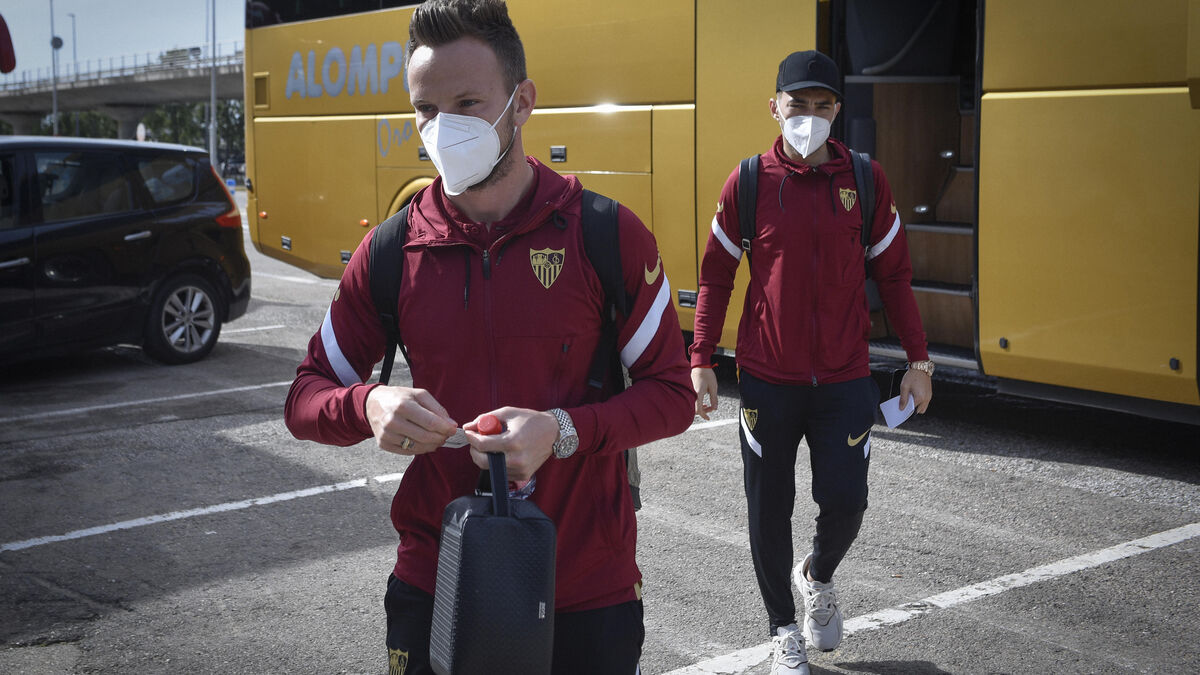 The 44,000 tickets for the friendly against Tottenham in Korea sold out in 20 minutes 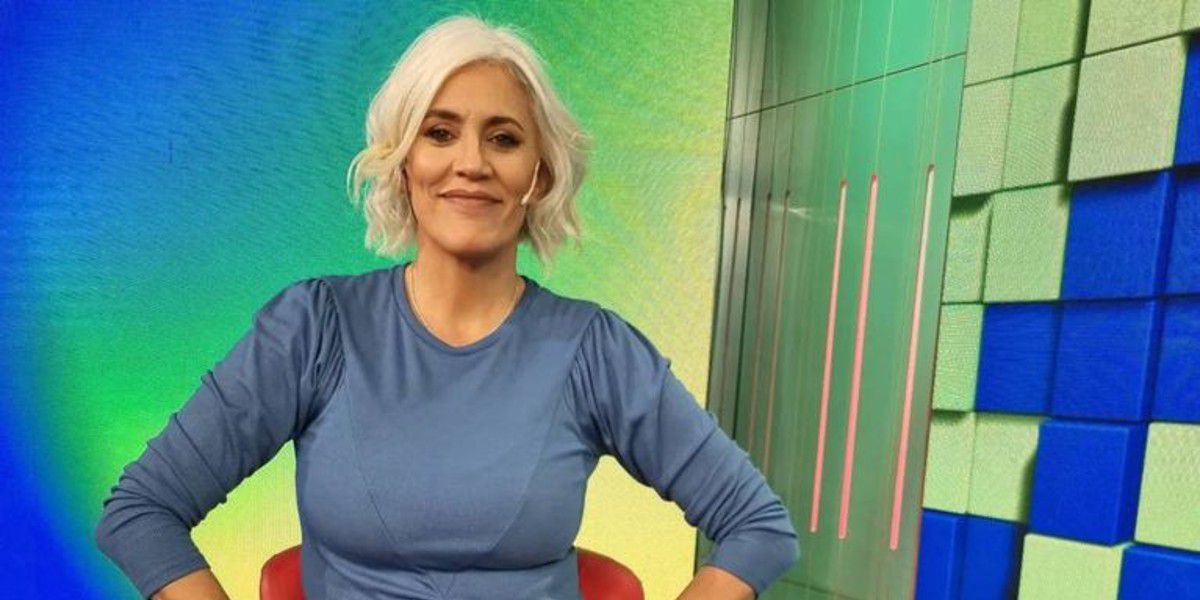 The emotional video of Débora D’Amato to announce the name and sex of her baby: “We are waiting for you and we already love you”

News – News from your region 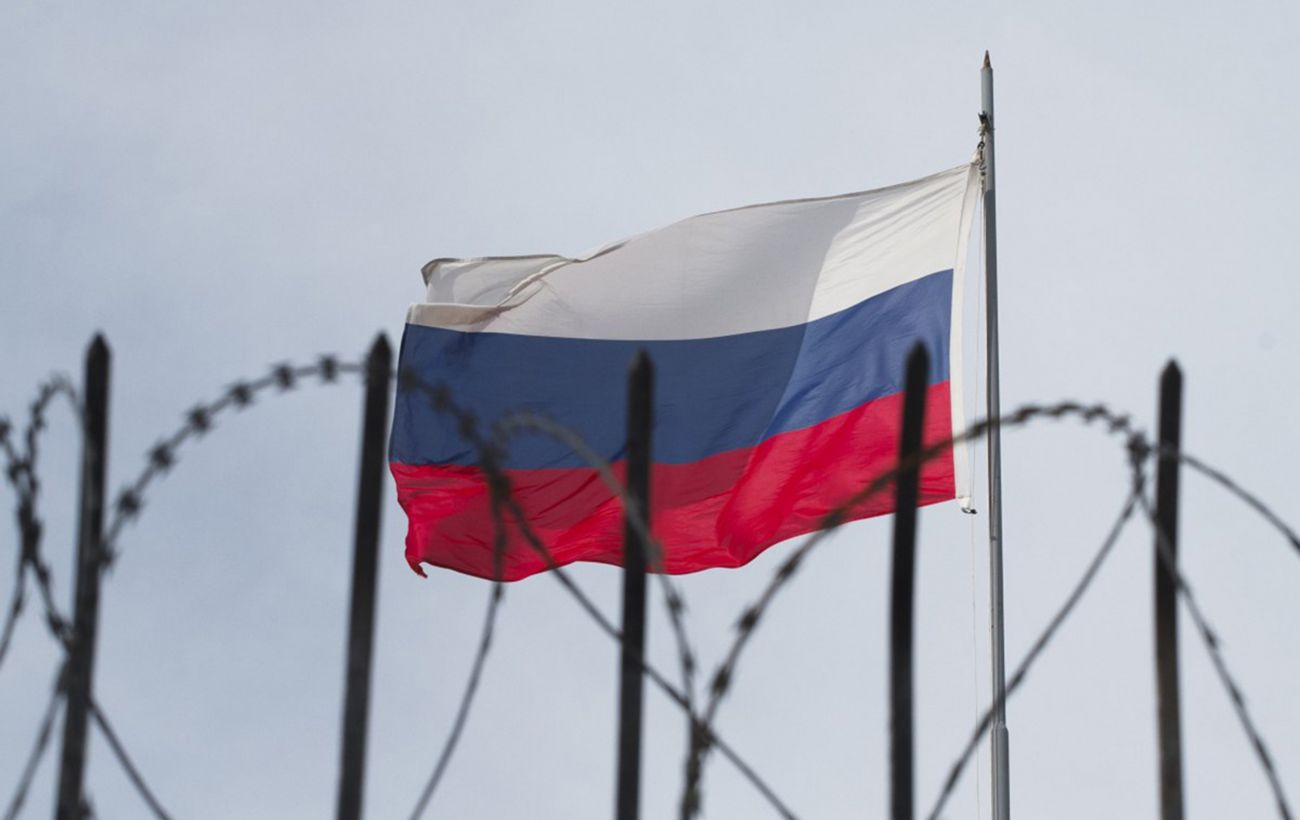