The NBA changes its mindset and expands its team ownership rules to allow additional private equity mutual funds to buy minority stakes in teams. This is significant, as most leagues have long opposed ownership of institutional teams.

The league’s governing board will allow private capital and other types of investors to own up to 20% of the capital of a single franchise.

In addition, the funds may have participations in a maximum of five different teams. If several funds invest in a team, their joint participation may not exceed 30%.

NBA Commissioner Adam Silver confirmed earlier this year that, for the first time, the competition was exploring creating an investment vehicle to buy minority stakes in various teams in December 2019.

Valuations of NBA franchises have skyrocketed, and the Forbes ranking for 2020 notes that it would cost up to $ 4.6 billion to buy an NBA franchise.

Also, according to ESPN, the league was weighing the idea of ​​two new expansion franchises, another measure that would help offset the Covid-19 losses, setting the price at $ 2.5 billion for each team.

About a year ago, the NBA approved Dyal Capital Partners, a division of US investment management company Neuberger Berman, to buy minority stakes.

Dyal announced that it would merge with another asset manager and go public through a special purpose acquisition company (SPAC). The firm added that its agreement with the NBA “remains subject to ongoing negotiations” and any agreement “may be terminated or modified by the NBA.”

Another interested private equity entity is Arctos Sports Partners, which is seeking to take minority stakes in various NBA teams, Sportico reported. The company, which is co-led by Madison Square Garden CEO Doc O’Connor, seeks to become the second institutional investor with permission from the Basketball League of North America to make such investments.

In addition to O’Connor, Arctos is co-led by prominent investor Ian Charles and also includes former Turner Sports chief David Levy among his advisers. Founded in 2019, the firm focuses on acquiring passive stakes in professional sports franchises, as well as providing liquidity and growth capital to controlling owners. According to Sportico, Arctos has now raised a total of around 950 million, having reportedly raised between 150 million and 200 million in fresh capital at the end of last year.

“As valuations of teams as a whole continue to rise, the universe of high-net-worth individuals who can buy a significant minority stake shrinks, and many times a billionaire prefers to stay on the sidelines until a full team is available that buy a minority stake with limited rights, ”Sean Clemens, director and director of Park Lane, an investment bank with an active sports practice, told Yahoo Sports.

There are numerous examples of owner groups with more than one sports team, including Harris Blitzer Sports Entertainment, which owns the 76ers and Devils, and Kroenke Sports and Entertainment of the NHL, which owns the Denver Nuggets, in addition to franchises in the NHL, MLS and the National Lacrosse League.

read more  No need to be grandiose, the U-19 National Team is asked to just win first 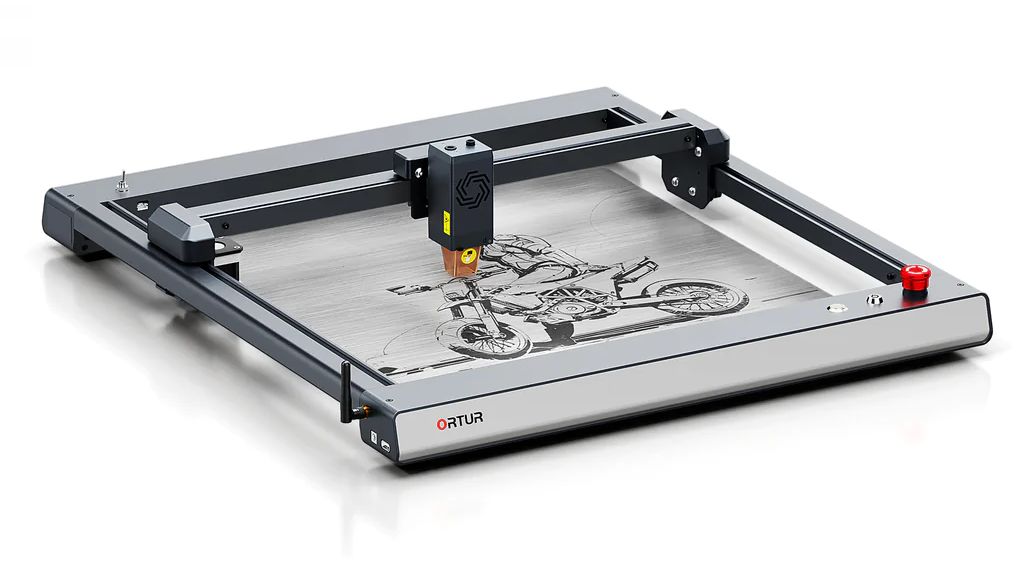 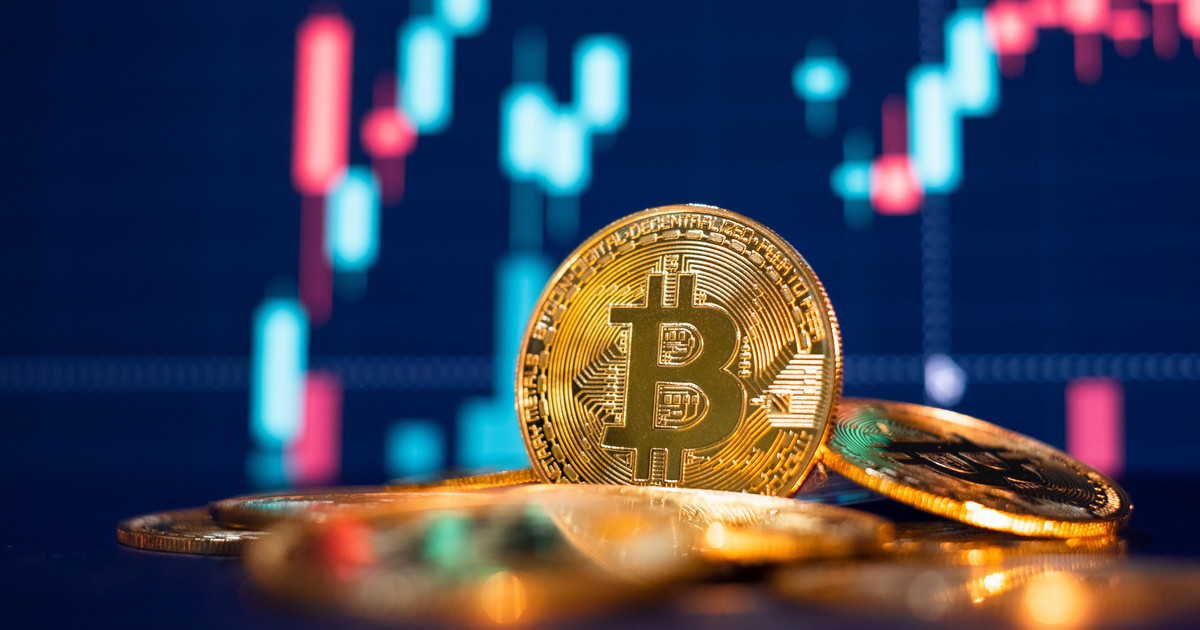 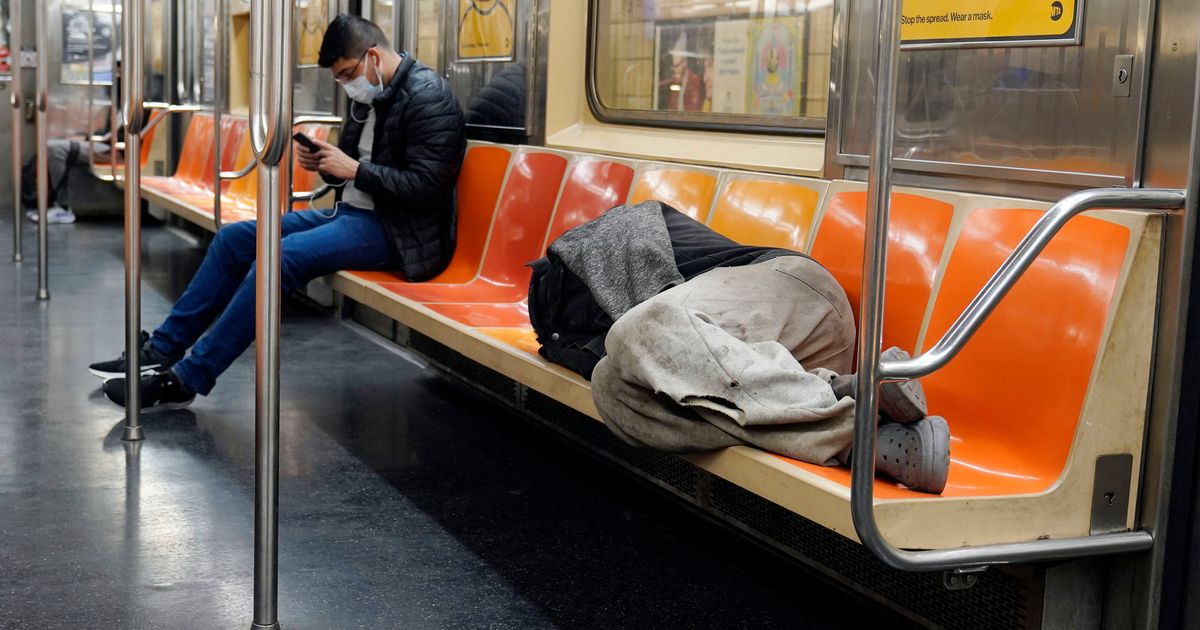 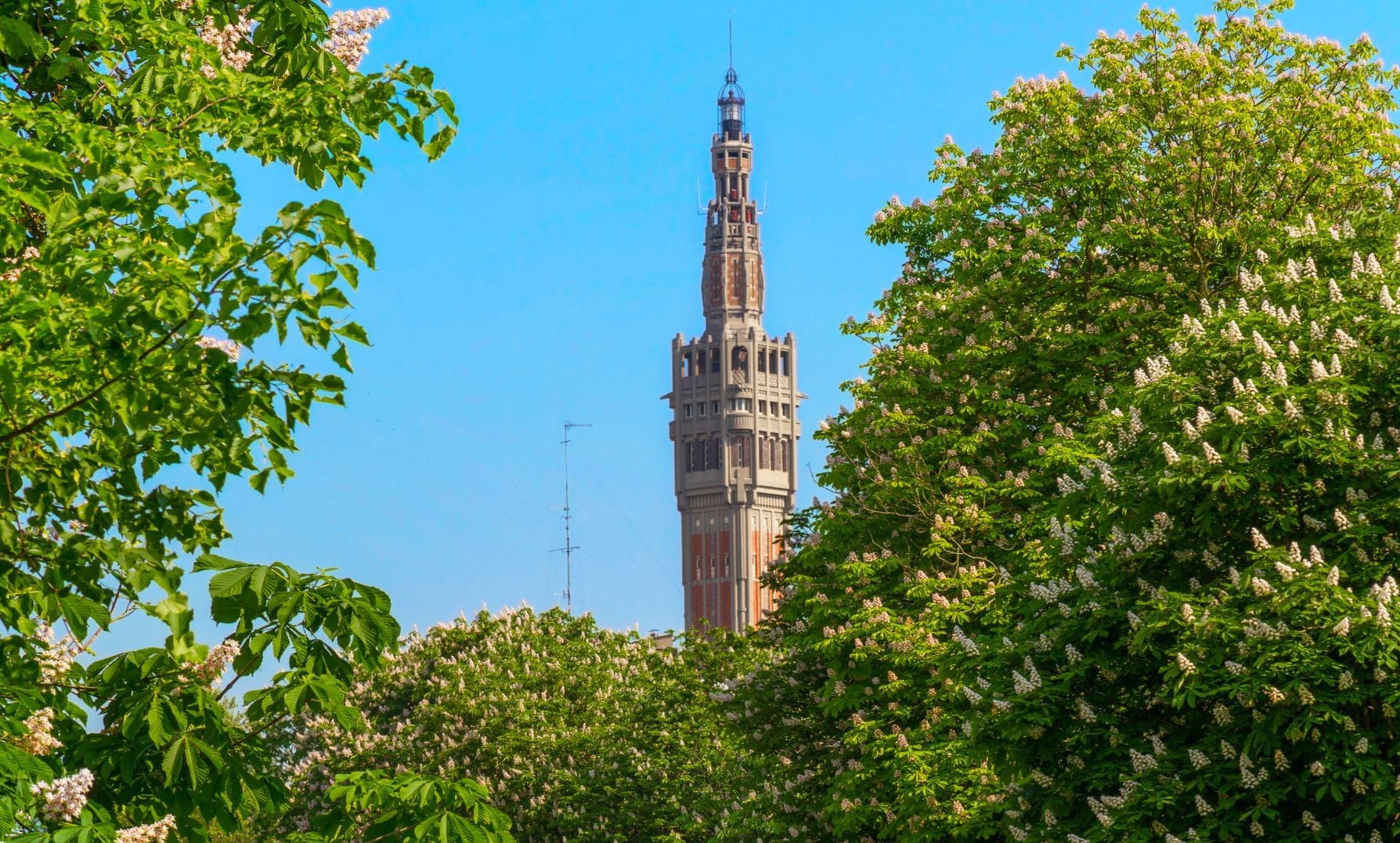 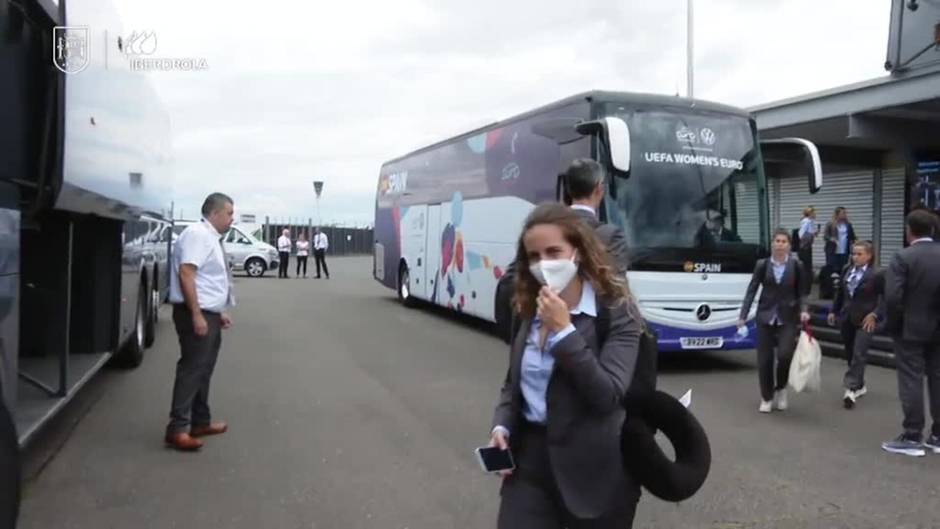 The women’s soccer team is already in England 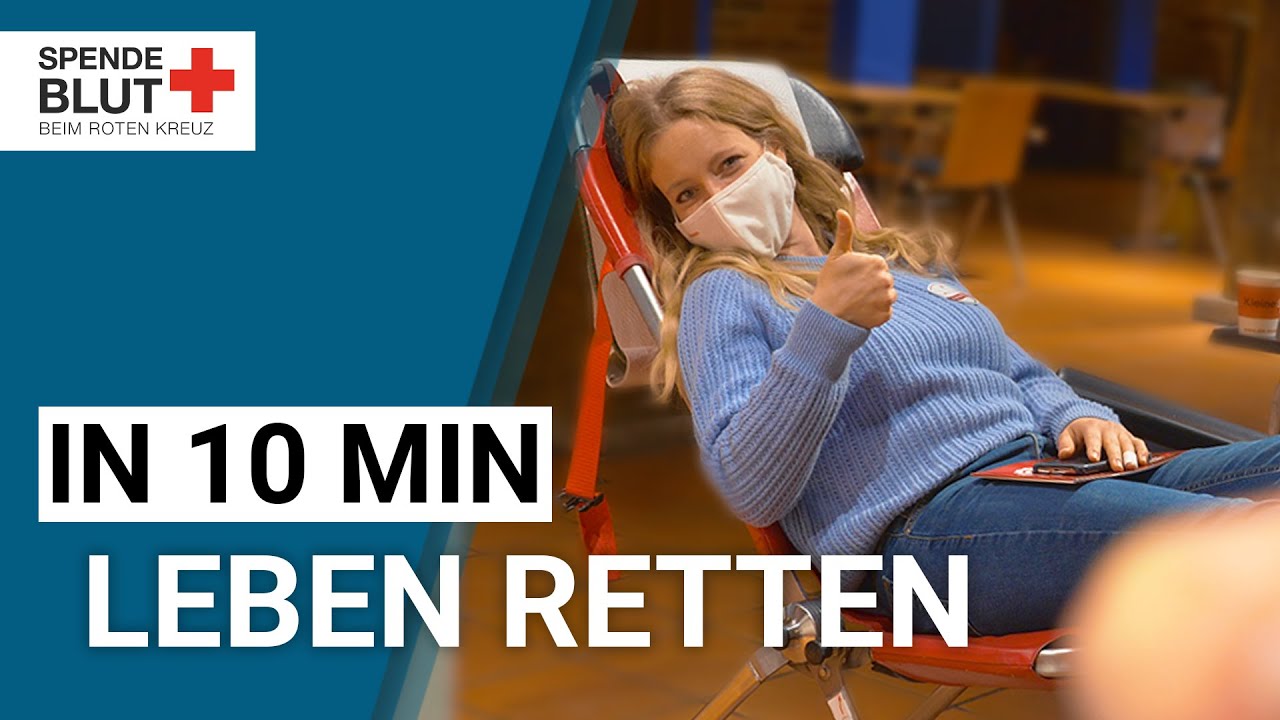 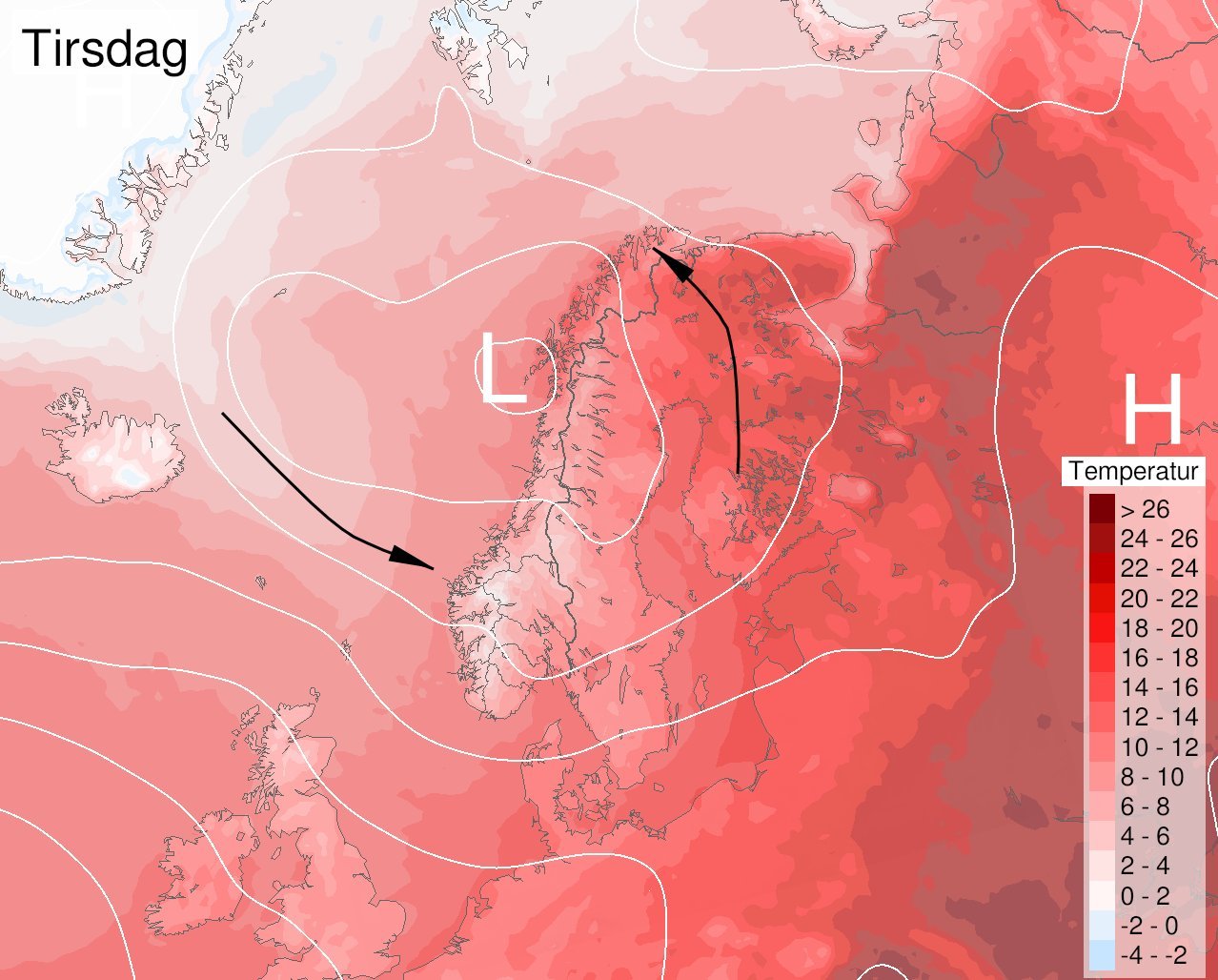 Weather, Snow | Now the heat is leaving Norway – there may be sleet and snow in the high mountains 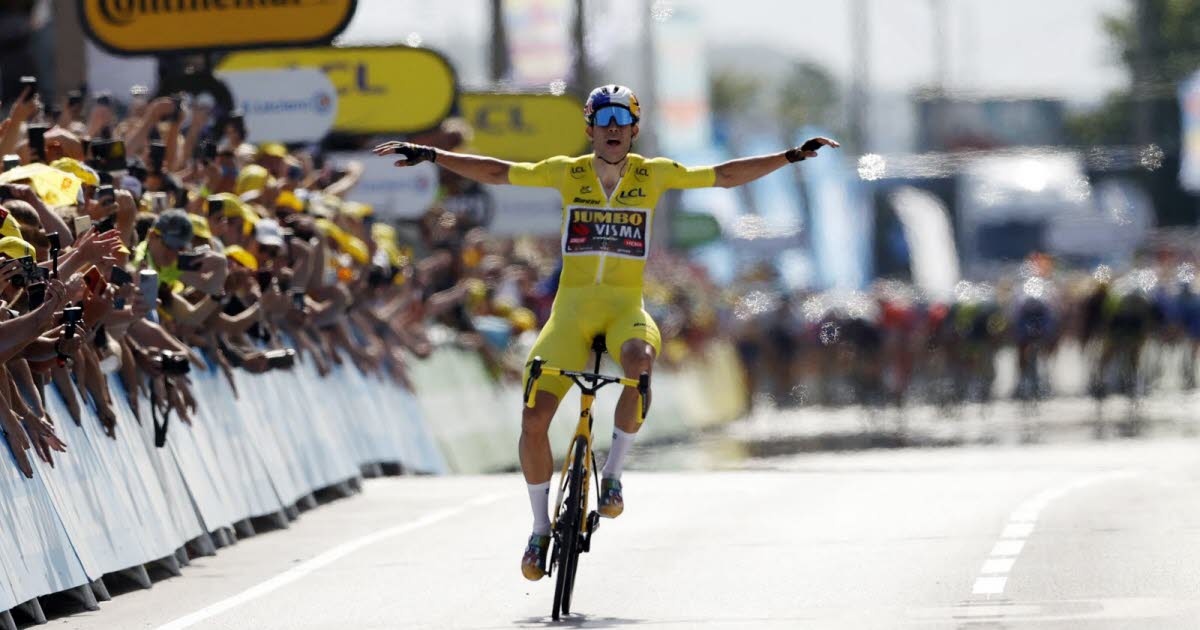 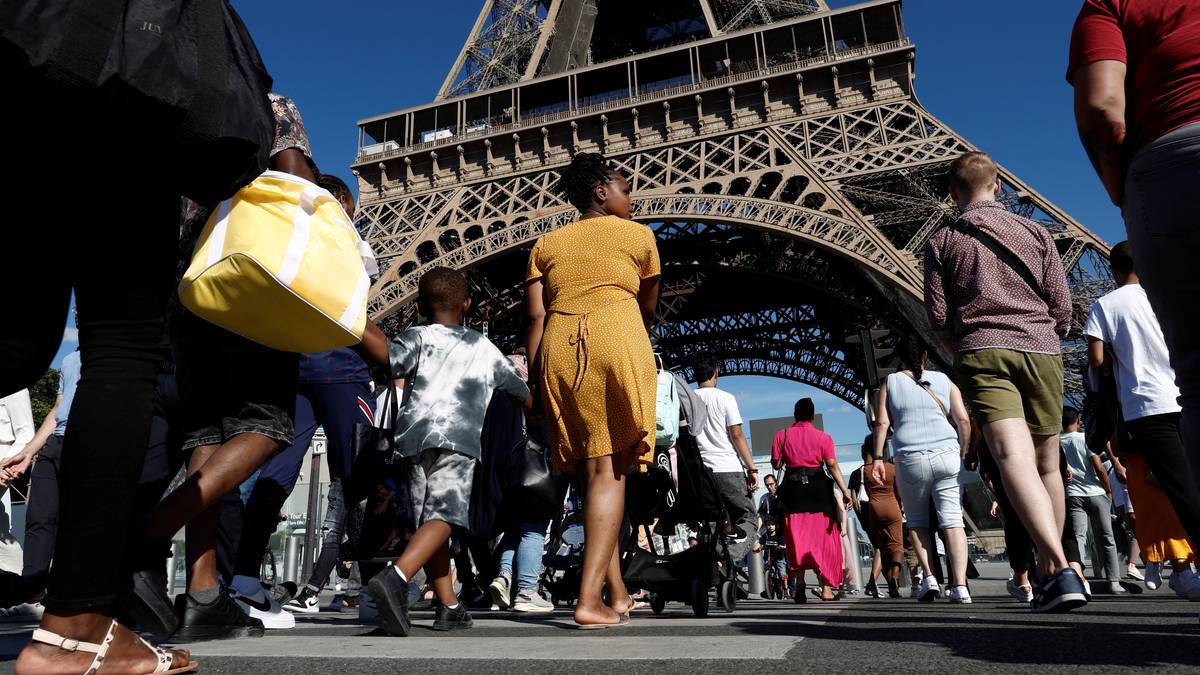 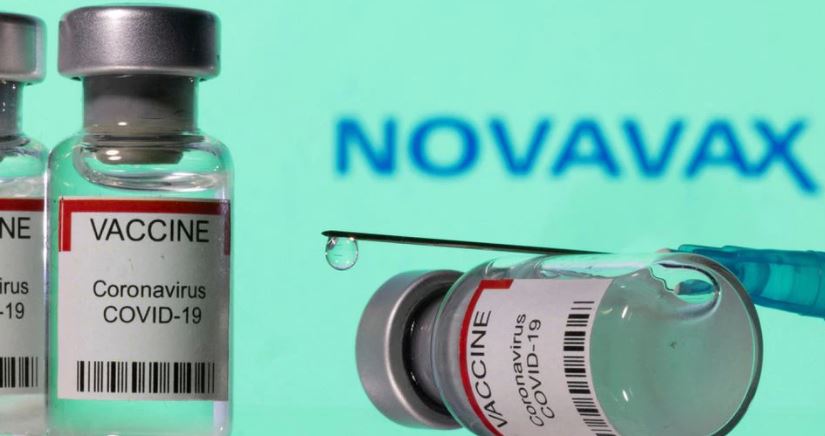