The NBA Draft 2019 is history. A total of 60 new players have entered the league, led by No.1 pick Zion Williamson. The German Joshua Obiesie was not drafted, the night was marked by several trades. You can read the entire draft night here.

On the first page there is a short summary of the most important events of the draft night. On page 2 there is the complete live ticker for reading.

No surprises at the top

In the run-up to the draft, it was said that there could be a lot in the balance from the fourth pick, but the first three were actually safe. So it happened, picks one to three went exactly as expected.

Zion Williamson therefore went to position 1 in the New Orleans Pelicans, where the former Duke-Forward is supposed to usher in a new era. His previous team-mate RJ Barrett went to the New York Knicks as expected and was exceptionally greeted by the Knicks fans in New York with warm applause. The Memphis Grizzlies snapped in position 2 Ja Morant in between.

On most draft portals, these three players were considered the top 3 talents of the year in exactly this order. The chaos then began, at least in terms of the positions. Here is the complete lottery overview.

Lots of trades on draft night

The party was already buoyant before the draft began, when the Phoenix Suns traded TJ Warren and the No.32 pick in the Indiana Pacers Cap Space to clear Salary Cap. It shouldn’t be the Suns’ only trade. Among other things, Phoenix also delivered the No. 6 pick to Minnesota in order to get Dario Saric and the No. 11 pick back.

The Suns then surprised everyone with the No. 11 pick with the Pick Cameron Johnson, which some experts had only just seen in the first round. They also recorded the No.24 pick of the Celtics (Ty Jerome) and their center Aron Baynes, which, however, may well be bought out of his contract in order to join a contender of his choice.

The Suns were far from the only active team: Adrian Wojnarowski had anticipated an “extraordinary number of trades” in advance and he was not disappointed. In the first round alone, 15 teams did not pick at the intended position and in the second round the deals piled up even more.

In addition to Williamson at 1, the Pelicans also had the No. 4 pick after the trade with the Lakers, but they passed it on to the Atlanta Hawks and received No. 8, No. 17 and No. 35 for it. NOLA was also able to hand over the contract from Solomon Hill, which means that the Pelicans suddenly have not only various new assets, but also space for a maximum contract.

As is well known, the Lakers also want one. To do this, they would have to get rid of someone, probably both Moritz Wagner and Isaac Bonga. With the trade of the No. 4 pick, there is now the possibility that a three-team trade will be created with New Orleans and Atlanta, should these teams agree to this.

It is again unclear whether the Hawks are interested in Wagner and / or Bonga. The Lakers would have until July 6 to expand the deal, then the Davis trade (and also the trade of the No. 4 pick) should be finalized.

Boston Celtics are preparing to leave – with Nikola Vucevic?

According to rumors about Kyrie Irving and Al Horford, the Celtics, which also had three first-round picks, were one team in focus. The Celts used their highest pick (No. 14) for Romeo Langford, No. 22 for Grant Williams, the third pick (No. 20) they traded to Philadelphia for 24 and 33 and made the No. 24 pick in Trade another future first round pick with Phoenix.

Especially with the last trade, coupled with the Baynes contract, the Celtics primarily created Cap-Space, according to Wojnarowski there is already a “goal” for it: Should Nikola Vucevic not agree on a new contract with the Orlando Magic Boston would be very interested in the center.

However, team president Danny Ainge had to admit that the situation remains extremely opaque and Boston is still dependent on Irving’s mood for the time being: “We have less clarity,” said Ainge after the draft. “But I am looking forward to our opportunities. We are prepared for it … I am very confident.” In Brooklyn, on the other hand, Celtics picks have already been accompanied by “Kyrie’s leaving!” Calls.

As every year, there were some players that were drawn surprisingly early, and others that fell lower than expected. This year, this was especially true for Nassir Little and Bol Bol, who were each invited to the Green Room and had to wait a long time.

Little was “redeemed” by the Trail Blazers at position 25 and immediately celebrated as a steal: the forward was considered top 10 talent by some experts before the draft, before the season he was even ranked higher than Williamson in a deep UNC Rotation hardly came into its own. The Blazers may need support on the wing – maybe the “case” turns out to be a win for him.

Bol in turn even had to wait deep into the second round. After the son of legend Manute Bol broke his foot and it is not clear when he will play again at all, he dropped off drastically and was only picked by the nuggets at 44 in the end. When his name was finally announced, almost all fans in Brooklyn cheered loudly.

“I didn’t know I had so many fans,” said Bol, who was about to prove that it was wrong to drop him so deep.

NBA Draft 2019: All picks of the first round – Zion Williamson, a Jedi and lots of trades

Munich’s Joshua Obiesie, who contributed to the draft in advance, was not even called SPOX yet had calculated good cardsto be drawn. Nothing came of it now, but even undrafted players can quickly find their way into the NBA. This became apparent in the minutes after the 60th pick was announced.

Some may have followed the example of Raptors guard Fred VanVleet: three years ago, his agent had asked teams not to draft him in the second round so that he could sign undrafted at Toronto and become a free agent more quickly.

It doesn’t always work that way, of course, but you don’t have to be drafted to gain a foothold in the league.

NBA Draft 2019: All picks of the first round

Back to the best internet boxes on offer of the week 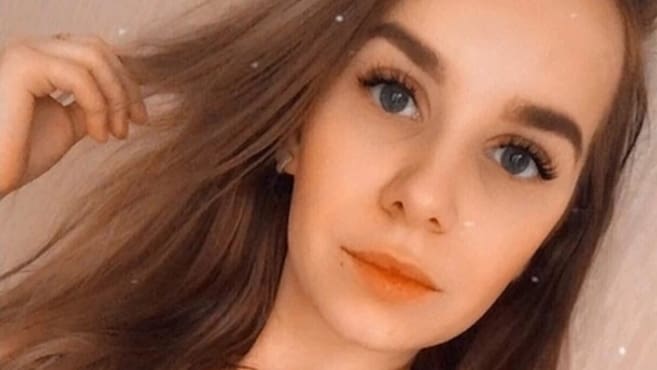 This is the bikini nurse from Russia 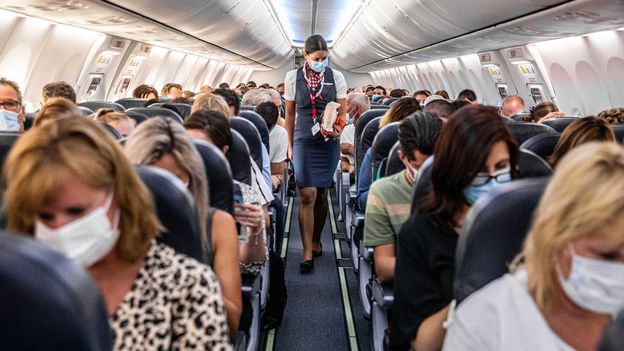 Despite corona lockdown: the rush to excursion areas causes excitement 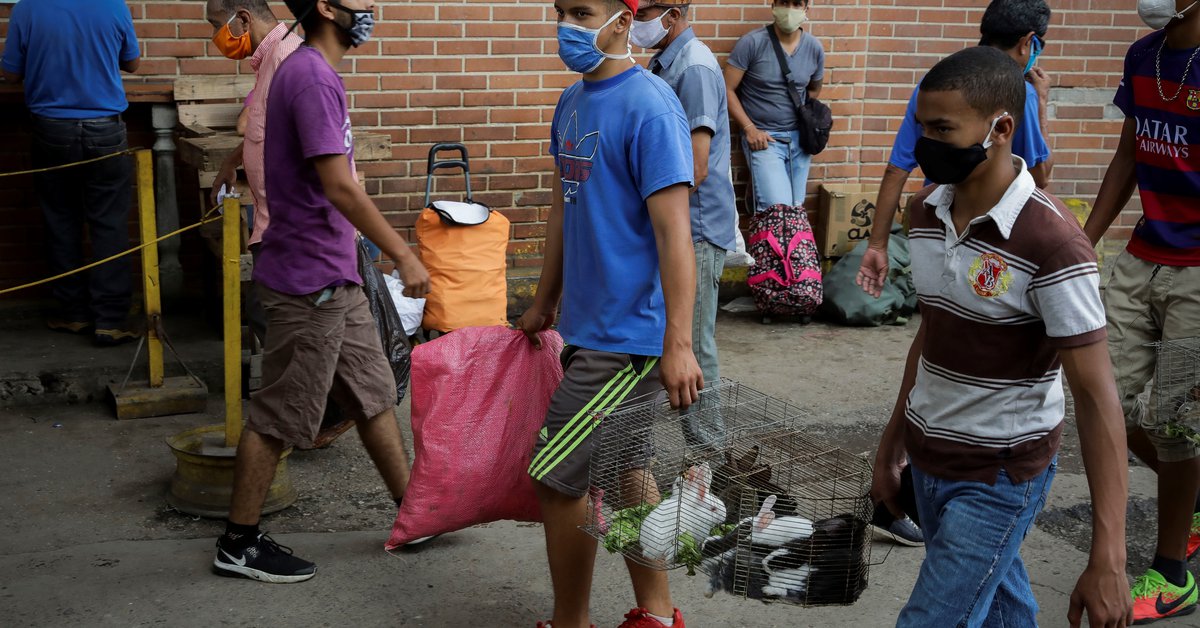 The Maduro regime registered more than 1,000 new cases of coronavirus in Venezuela for the seventh consecutive day 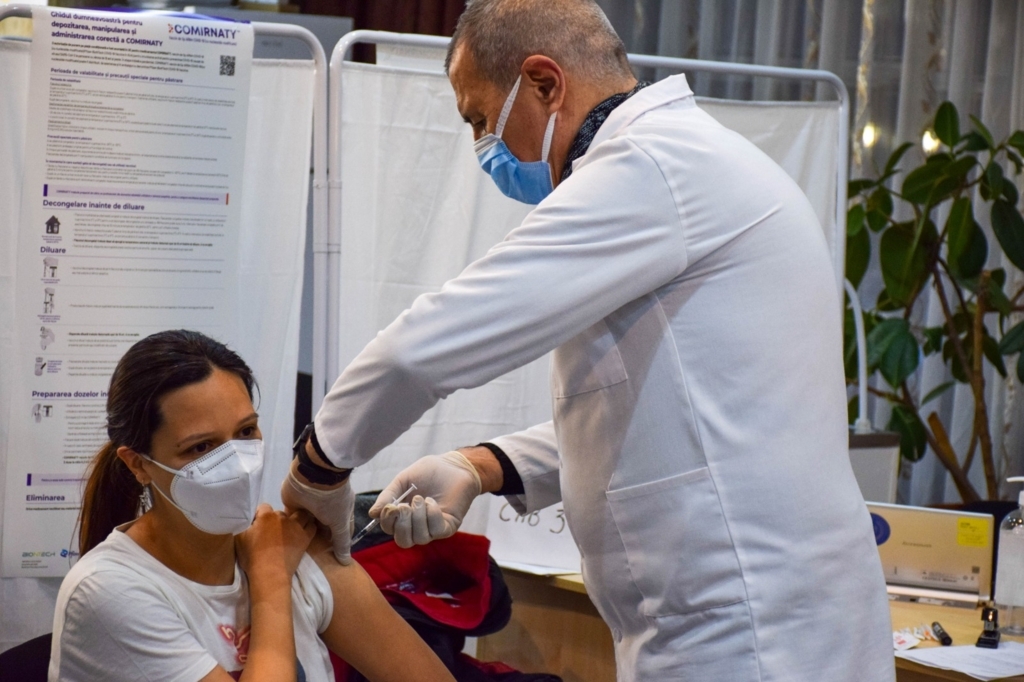 New record of people immunized in the last 24 hours. Almost 120,000 Romanians were vaccinated on the last day.