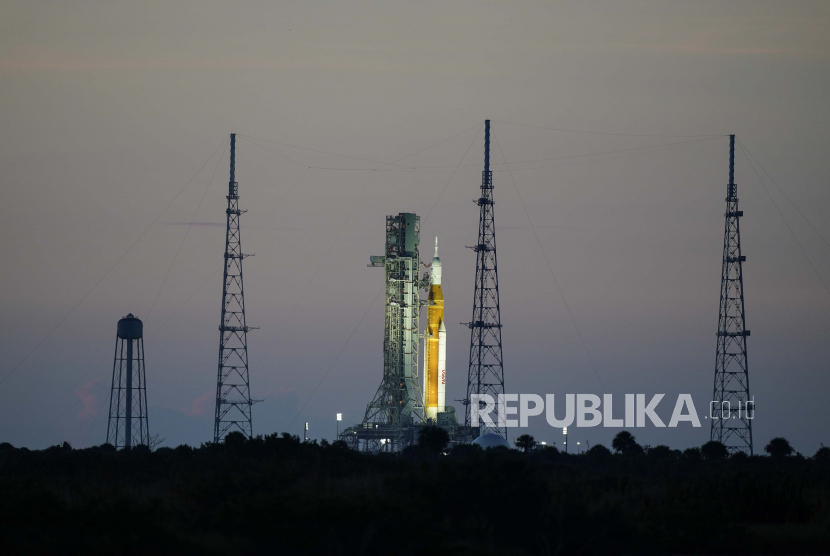 The Artemis program aims to establish a long-term human presence on the moon.

REPUBLIKA.CO.ID, FLORIDA – The US Space Agency (NASA) moon rocket passed a critical refueling test on Wednesday (9/21/2022). This could potentially keep it on track for its scheduled takeoff on Sept. 27.

Artemis 1 will send an unmanned Orion capsule into lunar orbit aboard a giant Space Launch System (SLS) rocket. NASA attempted to launch the mission on Sept. 3, but was hampered by a leak of propellant liquid hydrogen at the “quick disconnect” of the center stage SLS, an interface that connects the rocket to the fuel lines of its mobile launch tower. .

On 9 September the Artemis 1 team replaced the two seals around the quick disconnect, then scheduled a refueling test to see if the repair worked. The test took place on Wednesday (09/21/2022) at NASA’s Kennedy Space Center (KSC) Launch Pad 39B in Florida and brings good news for the mission.

“All the goals we set for ourselves we were able to achieve today,” said Artemis Launch Director Charlie Blackwell-Thompson, with the Exploration Soil Systems Program at KSC, in brief comments after Wednesday’s test (21 / 9/2022), which took most of the day. , quoted by Space, Thursday (22/9/2022).

This does not mean that everything is perfect. For example, when loading liquid hydrogen, a leak appears again in the quick disconnect. But the team managed to solve it; they heat up the quick disconnect, allowing it to “reconnect”, which reduces the leak rate to acceptable levels.

Artemis 1 personnel also noticed a clear leak of hydrogen during the “pre-pressure test”, also part of the activity on Wednesday (9/21/2022). This test “allows the engineers to calibrate the settings used to condition the engine during terminal counting and to validate the program before launch day to reduce program risk during the countdown on launch day,” said the officials. NASA explained in a blog post following the conclusion of the test.

This second leak was smaller than the others, and the Artemis 1 team was able to control it, agency officials said. NASA is currently looking to September 27 as a launch target for Artemis 1, with a possible backup date of October 2. “It is too early to make a formal commitment to one of these dates despite the success on Wednesday (9/21/2022),” said Blackwell-Thompson.

“I think we’ll take the data and see what they tell us,” he said. But, she added, “I was very encouraged by today’s exam and I have successfully passed all of our goals.”

Some other things that Artemis 1 must do in order for the mission to be launched in the next two weeks as well. Time must work together, for example, and this has never been a certainty on Florida’s Space Coast. The mission must also obtain an exemption from the Flight Termination System (FTS) certification, which is designed to destroy the SLS if it deviates from the course of launch.

The US Space Force, which oversees the eastern range for rocket launches, has cleared FTS Artemis 1 for 25 days and that time has expired. The mission has filed a resignation; if not granted, the huge rocket must be launched from Pad 39B back to the KSC Vehicle Assembly Building, the only place where recertification can take place.

“Right now, we are still in the process of technical discussions with Range,” said Tom Whitmeyer, NASA’s deputy administrator for general exploration systems development, at a press conference Monday (9/19/2022), referring to the situation of abandonment. “It was very productive and collaborative.”

Artemis 1 received one of these FTS exemptions, which extends the certification from 20 days to 25 days. Hopefully with Artemis 1, Artemis 2 will launch astronauts around the moon in 2024, and Artemis 3 will put their boots near the moon’s south pole a year or two later.

Ultimately, the Artemis program aims to establish a long-term human presence on and around the moon and use the skills and knowledge gained thereby to bring astronauts to Mars in the late 1930s or early 1940s. . 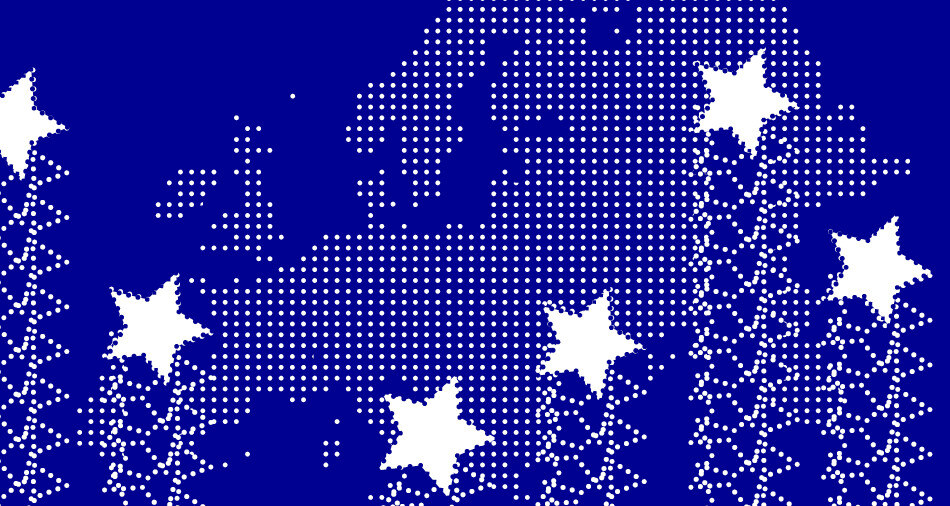 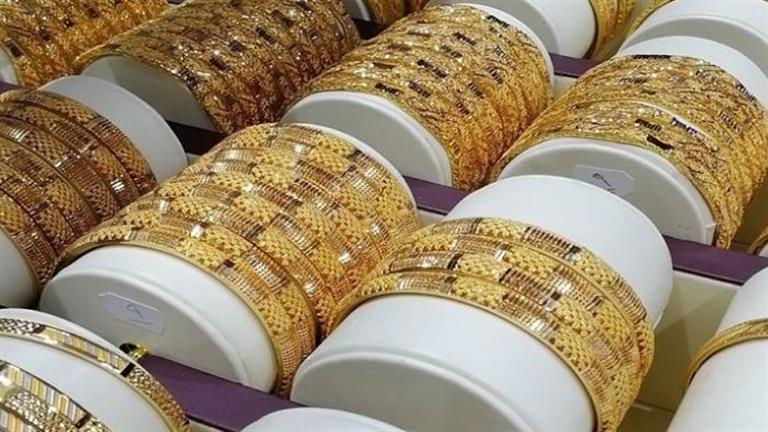