NASA successfully launched its Orion spacecraft into high orbit around the moon this past weekend. The capsule will remain there until Thursday.

To get the craft into orbit, NASA had to run the engine for 1 minute and 28 seconds. Orion was then propelled at a speed of approximately 110 meters per second.

The craft is now approximately 40,000 miles above the moon. Hopefully, Orion will return to Earth on December 11th. This happens with a dip in the Pacific Ocean off the coast of California.

The Orion aircraft was launched on November 16 with an SLS rocket. The space mission is known as Artemis I and is intended to test all systems.

The next Artemis missions, scheduled to begin in 2024, will also include manned space travel to the moon. In 2025, humans will set foot on the moon for the first time since 1972. 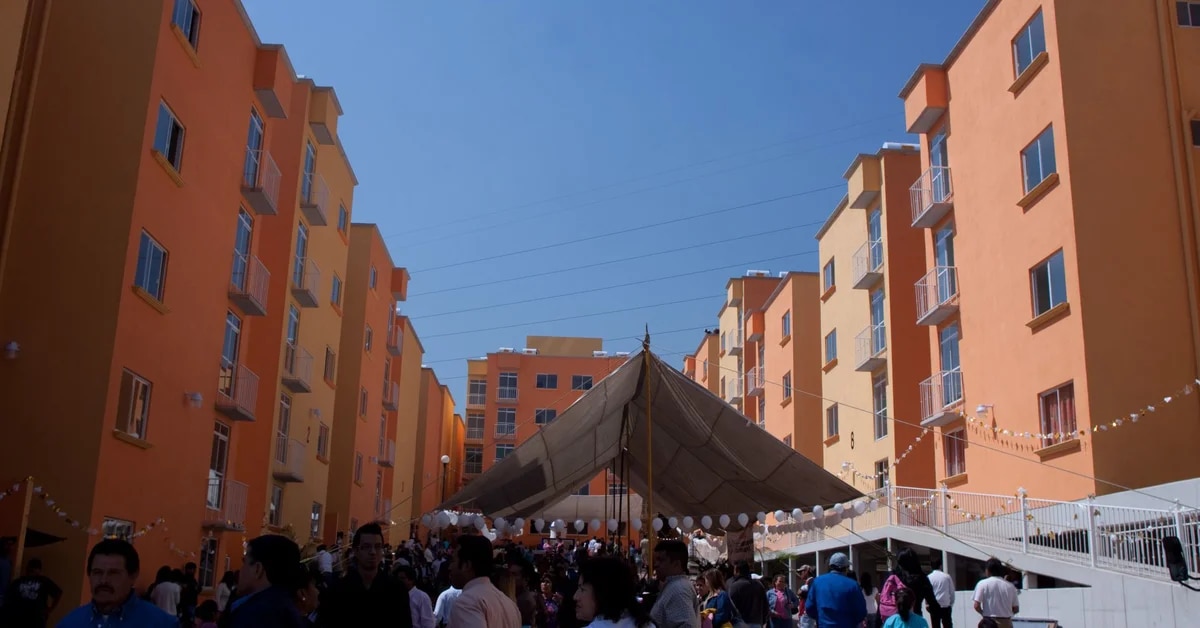 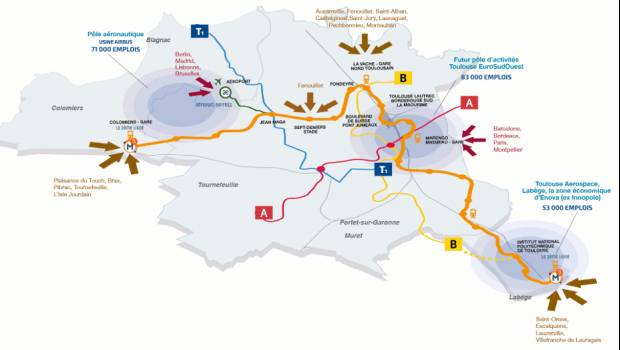 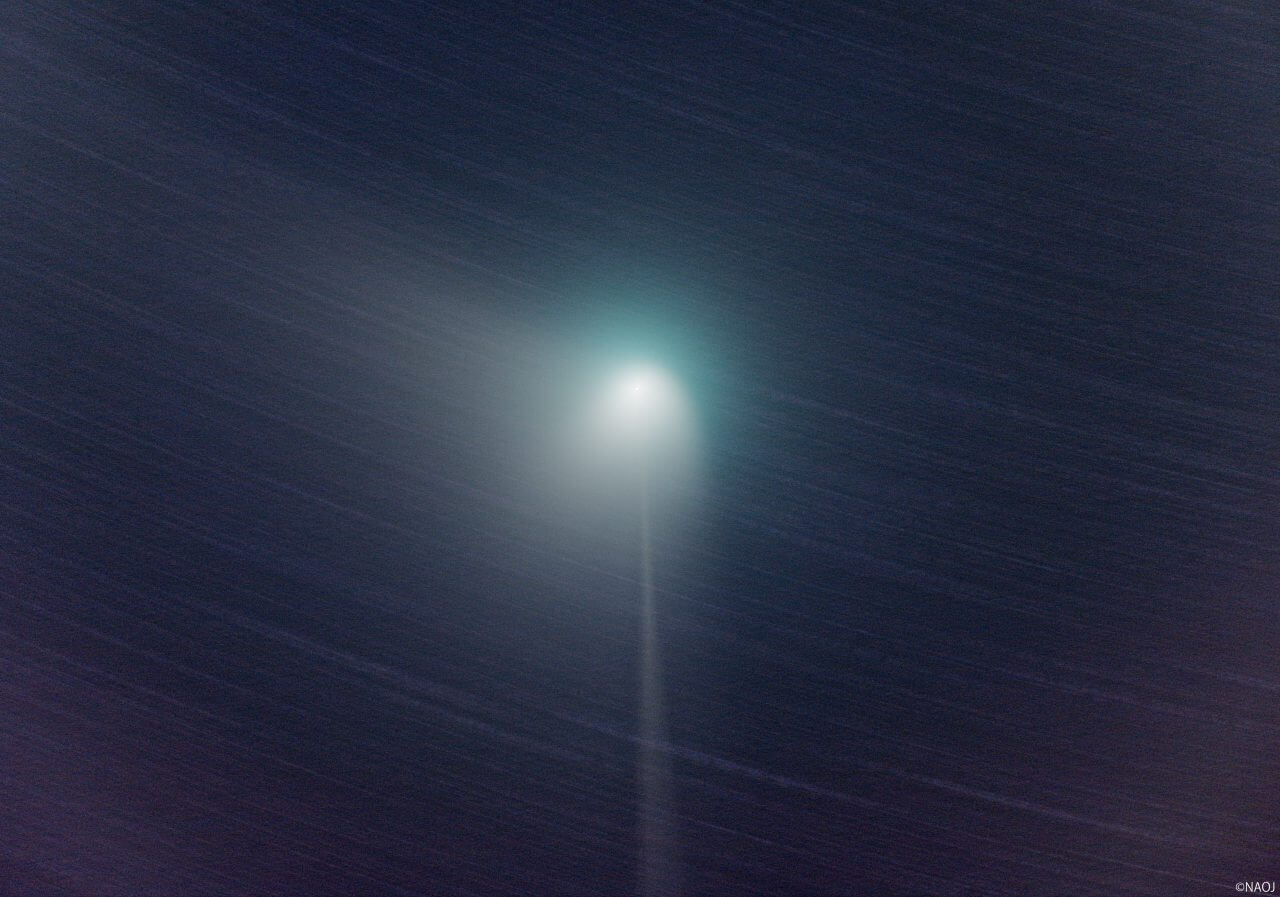 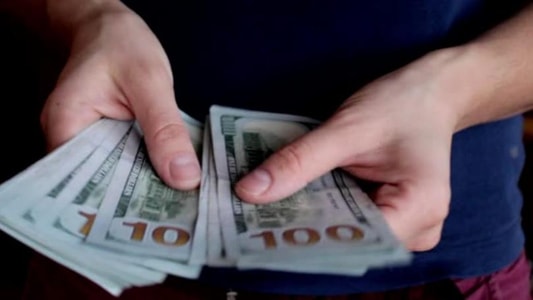 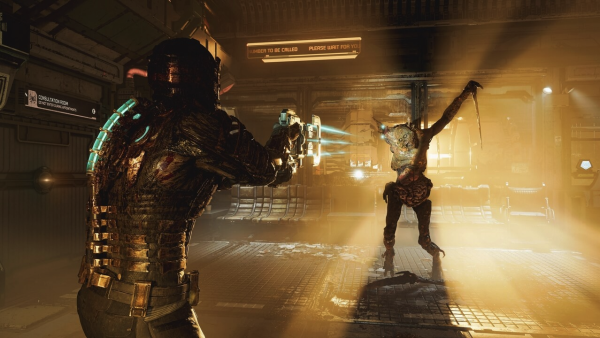 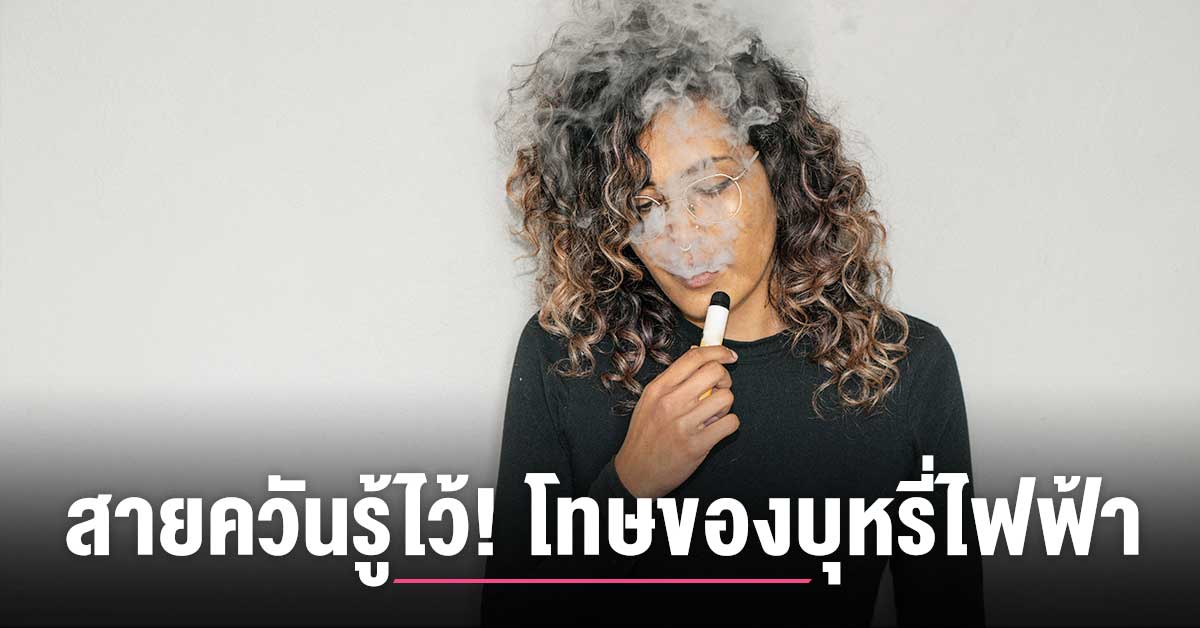 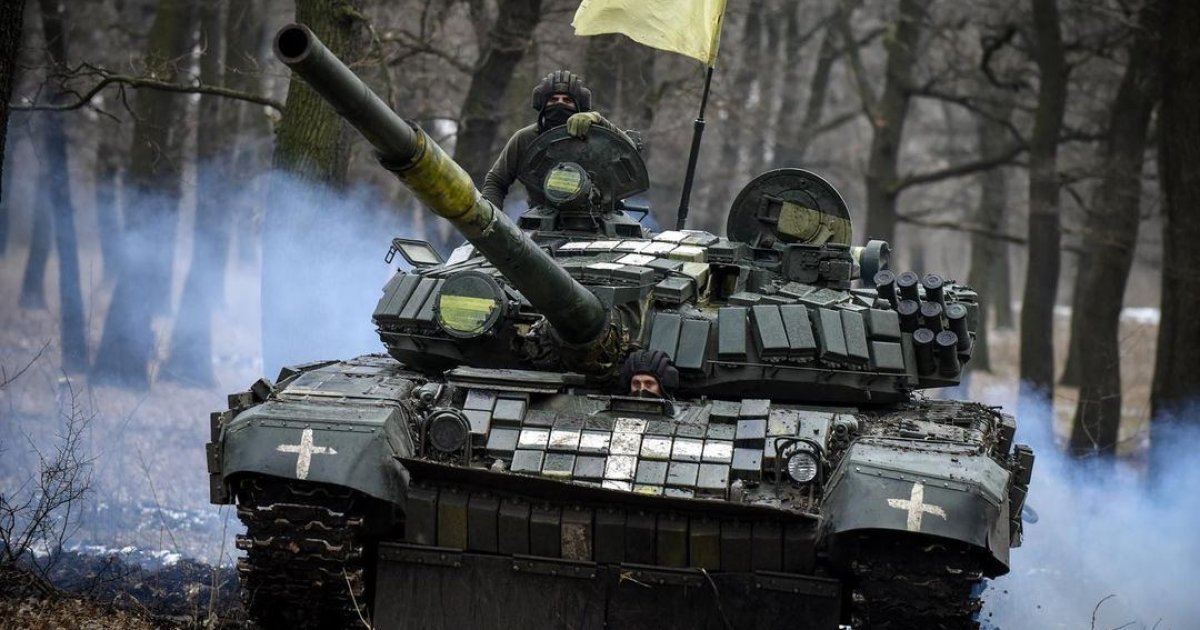