The probe “is losing too much of the gathered mass,” Dante Lauretta, the mission’s chief, said in a telephone press conference.

According to the scientist, the probe took 400 grams of material from Bennu. 5 to 10 grams have already escaped. It floats around the arm of the probe and hangs there because of the microgravity environment. As a result, the particles behave like liquids.

A mass measurement operation was planned on Saturday, but it has been canceled. With that operation, the scientists would run the risk of even more particles escaping.

The priority now is to minimize probe activity and to store the samples in a container in the probe as soon as possible. The device still needs to be prepared for this.

The collected particles are currently still in a compartment at the end of the collection arm of the probe. The closing mechanism of that compartment is blocked by the relatively large particles.

“We think we are currently losing a small amount of the material, but that’s more than I would like, I’ve been worried since seeing the pictures,” said Lauretta.

The space rock Bennu is located nearly 333 million kilometers from Earth. The probe that collected the material from the asteroid works completely independently. The distance to the earth is so great that flight control cannot intervene. The scientists behind the mission hope they can retrieve at least 60 grams. The spacecraft must land on Earth in 2023. The mission costs about $ 1 billion.

Segovia exceeds 6,000 immunized with vaccine, 4% of its population

“Invited to Domenica In and then sent away”

BRI bosses are ‘reluctant’ to do nothing to make a profit 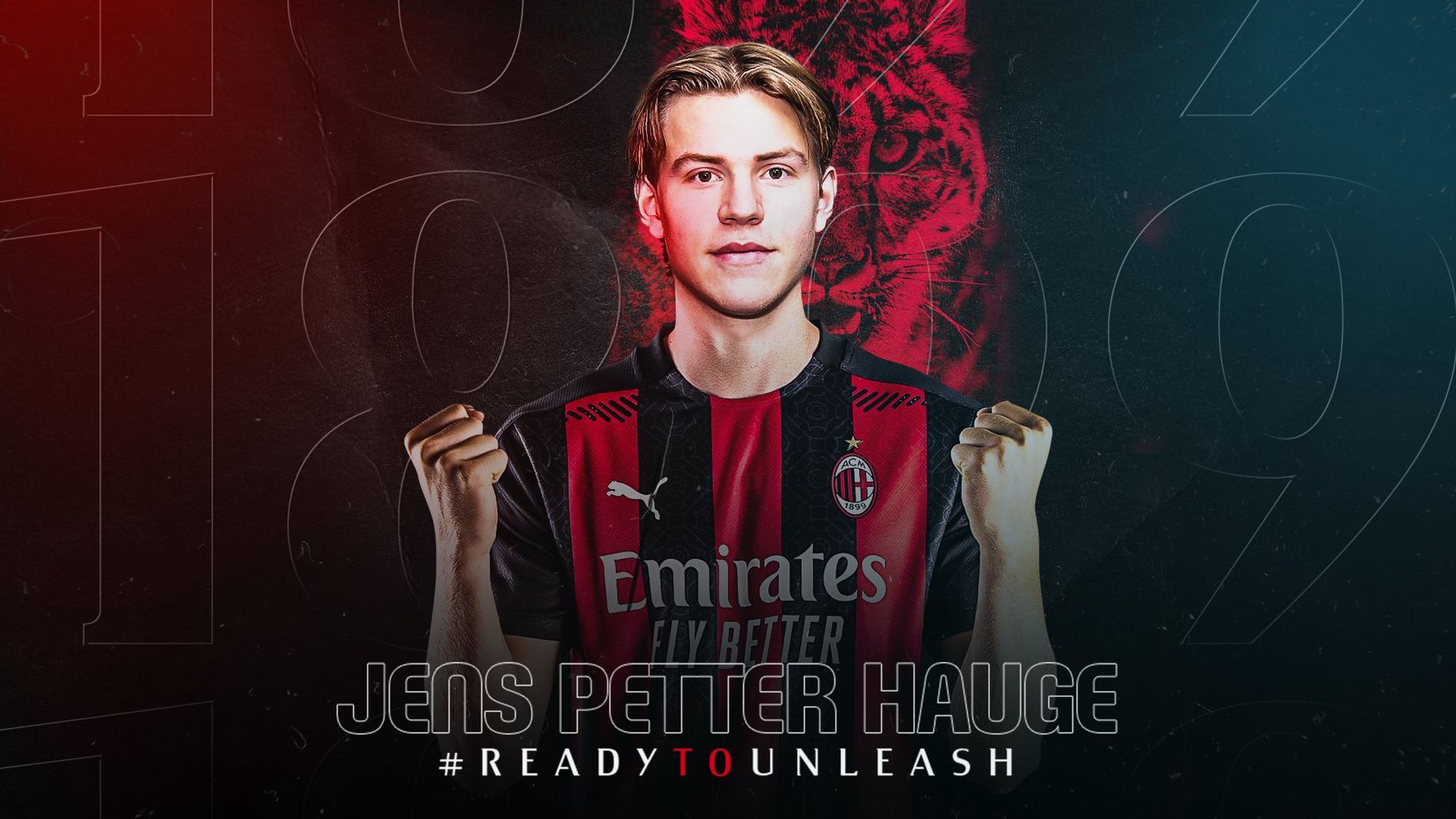 These are the artists of the new season of ‘Love for …

Voting on the Constitution will be a “referendum” on Putin’s new term :: Politics :: RBC

OPPO Smartphone Releases Reno4 Pro, This is the Advantage