Bennu skims twice close to the earth: in the year 2135 and 2182. He then comes even closer than the moon. Until the year 2300, Earth has a 99.94 percent chance of surviving the encounter with Bennu. “We now have much more precise information about the track,” said Farnocchia. In recent years, the US space probe OSIRIS-REx has been investigating Bennu, a potato-shaped rock about half a kilometer in diameter.

Thanks to those observations, the numbers are now 20 times more accurate than before. All kinds of factors have been factored into the predictions, from subtle gravitational effects to Einstein’s theory of relativity. “We have also calculated the distance to the Earth with the precision of two meters, the height of a basketball player.”

If it turns out later that the risk of a disaster due to a collision increases, there is still time to take action, experts at NASA say. In a hundred years, we will have much better techniques at our disposal, should the need arise to make the asteroid change course.

Should Bennu strike, it does not have to mean the end of all life, but the destruction on earth would be immense. “The crater is usually 10 to 20 times the size of the object,” said one of the spokespersons, “so we’re talking about a crater 5 to 10 kilometers across. But the devastation extends a hundred times further.”

Not the only danger in space

The chance of a collision with Bennu may still be minimal, but this asteroid is not the only danger from space. There are other unknown space blocks that may be on a collision course with Earth. They are more likely to hit Earth than Bennu does. That is why NASA wants to map even better which chunks are flying around the solar system. About sixty percent of the near-Earth nears are now known.

The OSIRIS-REx mission costs 1 billion euros. The probe was launched in 2016 and entered orbit around Bennu in 2018. The rock was measured and photographed from all angles. That data was sent to Earth for study. Bennu orbits the sun, currently 306 million kilometers away from Earth. Hopefully the asteroid can tell scientists something about the origin of our solar system and the origin of life on Earth.

Another part of the investigation will follow. In October last year, the OSIRIS-REx descended to the surface of Bennu to suck up about 60 grams of rocks and dust in a few seconds. These are collected in a container on board the probe. A few months ago, the OSIRIS-REx began its billion-mile return journey to Earth. It is planned to land on Earth in September 2023, after which scientists can put the collected grit under the microscope.

Picking up grit was a feat of engineering. Landing on Bennu was difficult because the surface turned out not to be smooth but full of boulders meters high. In the end, a large block dubbed Mount Doom had to be circumvented to the ominous peak of Under the Lord of the Rings. The landing spot next to Mount Doom is only a few square meters.

Incidentally, the lander set foot on the ground accompanied by Dutch music. Composer and sound researcher Roland Kuit was selected four years ago to provide a soundtrack. He made twelve atonal pieces with many mysterious squeaks and creaks. “My music is not everyday”, he said earlier to One today. “That’s why it fits so well with this mission.” 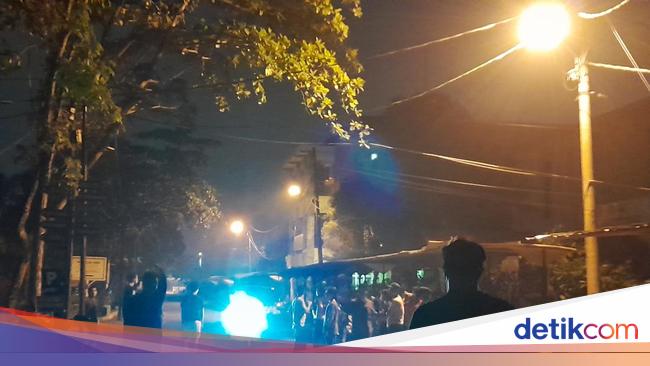 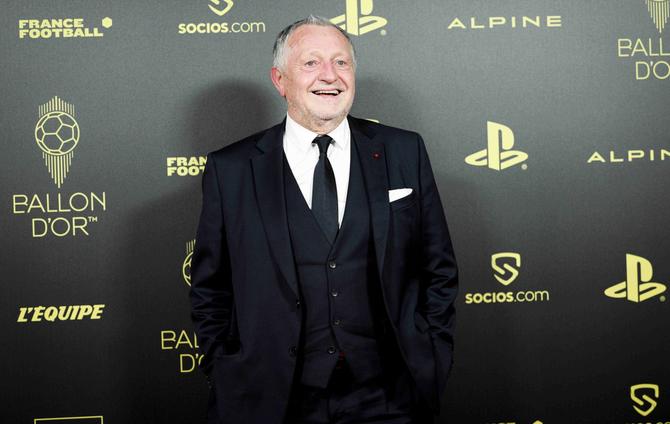 “Immense pride” for OL and Aulas 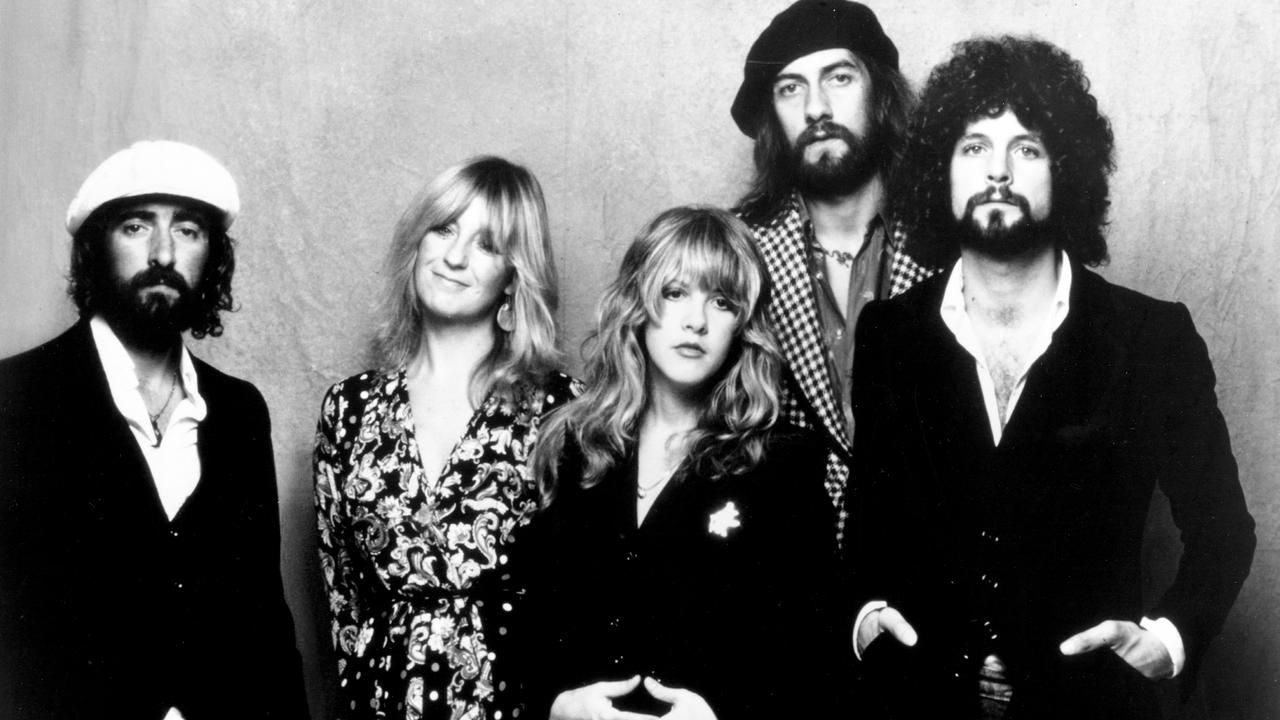 Christine McVie was more than a singer for Fleetwood Mac| Music 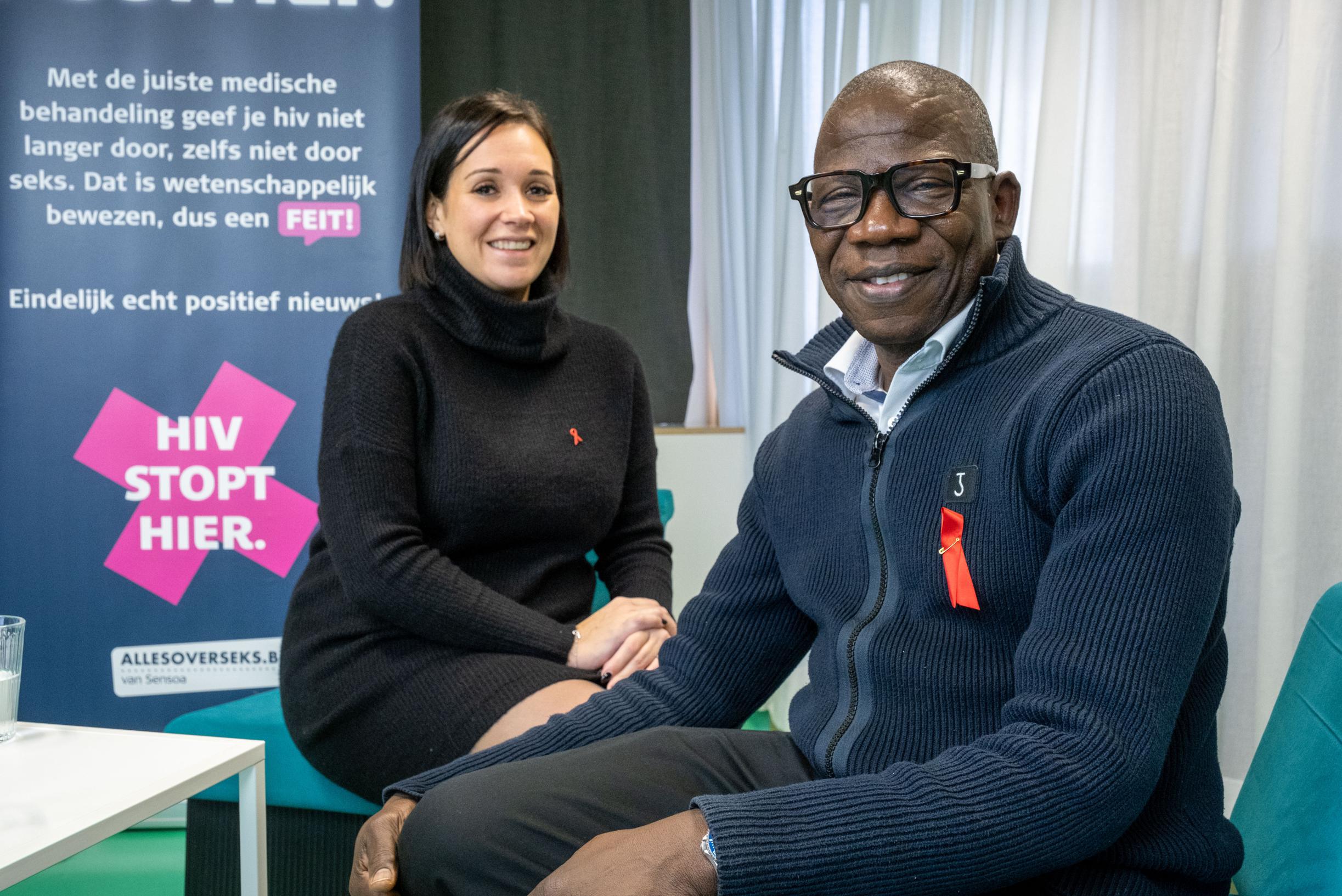 “You can lead a perfectly normal life with HIV,” says Stephanie (32) who is seven months pregnant (Antwerp)

“Immense pride” for OL and Aulas

Christine McVie was more than a singer for Fleetwood Mac| Music

“You can lead a perfectly normal life with HIV,” says Stephanie (32) who is seven months pregnant (Antwerp)