Naomi (13) wins Eurovision final with girl band UNITY: ‘We worked so hard on it’ 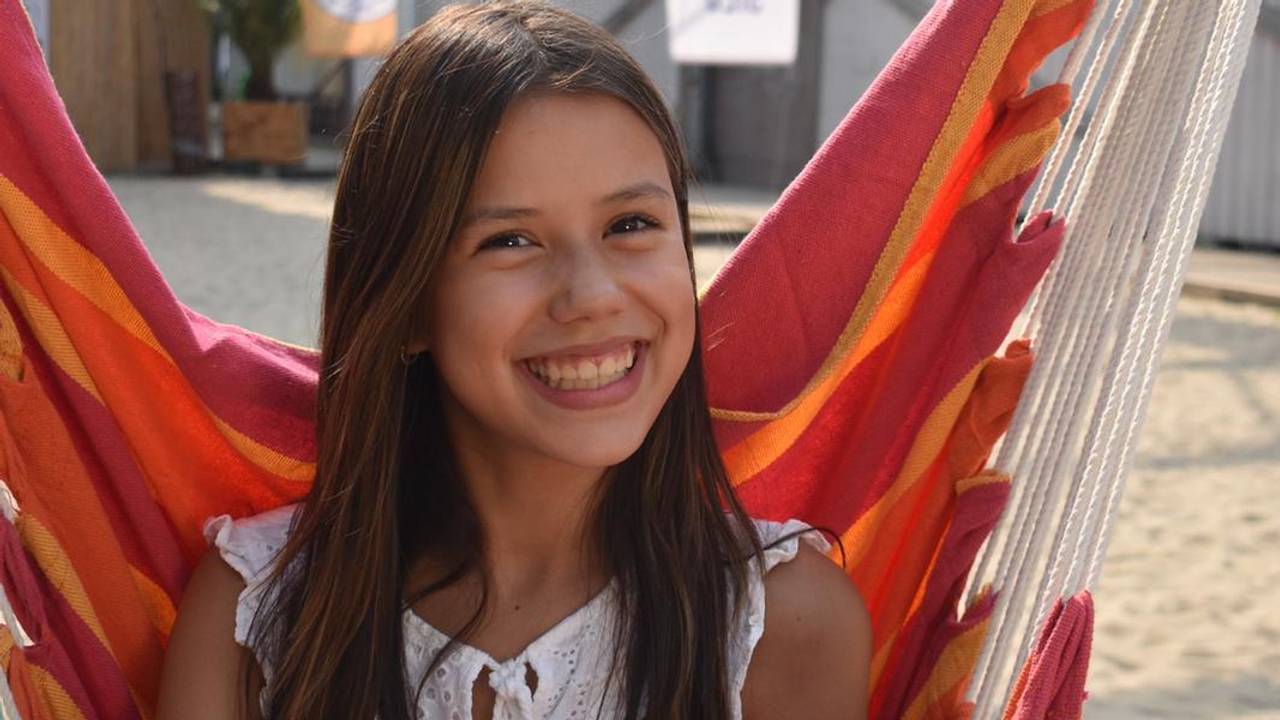 She can’t quite realize it yet. Naomi Traa (13) from Heeswijk-Dinther won the Junior Song Contest with girl group UNITY on Saturday and will soon be able to perform in the international final. “I am really proud, we have worked so hard on it. It was such a great adventure to experience. “

With their song ‘Best Friends’, Naomi, Maud and Jayda managed to win. This was preceded by something, because one day before the final, Demi, the fourth member of the group, was told that she had tested positive for the corona virus and therefore could not participate.

“We were very sad about that,” says Naomi. “The four of you work there, you are a group. Then it is very disappointing when it is ultimately not possible to do everything together. ”

Corona
In the end, Naomi and the two other girls adjusted their performance, there was a lot of rehearsal in the morning and it turned out okay. “We put on a really nice show, to give Demi a chance to still participate in the international final,” explains Naomi. “We did it for her too.”

Their winning song is about friendship. The girls have also become good friends themselves, says Naomi, since they were put together by AvroTros in UNITY at the beginning of this year. “We agreed and stayed a lot together. It is always great fun. ”

She already participated in The Voice Kids once and ended up in UNITY via an audition. Naomi also does acting and she had a guest role in the program ‘Klikbeet’.

Finale
Now the international final of the Junior Song Contest in Poland beckons on 29 November. They don’t go there because of corona, but do their show remotely. Whether they will also collect the cup on behalf of the Netherlands? “I am already happy that we can participate”, says Naomi. “But of course we hope that we can go a step further.”

House shot at on Erich Salomonstraat in IJburg

Sport. Update on the various professional meetings over the weekend that were

“A unique office without a clear plan for success.” The exchange in the Oval Office is traditionally accompanied by a letter – ČT24 – Czech Television

The characteristics of high blood sugar levels on the skin, be careful that you may experience diabetes