Nanninga, Eerdmans, Pouw and Vlaardingerbroek are leaving Forum for Democracy

And four of the five States members of Forum for Democracy in Overijssel have split off today, they let them through Twitter know.

Nanninga will remain a member of the Amsterdam Council and the Senate. Pouw-Verweij will also keep its seat in the Senate.

In a joint statement, the four said they “do not want to be a member of a party that tolerates extremist views.” “We are very disappointed in the behavior of our party leader who did not want to clean up a house”.

With their departure, numbers 2, 3, 4 and 5 on the provisional candidate list have disappeared. Theo Hiddema (2) left earlier this week. Pouw-Verweij was at 3, Eerdmans at 4 and Vlaardingerbroek at 5.

The four politicians believe that Baudet “time and again takes an unpredictable and completely solo position”. He has also done nothing with the internal criticism he received. “Unfortunately it has not been successful.”

Monday he said in a video shared via Twitter that he no longer wanted to become party leader and leader. On Wednesday he announced that he wanted a leadership election at Forum.

The majority of the board wanted to get rid of Baudet and stated an ultimatum today: he must immediately withdraw from the board and say nothing more in the media. Then the other board members will organize a General Members’ Meeting in which members can express themselves about membership of Baudet.

David Bustamante boasts of a great body and breaks instagram

‘Yingluck’ mourns ‘Tagore Bunpan’ praised as a thinker and democrat

US key interest rate: “The Fed presses the panic button” 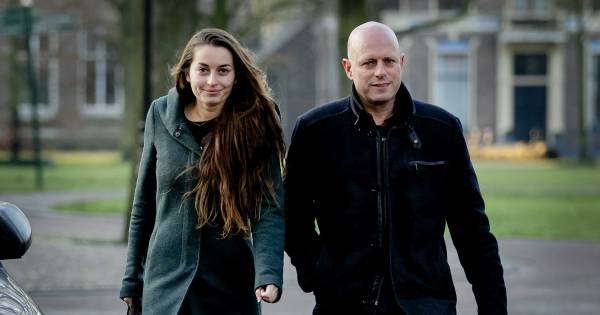 Lawyers Van D .: ‘The youngest five children want to go back to the Ruinerwold farm with their father’ | Drenthe

Vaud – The Covid boosts a young company at EPFL

The view is obscured by the hood. Corvette owners complain about opening the boot rack while driving