Mystery surrounding ‘The Killer Clown’ is bigger than ever after new … 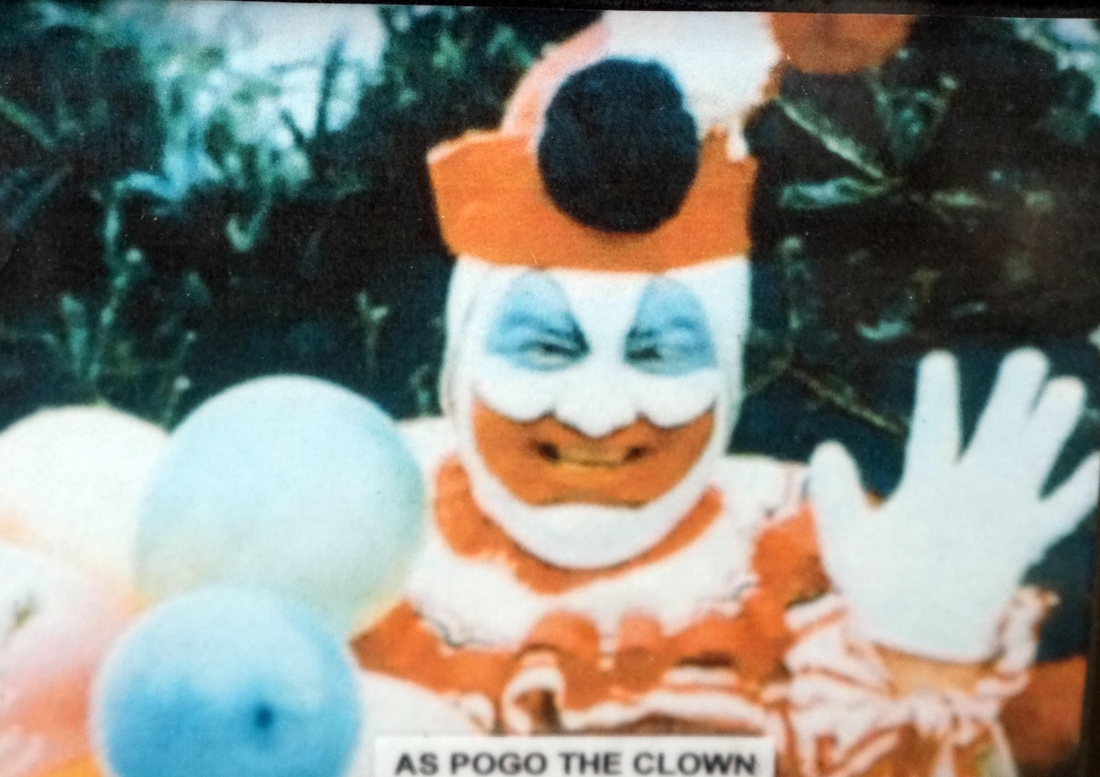 “The most terrible beast of the last century.” That’s how The Killer Clown, John Wayne Gacy, is described. He raped, tortured and killed at least 33 boys and young men, before burying them in his crawl space. Officially he is a mass murderer who acted alone, but he himself always suggested the opposite. A new documentary zooms in on some strange elements in the file and reveals how many avenues the investigators have missed.