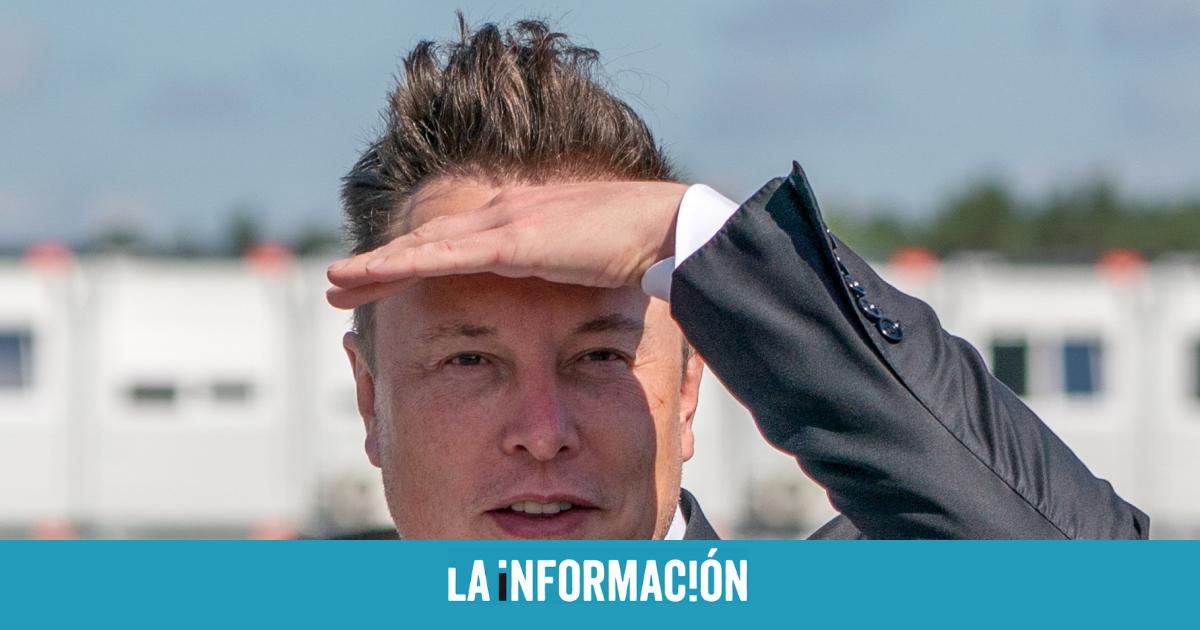 Elon Musk does not cease in his efforts to take over Twitter and already has a plan to finance his purchase: nearly 43 billion euros ($46.5 billion) in debt that would allow him to gain control of the social network. To achieve his objective, the businessman does not rule out launching a takeover bid (OPA) on Twitter in the face of the null response to his non-binding proposal presented last week to negotiate the transaction with the company.

The multifaceted businessman owner of Tesla has informed the United States Securities Market Commission (SEC) that, “given the lack of response from Twitter, he is studying launching a takeover bid to acquire all the outstanding ordinary shares at a price of $54.20 per share“, although he has stressed that for the moment he has not determined whether to do so. The announced price assumes a premium of 54% compared to January 28, when Musk began buying shares of Twitter, as well as 38% compared to April 1, when he revealed his position in the company. The company’s shares are listed before 6:00 p.m. with falls of 0.6%.

In this way, to finance the proposed transaction to the address of Twitter or a potential OPA, Musk has presented to the SEC a series of commitments with entities to finance the 46,500 million dollars of the potential transaction. In this sense, it has the commitment of Morgan Stanley and other entities to provide financing amounting to 25,500 million dollars (23,536 million euros).

On his side, Elon Musk himself has submitted a letter to the SEC together with Morgan Stanley, which directs the operation for the billionaire, in which he agrees to contribute approximately 21,000 million dollars (19,383 million euros) to cover all the amounts payable in connection with the transaction plus related fees and expenses.

The tycoon, who owns 9.1% of Twitter, announced last week his willingness to launch a takeover bid for the social network that valued the company at 43,394 million dollars (39,803 million euros). If he achieves his goal, Musk would take over all Twitter shares and be delisted from the stock market if the board of directors approves the offer and the shareholders accept it.

“I invested in Twitter because I believe in the potential to be the platform for freedom of expression around the world and I believe that freedom of expression is a social imperative for a functional democracy. However, since making my investment I have realized that the company will not prosper or serve this social imperative in its current form. Twitter needs to transform into a private company,” Musk said in a letter to Twitter’s board of directors.

Musk currently owns 73.1 million shares of Twitter, equivalent to 9.1% of the company’s share capital. If the transaction succeeds, the businessman, the richest person in the world according to the Forbes list, will have to pay 39,431 million dollars (36,168 million euros) for the 90.9% that he still does not control. 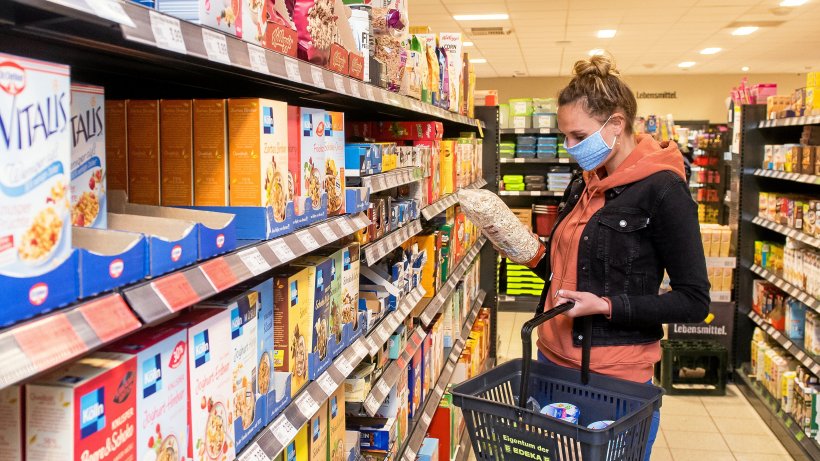 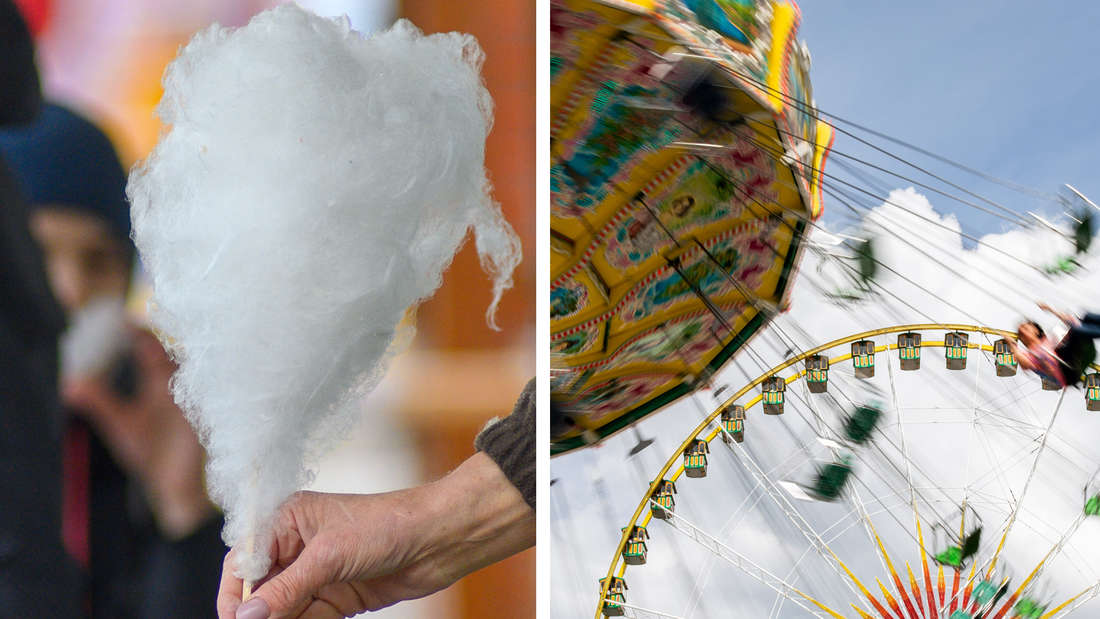