“Because we want to connect the Amazon, we brought in one of the largest entrepreneurs in the world to help us with this task,” Communications Minister Fábio Faria wrote on Twitter.

Musk tweeted, “I’m delighted to be in Brazil to support the launch of Starlink for 19,000 offline schools in rural areas and environmental monitoring of the Amazon.” Starlink is a satellite internet service from Musk’s space company SpaceX. The state-owned Brazilian National Institute for Space Research (Inpe) is already evaluating satellite images on which the deforestation data for the rainforest are based.

The meeting took place in a luxury hotel in the state of São Paulo. Brazilian Communications Minister Faria met Musk in November in the United States. The aim was to use SpaceX technology to bring internet to schools in rural areas and fight illegal deforestation. In a Facebook video, Musk and Bolsonaro were now seen together next to Fária.

Deforestation of the Amazon forest increased sharply, especially during the tenure of right-wing President Bolsonaro. Bolsonaro, in office since 2019, sees untapped economic potential in the Amazon region and wants to develop even more land for agriculture, mining and energy production.

Musk’s plan to connect the Amazon to the internet via satellite could help show the “reality” in the region, Bolsonaro said – but he meant forest conservation. He called the tech billionaire, who is currently in negotiations to buy the social media platform Twitter, a “myth of freedom”. Brazil’s Supreme Court is investigating Bolsonaro for spreading fake news. He repeatedly sows doubts about the Brazilian electoral system via social media, among other things.

The right-wing politician wants to secure another term in the upcoming presidential election. In recent polls, left-wing ex-head of state Luiz Inácio Lula da Silva is ahead of Bolsonaro. 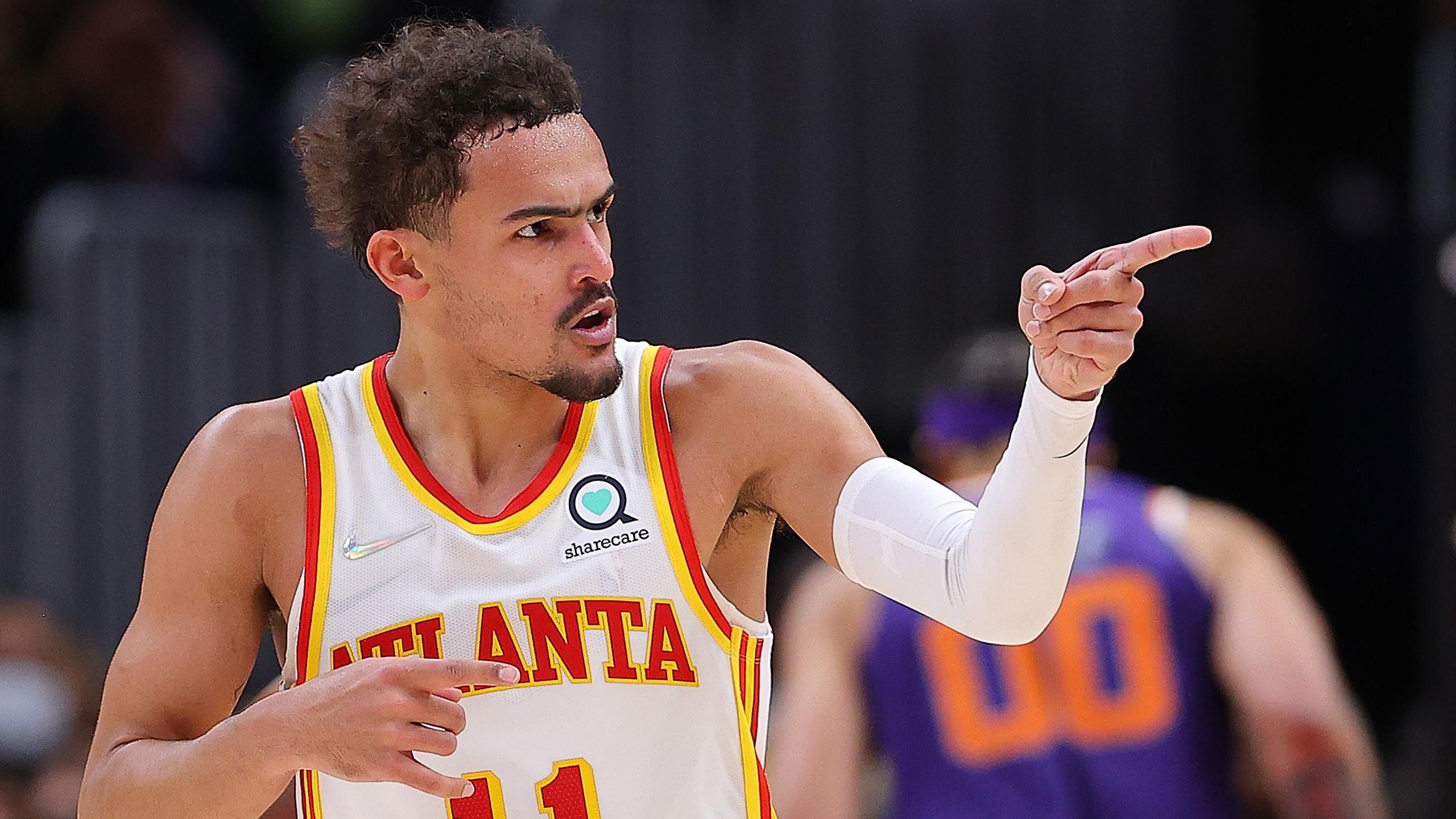 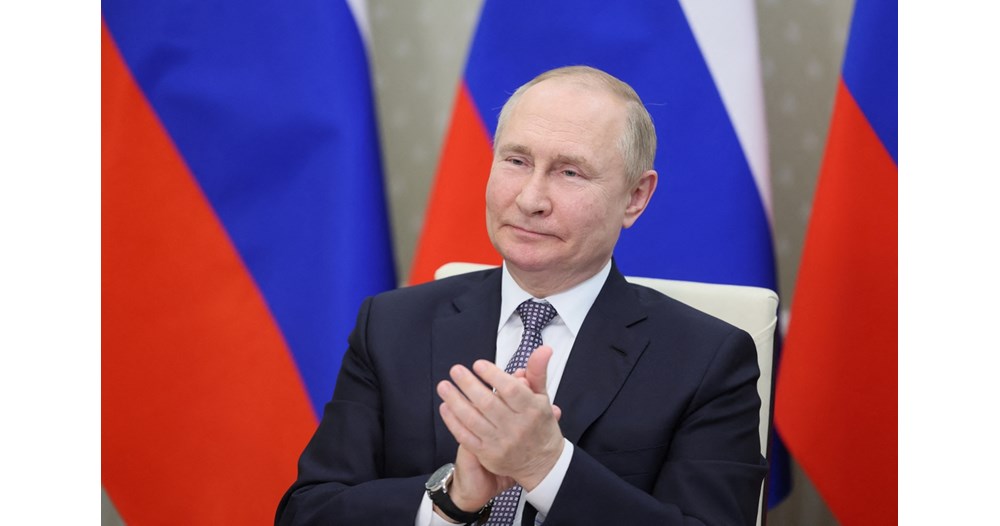