Betso Mosimane, coach of the first team at Al-Ahly club, commented on the victory of the Red Genie over Ghazl El-Mahalla, in the match that took place within the general league competitions.

Betso Musimani, the chief technical director of Al-Ahly, was absent from facing the locality after being infected during the past days with the emerging Corona virus, and the meeting was led instead by his assistant, Kavin Johnson.

The South African coach Pitso Musimane explained that Al-Ahly club’s achievement of good results makes its recovery from illness and infection with the Corona virus faster.

Musimani wrote through his official account on the social networking site Twitter: “Thanks to my family, the coaches, the players and the Red Nation … Good results make the recovery faster.”

In another tweet, Musimani posted a picture of his assistants, Kavin Johnson, Moussi Matlapa and Capello Rangwaja from the Peace Stadium, commenting: “An impressive trilogy in Cairo tonight.”

It is reported that Al-Ahly club had defeated Ghazl El-Mahalla by three goals without a response in the match that took place at Al-Ahly Wei Al-Salam stadium in the second round of the General League.

With that result, Al-Ahly raised its score from points to 6, with them occupying the top of the general league standings, taking advantage of their victory in the first round against Egypt, clearing three goals for a goal. 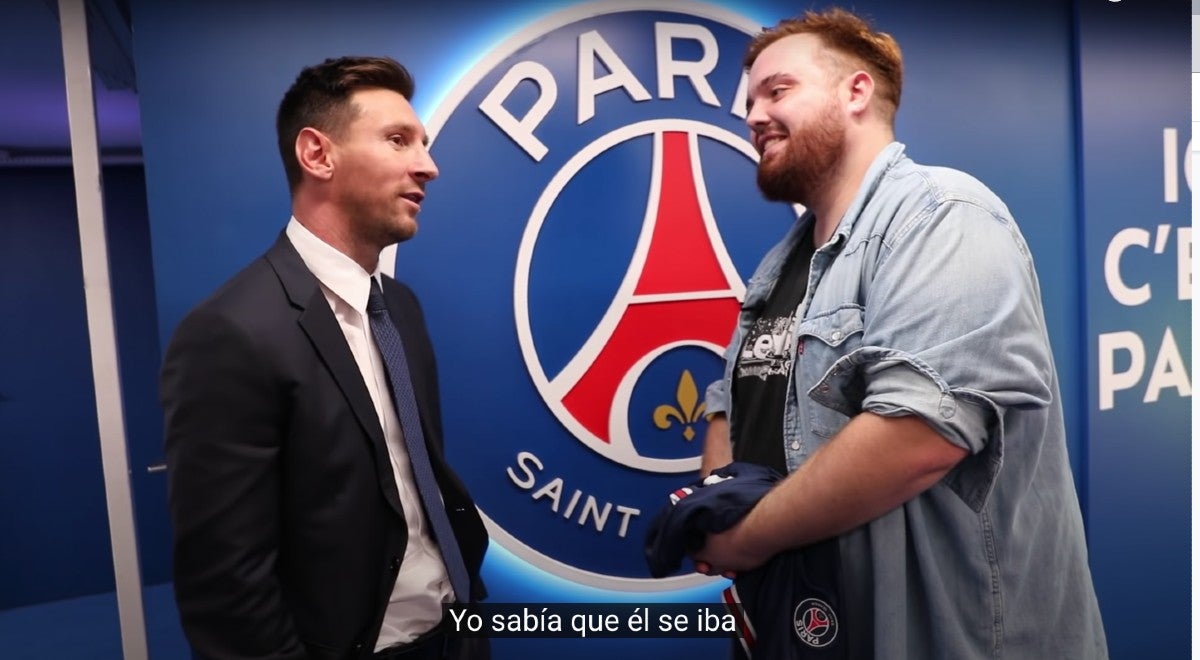 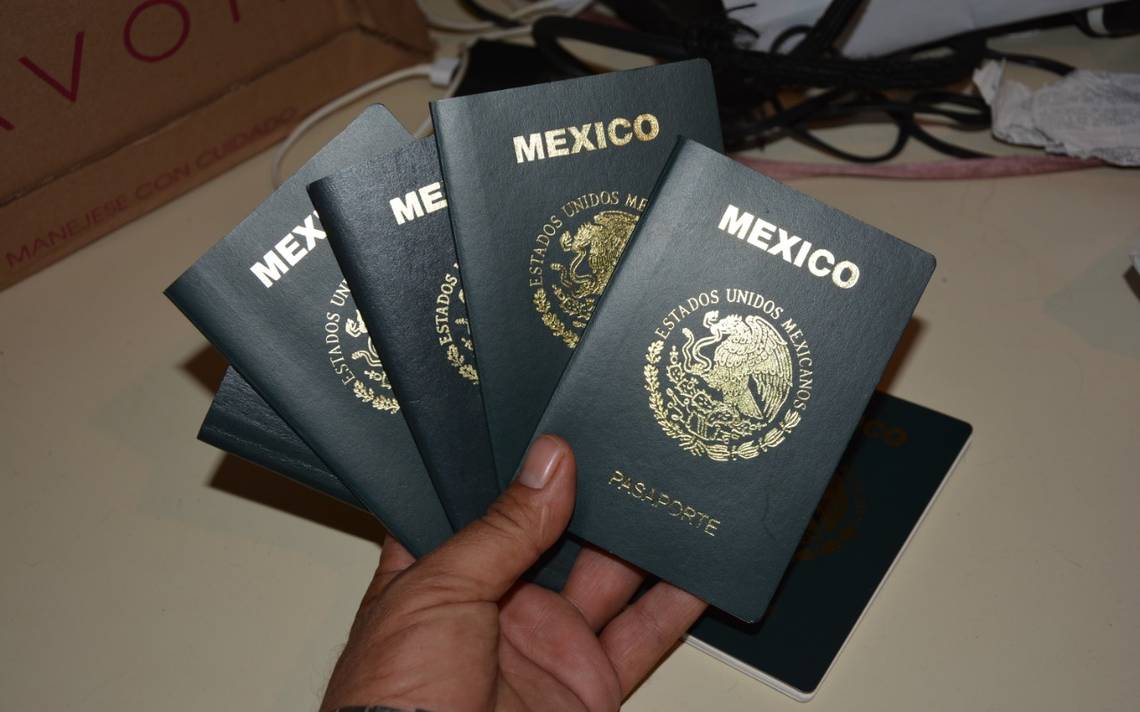