“Since April, almost all members of the cultural industry have suffered losses every day due to the country’s bans on gatherings and public events, and now there is no sign of improvement. Almost all, as it turns out, are event organizers who are currently allowed to ignore the requirements of public events. thus promoting the possibility for Latvia to enter an even deeper restriction of the acacia, “the association said in a letter.

“Recent developments in places such as JIP Mārupīte, First Mir and Spīķeri Quarter clearly show the ineffectiveness of the control mechanisms for restrictions on assembly announced in the country.”

The association believes that these events reflect the absurd relationship between the state administration and society – the state bans public events and announces restrictions on gatherings, as a result of which the work of culture and related sectors is completely stopped, while violators are not controlled, restricted or punished.

“Such a situation contributes not only to the possibility of a sharp increase in the number of patients, but also to the development of a nihilistic public attitude, ie laws and regulations may be disregarded, as there will be nothing. But the expected result is, firstly, a complete paralysis of the cultural sector. secondly, the emergence of a socially irresponsible, law-abiding attitude, as what is happening now clearly shows that only those who ignore the rules and amendments to the law announced due to the risk to public safety (life) can survive in the current circumstances. “

The association invites event attendees, musicians, but mainly event organizers to observe the restrictions on gatherings announced in the country, as well as to report violations to the police.

“It is the massive irresponsible and dishonest actions that are likely to lead to stricter restrictions that will affect every inhabitant of Latvia,” the letter said.

“The association also points to the need for the responsible services (KM, SPKC, etc.) to understand that the decisions of the institutions will affect living people who will be deprived of their livelihood in the situation. Any decision must be made not only according to statistics, but also proportionality. and logic and consult with professionals in the crisis sector (producers, musicians, etc.). “

Self-employed musicians society created to protect the interests of musicians. The initiators of the association are well-known musicians in Latvia Aivars Hermanis, Guntars Račs, Jānis Lūsēns, Mārcis Auziņš, Ralfs Eilands, Kaspars Zemītis, Evilena Protektore, Raimonds Macats and Valdis Skujiņš. At present, the number of members has already exceeded 70 and among them are many leading Latvian performers.

Maxim Hartman in hospital after falling from hammock | Entertainment 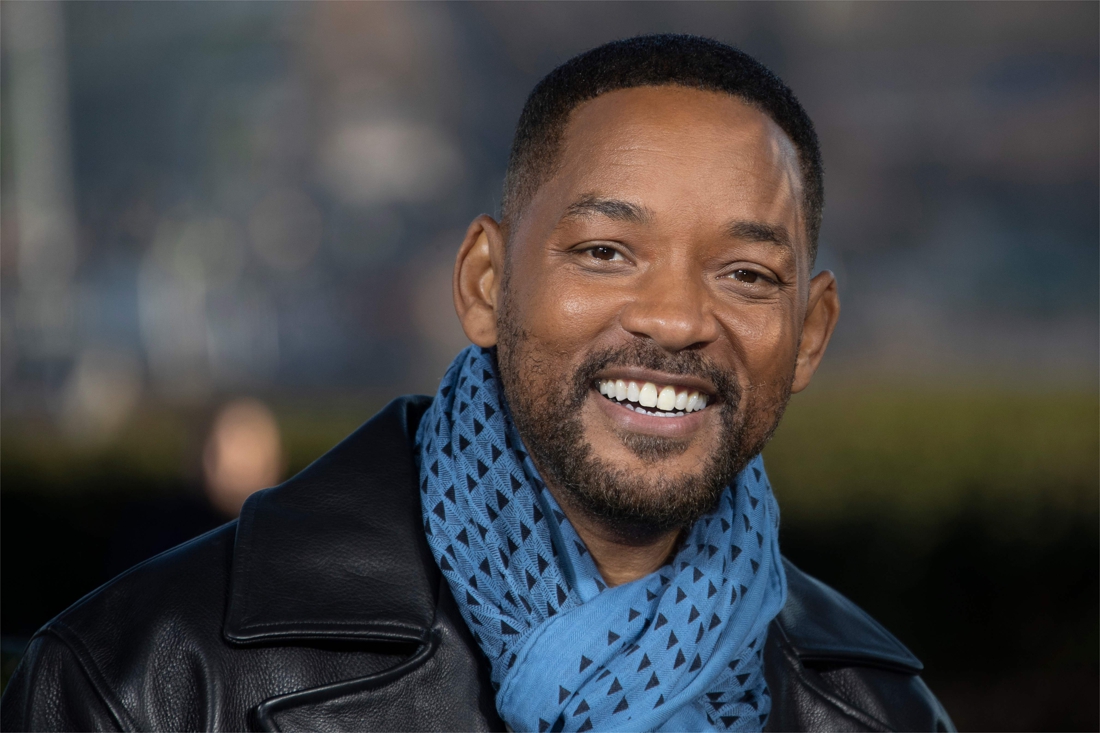 ‘The Fresh Prince of Bel-Air’ makes a comeback as a drama...