Muriel Robin will shoot in Haute-Loire 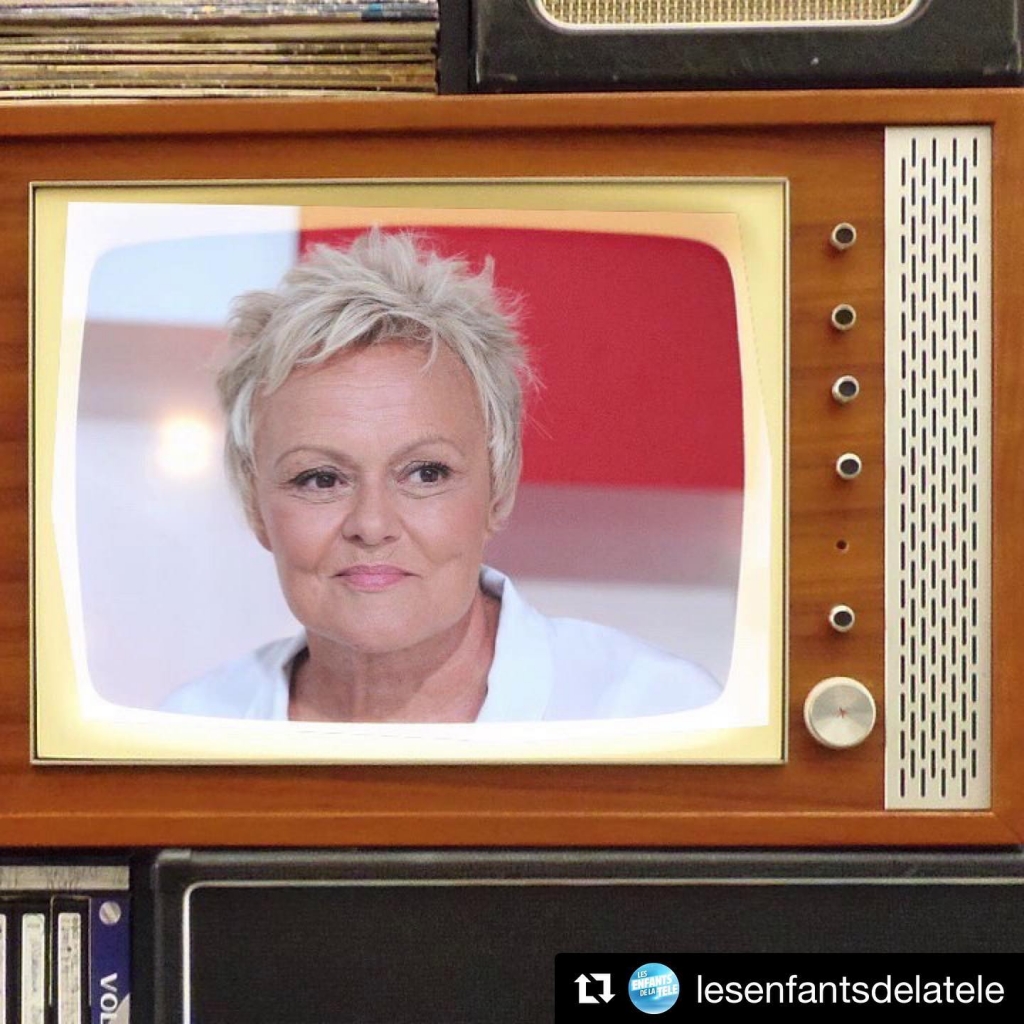 By continuing to browse, you accept the use of cookies or similar technologies, for the dissemination of relevant content and for statistics of visits.
In order to continue to improve the protection of your personal data, we have updated our privacy policy. Consult the conditions of use.

The comedian will shoot a mini-series for TF1 in the spring.

The actress has accepted the lead role in a drama mini-series called “My Angel” written by Négar Djavadi. The 4 episodes of 52 minutes each should be shot by the summer. “He’s a very nice character in a French western whose atmosphere is reminiscent of 3 Billboards,” the actress told TVMag.

The shooting must take place in Chambon-sur-Lignon, in Tence, but also in Sainte-Sigolène.

Muriel Robin will take on the role of Suzanne Brunet, a mother who goes in search of her daughter, Julie, who has been missing for 8 years.

Accident at work in Saint-Romain-le-Puy

A young man of 24 was seriously injured in the hand, in a salting company, this Monday at the beginning of the afternoon. His hand was caught by a machine. It was helicoptered to a Lyon hospital.

He was hiding cannabis in children’s games

A 20-year-old Stéphanois was sentenced this Monday to 18 months in prison, including 12 months closed. He sold cannabis in the Crêt de Roch district. Drugs hidden in the wooden structures of children’s games at Place Paul Painlevé.

Read Also:  Marius Gilbert on the coronavirus: "If individual responsibility does not work, there will be stricter measures"

250 euros for picking up Macron

Alternatiba activist Vincent Bony was fined € 250, as requested by the Public Prosecutor. This associative activist had won the portrait of the President of the Republic, in the town hall of Sorbiers, on April 26, 2019, in order to denounce the Government’s action against climate change.

In the latest ARS bulletin, the incidence rate in the Loire was 184.9 per 100,000 inhabitants for the period from February 16 to 22. The alert threshold is set at 50. Above 200 cases, the departments concerned are under “enhanced surveillance”.

6 months closed for a motorist

A 33-year-old man was tried in immediate appearance this Friday in Saint-Etienne after assaulting a 19-year-old motorist and her 2 passengers on Wednesday in the Châteaucreux district. The incident occurred after a maneuver in the wrong direction. Furious, he had insulted them, threatened them with an iron bar and hit a window in the car.

The president of the Loire Department, Georges Ziegler, on February 12, 2021, sent a letter to the President of the Republic asking him to register the Great Age and Autonomy law “without delay in the parliamentary calendar“. For the president of the Department:”The current situation is the crying revelation of the difficulties experienced by a bloodless sector “. And to conclude: “Time is running out because the situation is worsening for the elderly, caregivers, all stakeholders in the sector“.

A motorcycle and a car collided on the D24 this Thursday around 5 p.m. in the town of Cervières. The 18-year-old biker was helicoptered to Clermont-Ferrand University Hospital in serious condition.

The Banque des Territoires subscribed 13.5 million euros in equity securities with Loire Habitat. This involvement will make it possible “to amplify and accelerate investments in favor of a fully rehabilitated heritage integrating energy performance, housing accessibility and new tenants’ requirements in terms of daily comfort and services”.

Drama in L’Horme: the mother died

This Tuesday, The Tribune / Progress announced that the 30-year-old mother who had been mown down by a motorist this Saturday had died of her injuries.

The Pôle des Technologies Médicales, based in Saint-Etienne, changes its name. This cluster, which brings together around fifty public and private structures serving innovation in the regional medical devices sector, is now chaired by Stéphane Mathieu, CEO of Sigvaris Group. In spring, Novéka! will settle in La Grande Usine Créative. 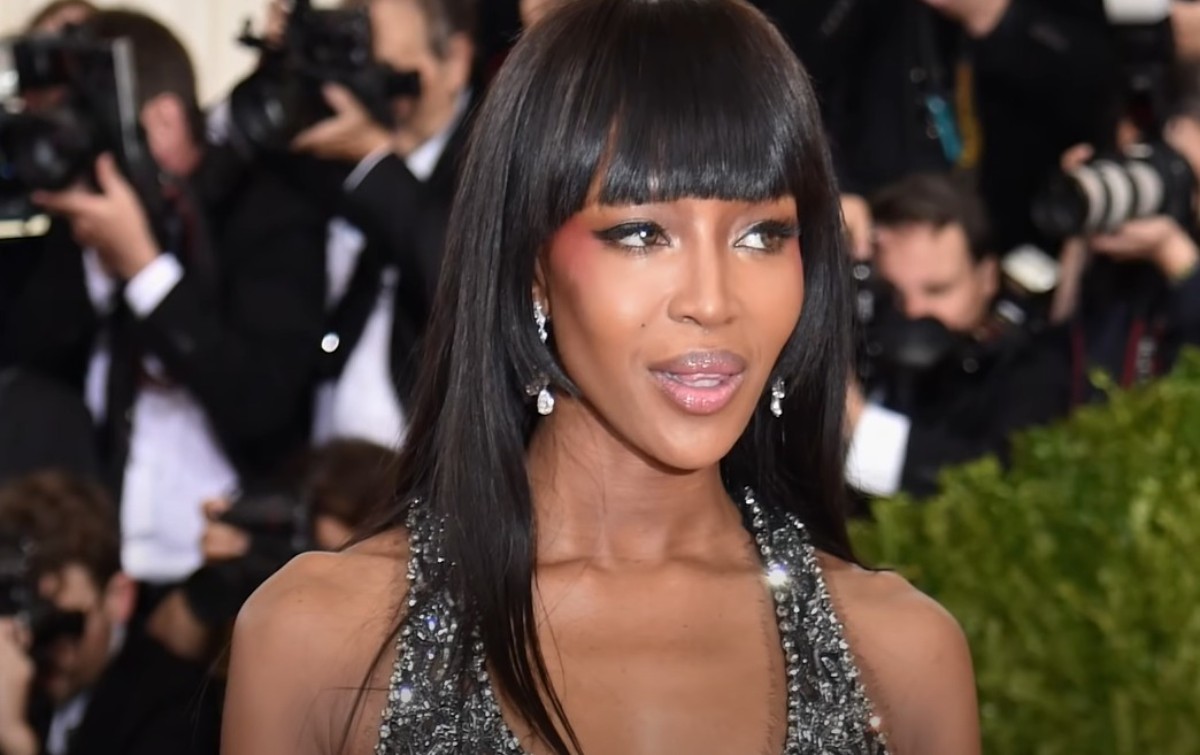 50-year-old model Naomi Campbell in a transparent sweater showed “the best places”: “It will be cooler than the young ones.” 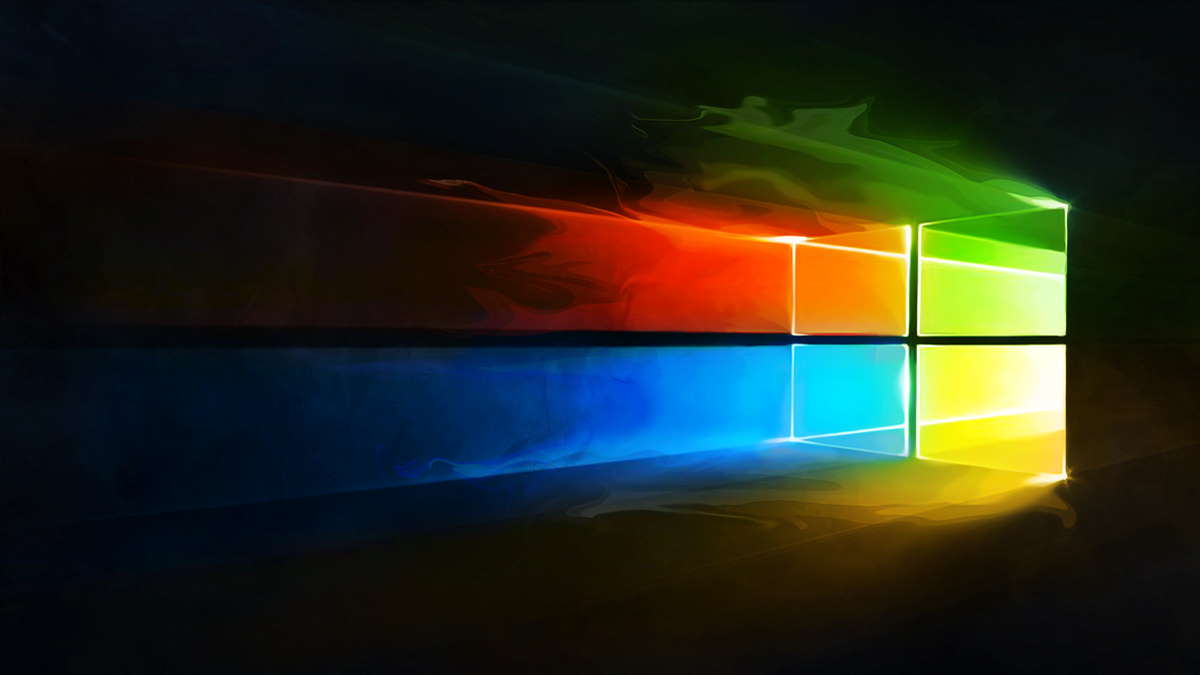 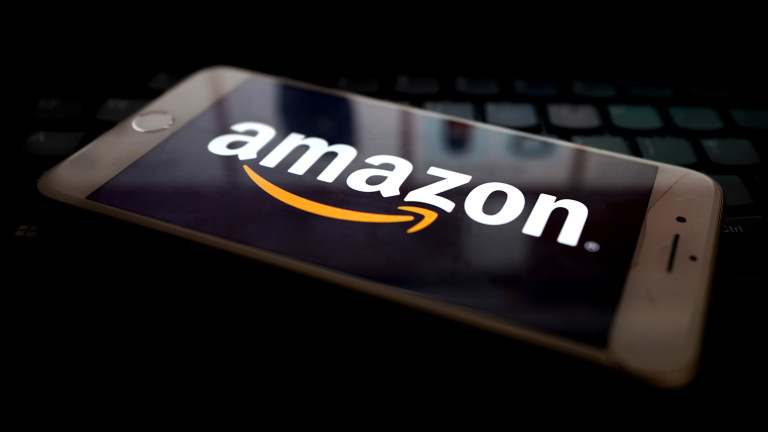 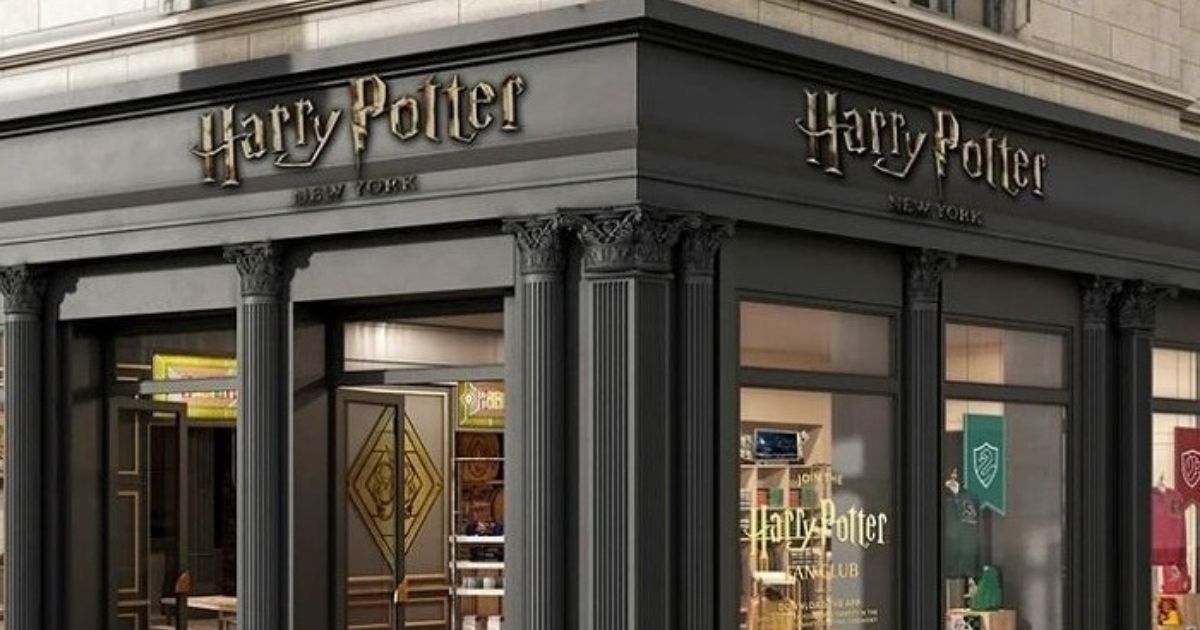 Dior celebrates in Shanghai for its fall 2021 collection 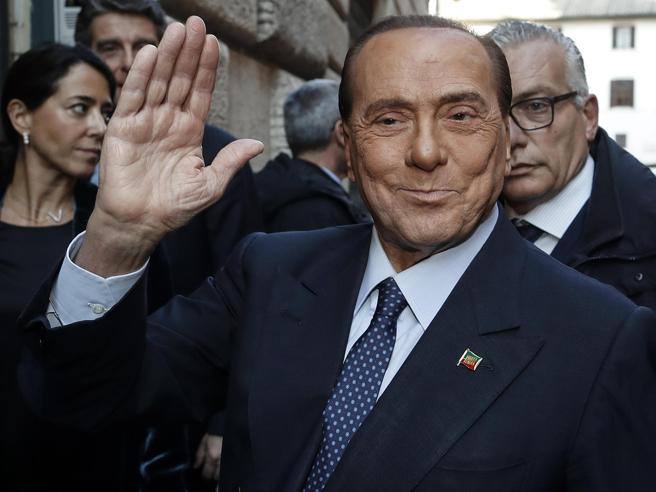 Not just Pascale. Berlusconi and the separations: loans, aid and a cascade of millions

New travel destinations are given a code red 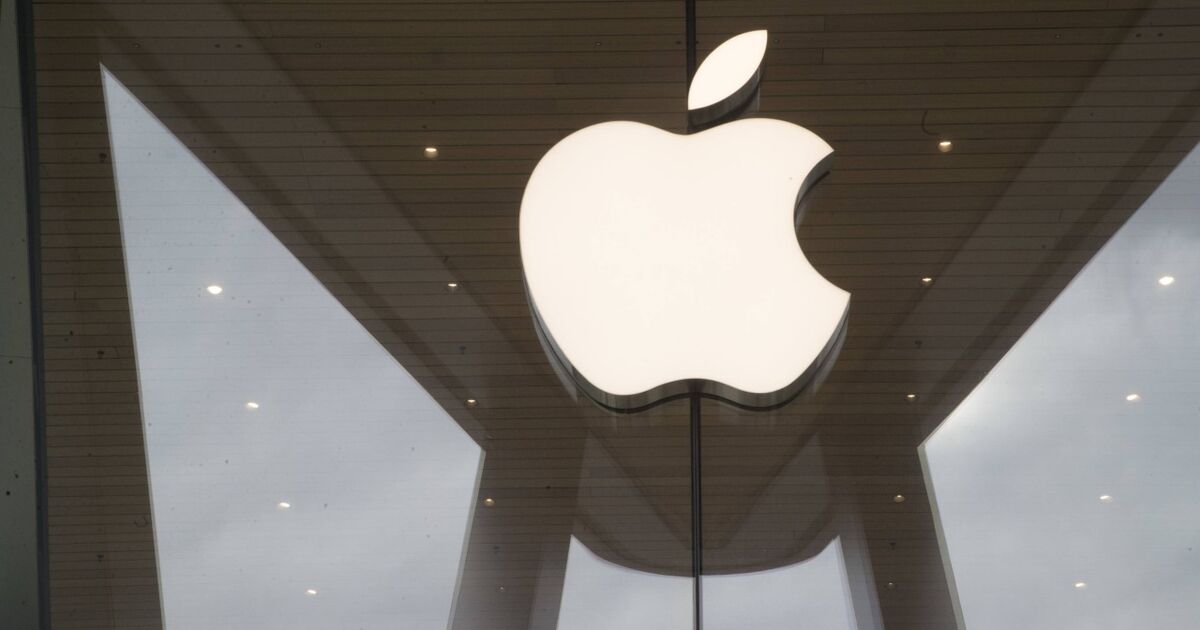 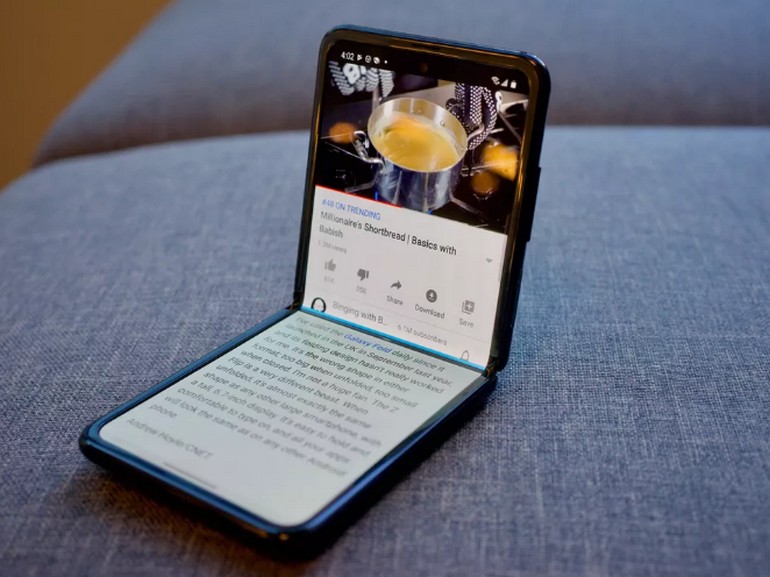 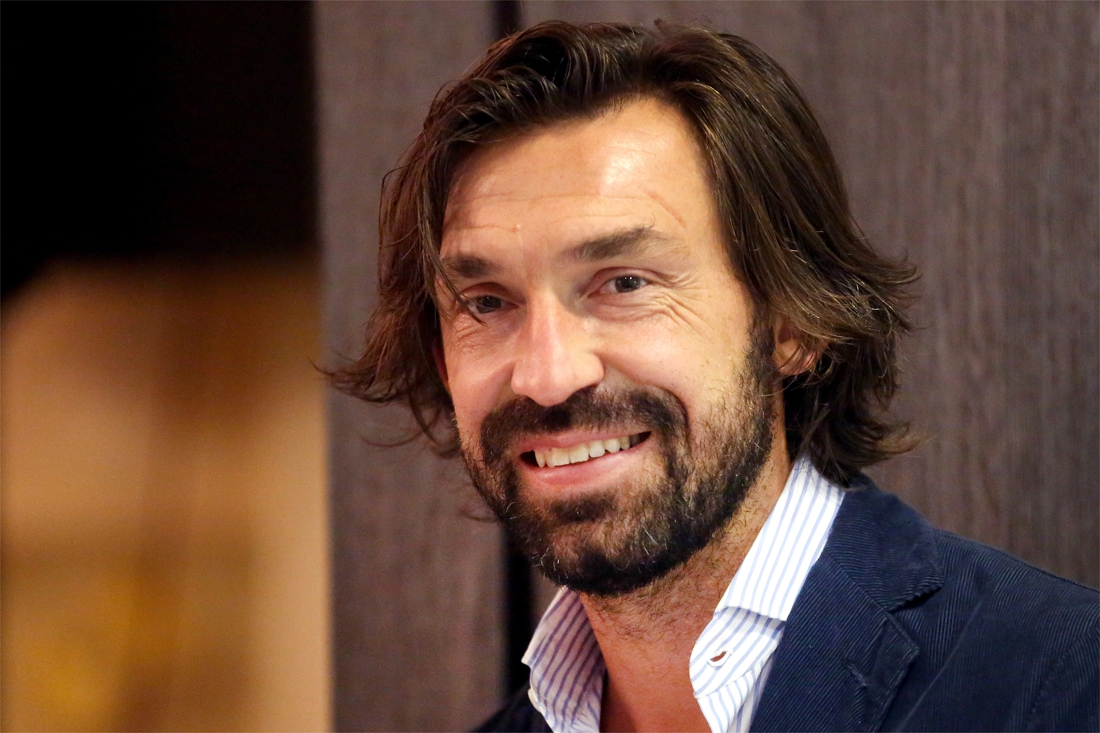 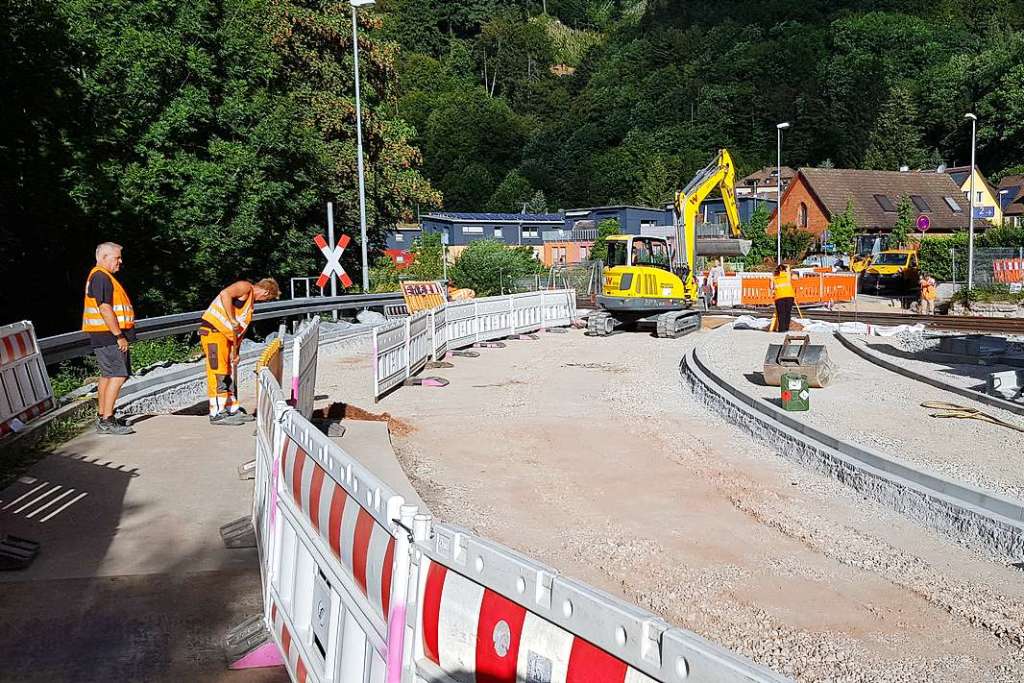 The reopening of the Elztalbahn is delayed until June 2021 – Elzach