Municipalities: These are the 19 capitals that review the cadastral value of flats in 2020 | Economy 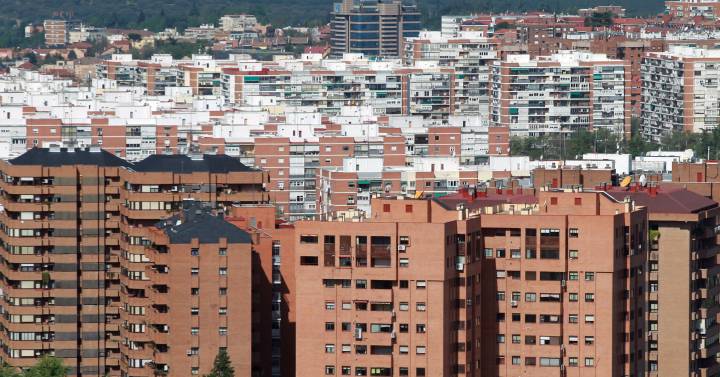 Almost 1,100 municipalities have decided to review the cadastral value of their urban properties as a block for this year 2020. The list of these municipalities has been published this Saturday in the Official State Gazette and includes from small towns to large cities and provincial capitals such as Valencia, Seville and Zaragoza. In 16 provincial capitals the cadastral value increases and in 3 it decreases.

In practice, this will translate into a rise in the Real Estate Tax (IBI). Although the tax rate does not change, the base does change, which is the cadastral value. Therefore, the rise will affect millions of taxpayers. In addition, the cadastral value affects other taxes such as personal income tax, municipal capital gains, wealth tax.

This Saturday, two regulations affecting the cadastre have actually been published. On the one hand, it is Royal Decree-Law 18/2019 by which certain measures are adopted in tax, cadastral and social security matters. This regulation includes the approval of the coefficients for updating the cadastral values ​​of urban real estate for 2020. And on the other is the list of affected municipalities, a total of 1,092.

Among the nearly 80 upward revisions of the cadastral value of 5%, there are not many large municipalities, but there are some such as Martorell (Barcelona), O Porriño (Pontevedra) and Marín (Pontevedra), for example. Among the nearly 90 municipalities with downward revisions of 3% are three provincial capitals (Zaragoza, Castellón de la Plana and Guadalajara) and municipalities such as Azuqueca de Henares (Guadalajara), Miranda de Ebro (Burgos), Talavera de la Reina (Toledo), Ronda (Málaga), Sagunto (Valencia), Águilas (Murcia), San Martín de la Vega (Madrid) or Tudanca (Cantabria).

How to know what is the year of entry into force of the presentation of values ​​of each city council? In the order published today by the BOE, next to the name of the municipality is the corresponding year.

As the approval of the 2020 Budget law will not take place on time, and since the cadastral values ​​have an immediate impact on the Real Estate Tax (IBI), which is accrued on January 1 of each year, the The government has approved the update by decree law.

The cadastral value is also the fundamental reference when calculating the Municipal Tax on the Increase in the Value of Urban Land, known as municipal capital gain, which taxes the increase in value that occurs in the land since the purchase of the property until the date of its sale. In addition, the cadastral value can serve as a reference for the Tax on Transmissions and Documented Legal Acts and in the Tax on Inheritance and Donations.

To update the cadastre there must be a prior request from the city council, it is also necessary that at least five years have elapsed since the entry into force of the last general collective valuation procedure, and that there are substantial and homogeneous differences between the values market and those that served as the basis for determining the current cadastral values.

According the statement of reasons for the decree law, “With the approval of this measure, it contributes to reinforcing municipal financing, fiscal consolidation and budgetary stability of local entities, and will be applicable in municipalities that meet the requirements set forth in the regulatory framework enabled for this purpose, essentially the request made by each one of the town councils concerned, which could not see the budgetary forecasts that they would have made, counting on said update, be fulfilled if the measure is not approved “.

a) In the case of real estate valued according to the data in the Real Estate Cadastre, it will be applied to the value assigned to said assets for 2019.

b) In the case of cadastral values ​​notified in the year 2019, obtained from the application of submissions of partial values ​​approved in the aforementioned year, it will be applied to said values.

c) In the case of real estate that has suffered alterations in its characteristics according to the data in the Real Estate Cadastre, without said variations having taken effect, the coefficient will be applied on the value assigned to such properties, by virtue of the new circumstances, by the General Directorate of Cadastre, with application of the modules that would have served as the basis for setting the cadastral values ​​of the rest of the real estate of the municipality. 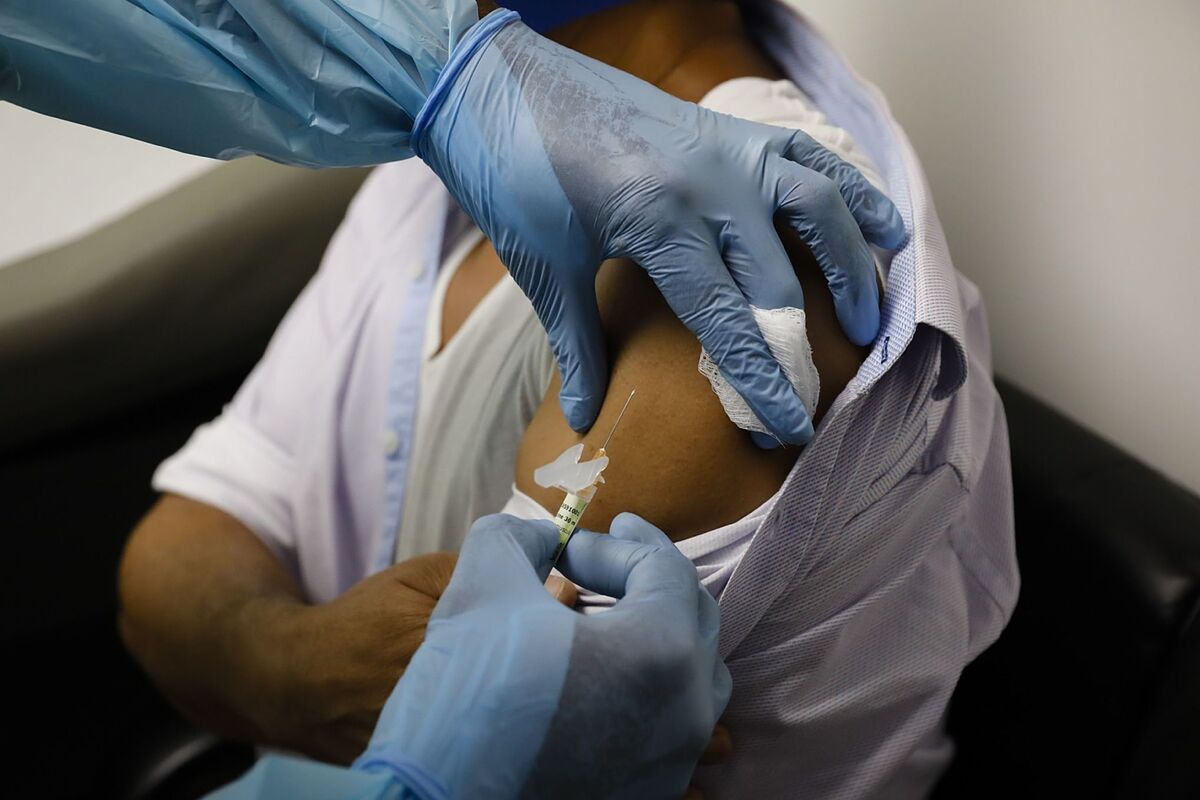 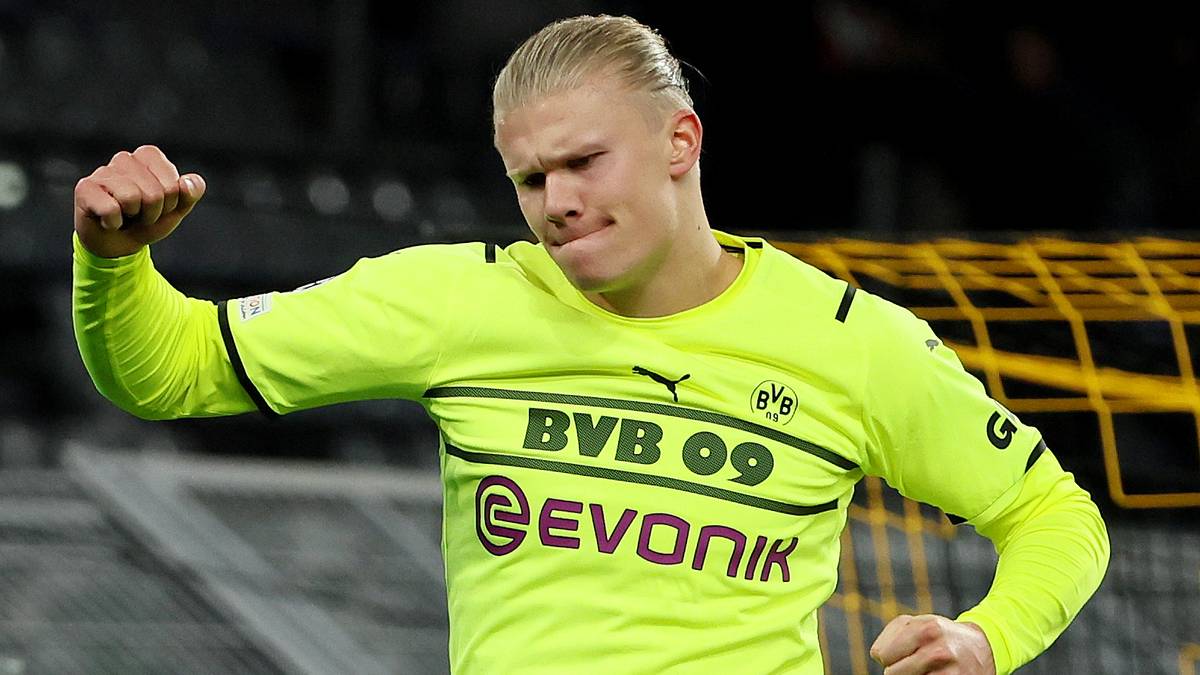 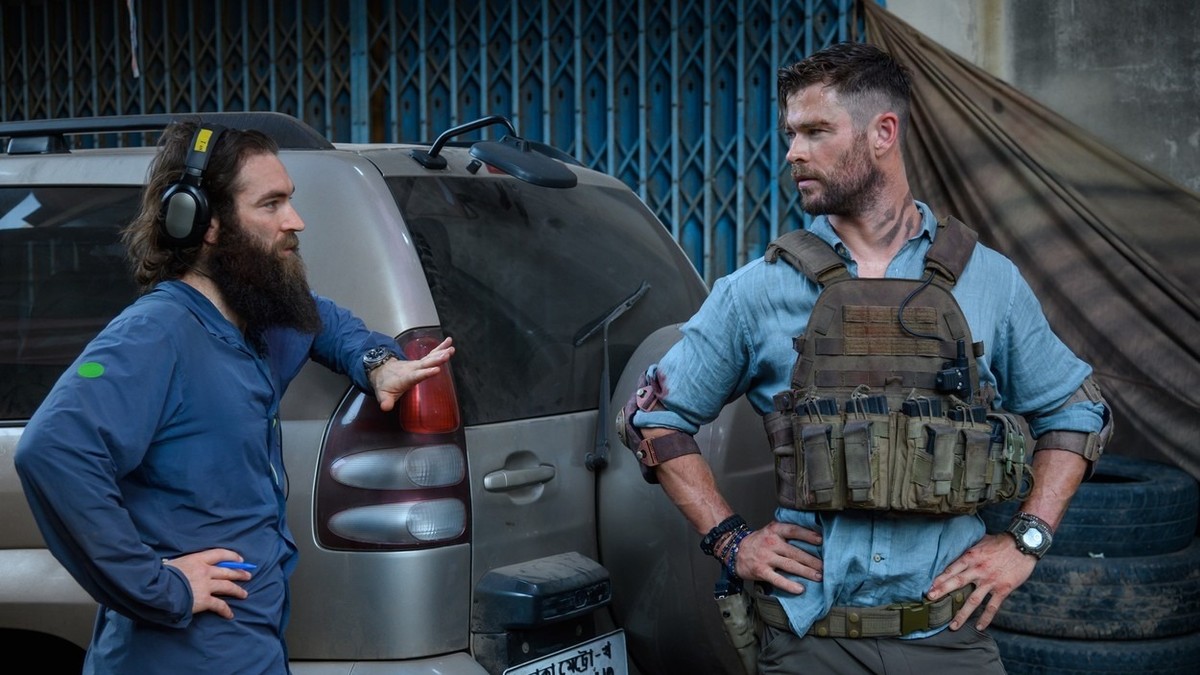