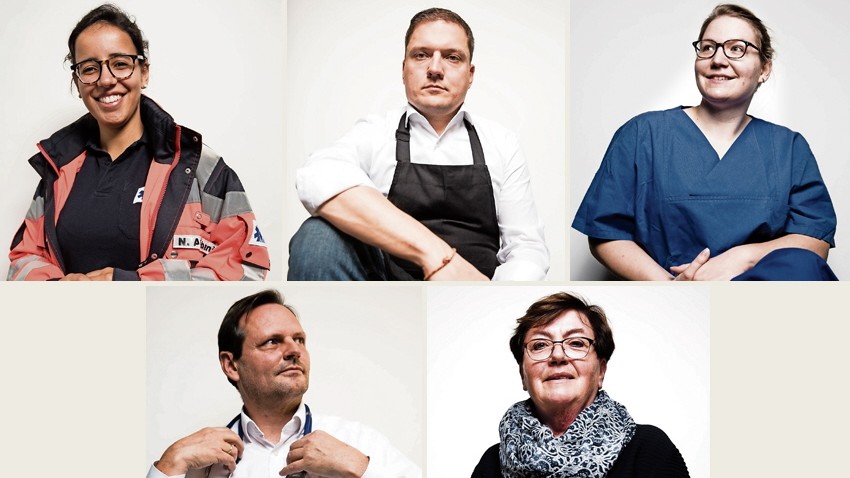 2020 may be a year to be forgotten and suppressed. Only, it works so badly – especially when it is the last day of this year with so many small and large disasters. The corona crisis, which dominates the news website, has hit many people – especially in Bavaria – whether they infected themselves, suffered from the disease, even died or relatives were affected. Many are plagued by financial worries, others, especially those in the so-called systemically important professions, have to toil and toil and toil. And now the year doesn’t end with partying and bangs as usual, but quietly and, for many, lonely.

Journalists are now often said to paint the world black – and that’s true, at least in part. The SZ and other media draw attention to problems and conflicts, but not only. In the comments in the social networks and in the reader emails I often come across a request to us: to report more good things. That is why the text by my colleague David Pfeifers should be mentioned here, who sees the glass half full and not half empty, you know. 2020, the terrible and good year (SZ-Plus).

Incidentally, this also applies to Munich: It was terrible for the economy. For the catering industry. For the showmen. And many others. But there were also nice things: Many like the pub gardens, enjoy the home office and in some places summer felt like everyone else. While we’re at it: Not everyone thinks that this New Year’s Eve will be so quiet. My colleagues have spoken to a few people who have good reasons to look forward to this somewhat different turn of the year.

What remains now: a look into the future. You should make resolutions around New Year’s Eve. Personally, I always find that a bit hypocritical, and you never know whether – like this year – everything will turn out differently. Wishes seem more appropriate to me – and my colleague Sophia Kaiser asked five people in these systemically relevant professions what they would like for the new year. They all have one answer in common, regardless of whether they are a doctor or a teacher: human closeness.

THE DAY IN MUNICH

Landlords should remove unused pub gardens – if possible The district committee Altstadt-Lehel would like to request them with a letter. The KVR had previously stated that the dismantling work was not in proportion to the “yield”.

These rules apply on New Year’s Eve and New Year in Munich A new year without rockets, firecrackers and champagne with friends? But because the virus does not take a break, strict measures are in force on New Year’s Eve. What is allowed – and what is not.

Söder on the New Year: “Some even predict a third wave” In his New Year’s address, Bavaria’s Prime Minister swears people to further restrictions. Around 32,000 of them have been vaccinated against the corona virus in the Free State so far. 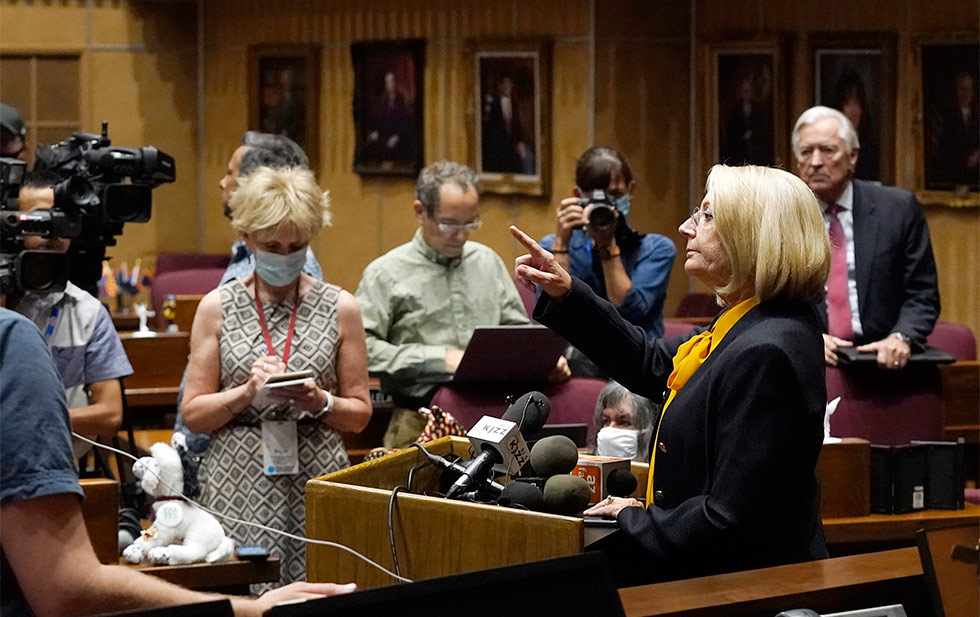 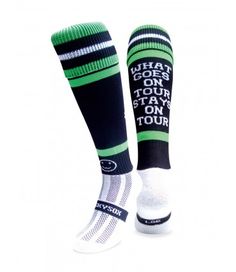