MTV Gifhorn coach Palanis fears the season will end: “Should score in the last game” Actually, for the upper division soccer team MTV Gifhorn, it’s about nothing on the last day of the qualifying round. The team of coach Georgios Palanis, with 16 points in seventh place in the table, has been confirmed as a participant in the relegation round. And the Free Turner Braunschweig, where the Gifhorner have to compete on Saturday (2 p.m.), can no longer be ousted from the championship round as fourth in the table. But the MTV coach has a possible end to the season in the back of his head: “If you decide to cancel, you might decide to relegate the last three seasons. Then we would have to keep our seventh place and score points in the last game. ”The MTV is two points ahead of the SVG Göttingen, which receives the bottom line Eintracht Northeim.

With the 2G regulation for outdoor sports in Lower Saxony that came into force on Wednesday, Palanis does not see equal opportunities on the last day of the qualifying round. There are some teams that “have unvaccinated players in their squads. If you now assume 2G on the pitch, a normal process is not possible. ”At MTV, too, some players would be missing under the new conditions. “We will not be able to fall back on the full strength of the team.” Palanis does not name a number of how many of his players cannot be used in the free gymnasts due to the 2G regulation, but he reveals, “there are a few”.

On the last day of the qualifying round, decisions are still pending, so all games on Saturday will be played at the same time at 2 p.m. Arminia Hannover (at BW Tündern) and MTV Wolfenbüttel (at Lupo / Martini Wolfsburg) fight in the remote duel for participation in the promotion round. Palanis: “Something is still going on for Hanover and Wolfenbüttel. Where is the fairness if both are missing several players in the last game? ”For other teams it is about points that are taken into the championship or relegation round, such as the direct duel between SV Ramlingen-Ehlershausen against leaders 1. FC Germania Egestorf -Long-spoken. For Palanis it is incomprehensible why the 2G rule was only introduced one game day before the end of the football year. “Why don’t you stay with 3G for this one game?” Oberliga game director Burkhard Walden added: “We didn’t come up with the regulation, it is the specification of the state of Lower Saxony that we implement.” Alternatively, it would be from Palanis’ point of view it would have been better to move the game day to the spring, as one could then possibly return to the 3G regulation. 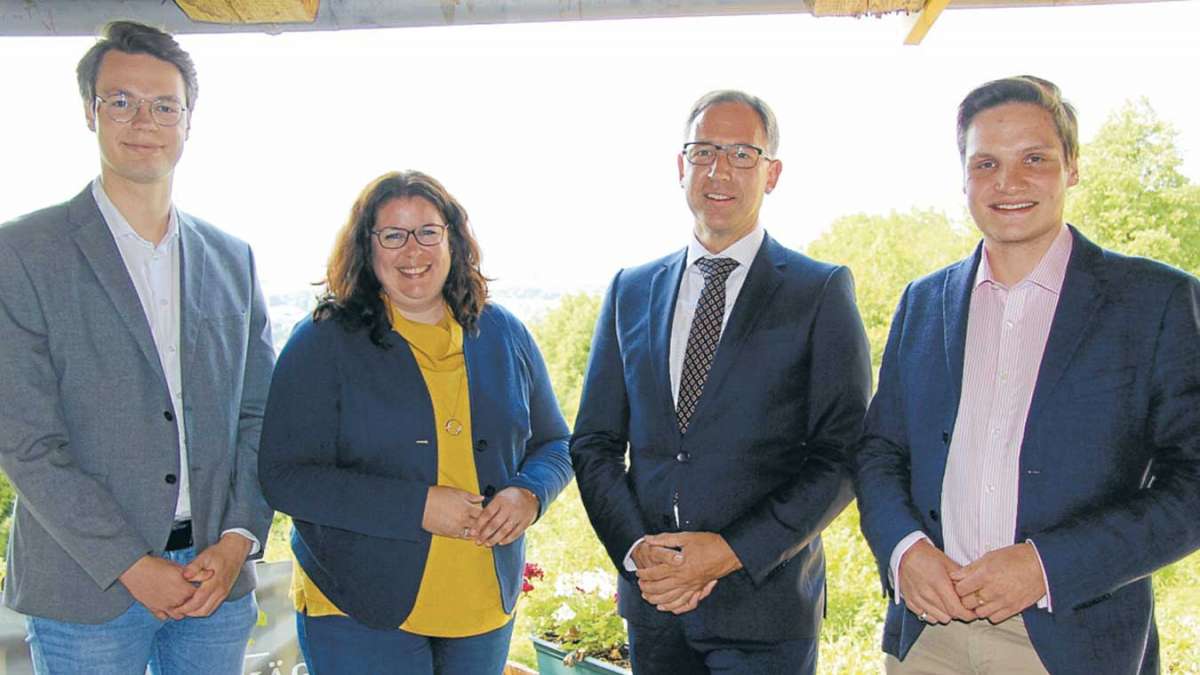 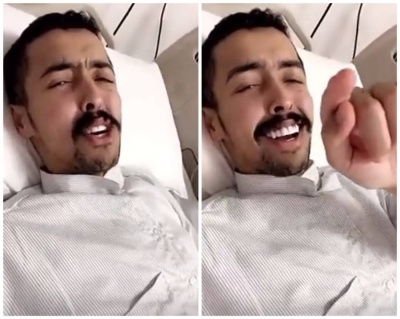 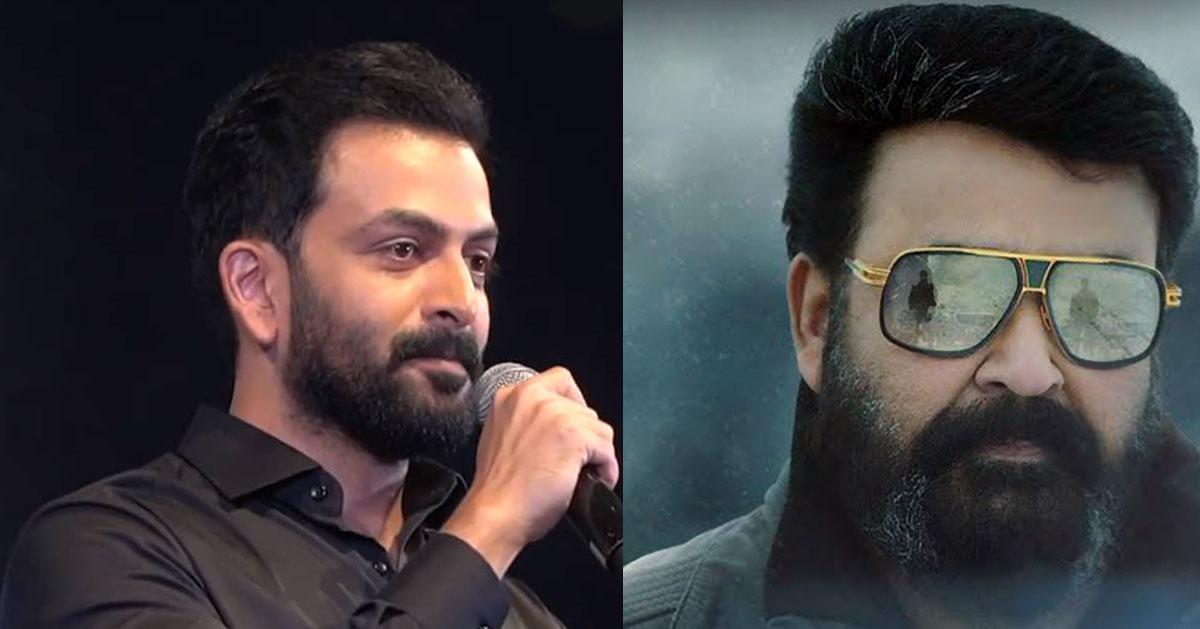 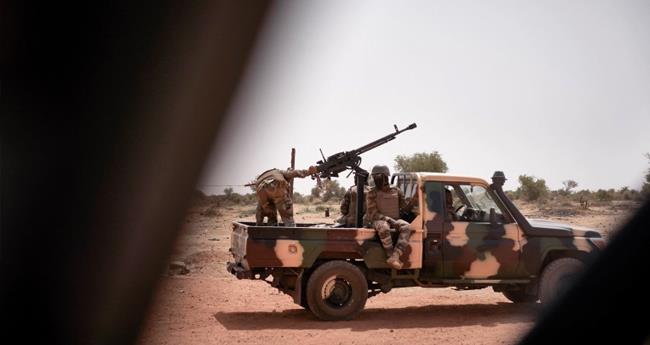