Micro-Star International (MSI) has withdrawn from the sale of the GeForce RTX 3080 and RTX 3090 graphics cards in the new flagship version of Suprim. Recall that the novelties of this series were presented just a few days ago.

The recall of video cards from sale was reported by the resource Tom’s Hardwarereferring to publicationposted by one of the users on the Reddit forum. According to him, he wanted to purchase one of the flagship graphics cards from MSI, but the local store told him that the manufacturer had delayed their delivery due to some defects.

The journalists decided to contact the manufacturer directly and find out the details. They confirmed that the supply of these graphics accelerators was suspended for some time.

“Yes, before all Suprim GeForce RTX 3080 and RTX 3090 models hit retail and online stores, we stopped deliveries to resolve some issues. But they have already been fixed and in the near future the supply of video cards will resume again. We decided to take action as Suprim is our new flagship series, so we want to make sure we are delivering a truly premium product. “, – MSI representatives answered the journalists’ inquiry.

The company did not specify what flaws (software or hardware) they are talking about. In the same Reddit thread, some users reported that in some cases, the performance of the Suprim graphics cards was not much higher than the Gaming X Trio series graphics cards from the same manufacturer. Even taking into account the fact that the Suprim versions are significantly more expensive than the latter. Whether these statements are fact and the reason for the recall of video cards – we will not assert.

Props installed to support the structure

James Bond and Co .: These are the cinema highlights for 2021!

Cancellations: For its sustainability, Paléo wants to be banned in 2020 – Vaud & Régions 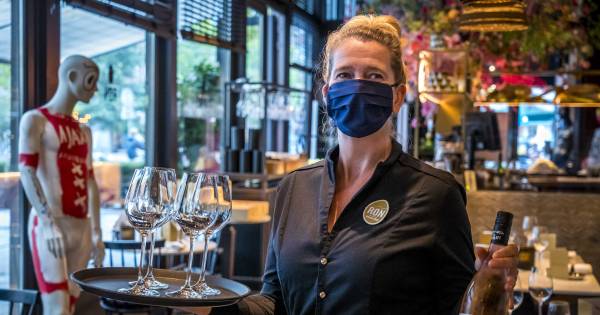 LIVE | US Medical Experts Express Concern Over New Advisor Trump: ‘Everything He Says Is False’ | Coronavirus

CASH AND REPAIR – Testimonial from our new franchisees in Thionville

Frustrated Bottas thinks Mercedes has been sleeping at Silverstone | NOW 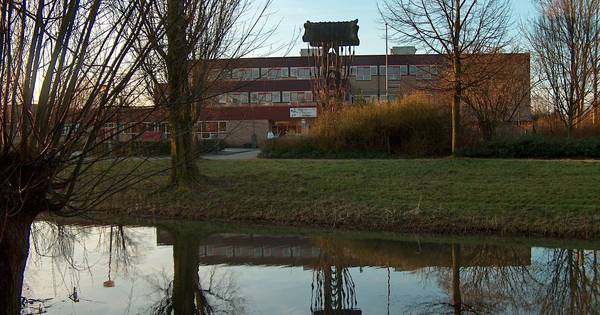 Pupil injured in stabbing incident at schoolyard in Warnsveld | Zutphen