MPR Leader of the PKS Faction: Ibu Mega Rejects 3 Periods, Then It’s Over!

Eramuslim.com – It turns out that not all factions in the MPR RI have one vote to amend the 1945 Constitution, although so far the plan is only to change the Main Principles of State Policy (PPHN).

However, due to the widespread issue of changing the president’s term of office to 3 terms, the PKS MPR RI faction is one of the parties who believe that none of the factions in the MPR RI support the amendment.

According to HNW, the nickname of the Senior Politkus PKS, if the PDIP faction in the MPR RI as the ruling party rejects the discourse of adding three terms of office, it is certain that the discourse on amendments to the 1945 Constitution which is said to extend the president’s term of office to three terms will fail.

“Pak Ahmad Basarah on various occasions, even he strongly criticized one of the national figures who accused “Pak Jokowi” of wanting to extend the term of office of the President,” said Hidayat.

“This is also what the Secretary General of PDIP, Pak Hasto Kristiyanto, said. If the PDIP doesn’t support it, it’s over,” he concluded. 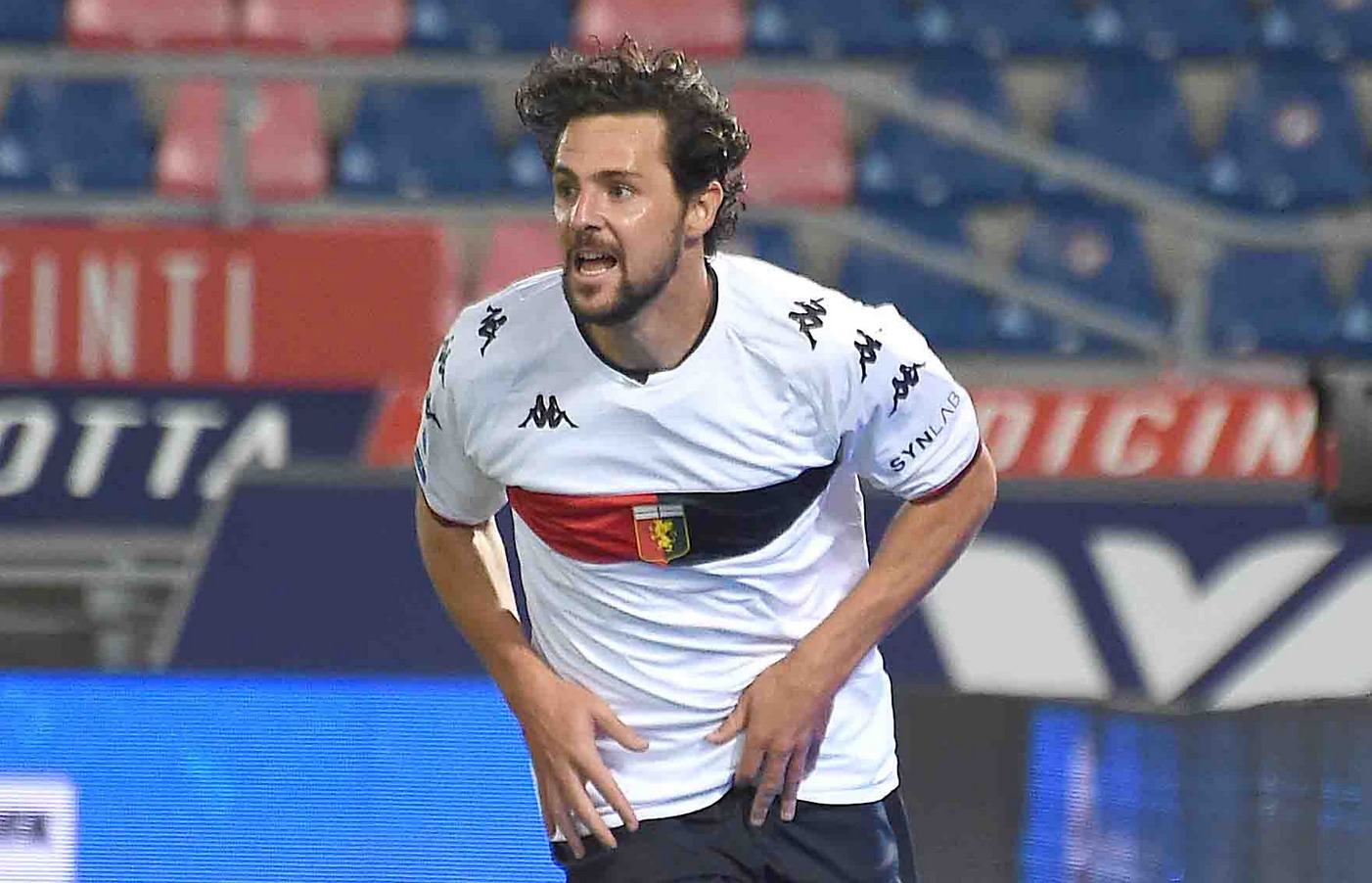