Motorcyclist (24) with passenger drives through red, on bicycle paths and bus lanes at speeds of up to 180 km per hour | Doetinchem 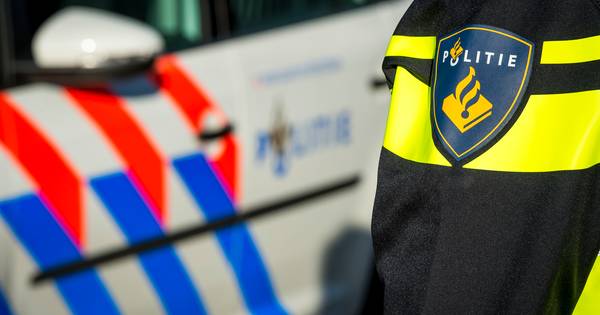 Because the 24-year-old was driving 120 kilometers per hour in a built-up area and also through a red light, the police decided to stop the chase. The motorcyclist later reported himself to the police. He was subsequently arrested. 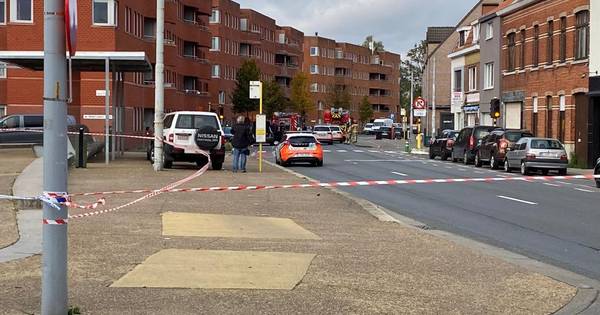 According to Frontex, allegedly engages in illegal practice of refugee moon in refugees in the Aegean Sea | Svt