Clouds, but for the moment it is not raining: according to the weather, FP1 could also be the only dry tests. For the moment, in front of everyone is a KTM, that of Pol Espargaro: it certainly cannot be a surprise.

Here, as had already happened to Brno, KTM has tried in the previous weeks using the concessions and Pol proved ready, with a reference pace, as well as an excellent “dry” lap. Last race winner struggles much harder: Brad Binder, at his debut on this track with the MotoGP, he is only 16th at 0 ”812 behind his teammate. Paradoxically, it is the South African driver’s hardest turn: surprising, but not too much, because we must not forget that Brad is still a rookie.

On the friendly trail, Andrea Dovizioso is back competitive, second at 0 ”044 and he too with a good pace. Starting immediately strong, Andrea seems much more at ease than last week, even if he loses a lot in T3, the only sector with curves where smoothness counts: that is to say, which is still not perfectly in place with the balance of the bike. But at the end of the session, his face inside the garage expressed satisfaction: it is certainly a good start.

Dovi thus returns to being the first Ducati rider, with Johann Zarco seventh, Jack Miller ninth, Danilo Petrucci 12th (according to the data provided, in the final Danilo would have lapped with a wet front tire in the final minutes) and Michele Pirro, who replaces the injured Pecco Bagnaia, only 17th. Michele hadn’t ridden a MotoGP for a long time (since June) and rightly needs to take this bike in hand, but his difficulties could confirm that the GP20 struggles with the 2020 Michelins. Just a guess at the moment.

In the first four places there are four bikes: KTM, Ducati, Suzuki with an excellent Joan Mir (at his MotoGP debut on this track, last year he wasn’t here due to injury) e Honda con Takaaki Nakagami (his alternation of results would seem to confirm Dovizioso’s words: no rider has the situation in hand with these tires yet).

The Yamaha is therefore sensationally missing, which seems to suffer a lot on the straights and, above all, the restarts from very low speed: the best is Franco Morbidelli, sixth, with Fabio Quartararo tenth, Maverick Vinales 11th and Vaentino Rossi 13th. At the moment, therefore, the M1 is struggling more than expected, as sporting director Maio Meregalli also admitted. Aprilia is also in difficulty, far behind for the moment.

If the forecasts were to be confirmed, therefore with rain in the next rounds, the top ten drivers would enter Q2. Here they are: P. Espargaro, Dovizioso, Mir, Nakagami, Kidneys, Morbidelli, Zarco, Oliveira, Miller, Quartararo.

The ranking of FP1

Robots that walk without electronics-Sciencetimes 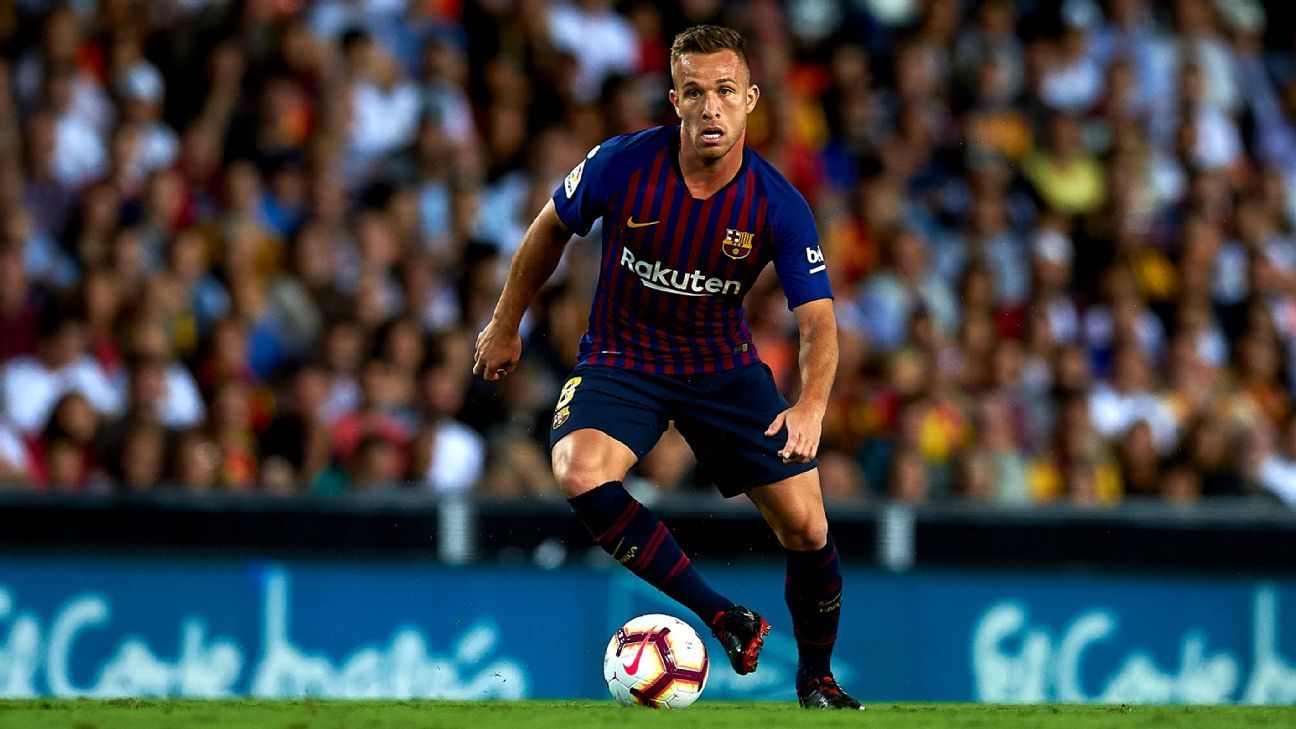 Barcelona and Juventus close the deal for Arthur

“A String of Hearts” became a hit! “The first generation of female idol head” Shen Yan is shocked and passed away at 60 years old

Britney Spears thanks her fans for their support 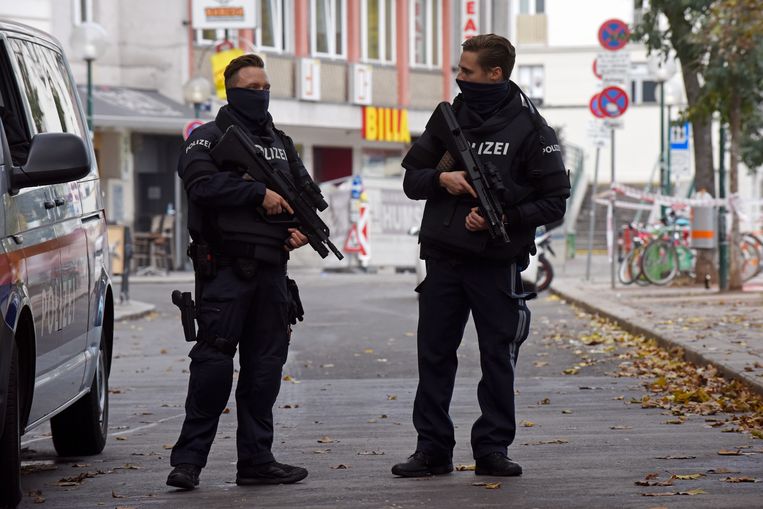 5 killed in attack in Vienna: perpetrator was released early after being imprisoned for IS membership