Most rain has fallen in Targovishte and Montana, it will rain again tomorrow 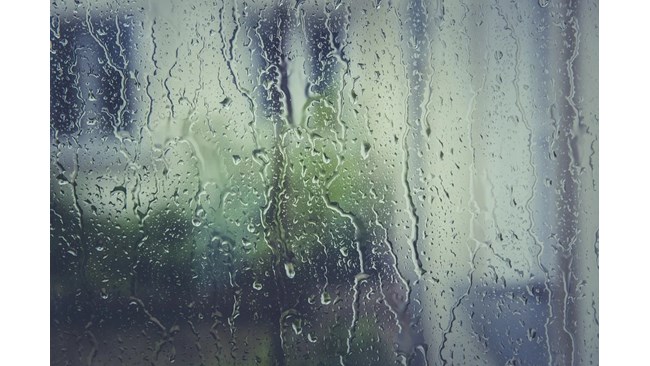 The day in Eastern Bulgaria started today with heavy rains.

Here are the quantities that fell in the places with NIMH stations – almost 30 l / sq.m in the village of Stevrek, Targovishte region, which is close to Kotel. In the afternoon, nearly 30 liters per square meter fell in Montana. There were two storms in Sofia, with torrential rain and areas with hail, he said BNT.

Heavy rains and strong thunderstorms will occur in many areas at night and tomorrow. The conditions for hail remain. The reason – a cold atmospheric front that passes through the country.

There will be precipitation and thunderstorms on the Black Sea coast tomorrow as well. It will also be windy, with a moderate and strong northwest wind. Maximum temperatures will be 27 ° -29 °. The temperature of the sea water is rising and is now from 23 ° to 25 °. The sea waves will be light.

Mostly sunny tomorrow will be only over Western Bulgaria, where for another day it will be hot with maximum temperatures up to 33 °, 34 °, in the extreme southwestern regions – up to 37 °. In Eastern Bulgaria it will be cooler, with temperatures in the afternoon from 27 ° to 29 °, in Sofia – around 28 °.

Not very good conditions for tourism in the mountains tomorrow, where there will also be areas with thunderstorms and torrential rains, more significant in the Rila-Rhodope massif.

And in the Balkans, sunny today in the western regions and with rainfall, accompanied by thunder, in the eastern parts of the peninsula. Slight cooling, which will hardly affect Greece. The temperature of the sea water in our southern neighbor is also rising and is now from 25 ° to 27 °.

There will be precipitation and thunderstorms tomorrow in many parts of Europe. A warning of significant quantities has been issued almost everywhere in France as well as in the southern parts of the UK.

In Bulgaria, at the beginning of the new week, cooling is expected throughout the country. Sunny weather will prevail, but in the afternoon there will be areas with precipitation and thunderstorms. It will be dangerously hot again on Wednesday and Thursday in almost the whole country. 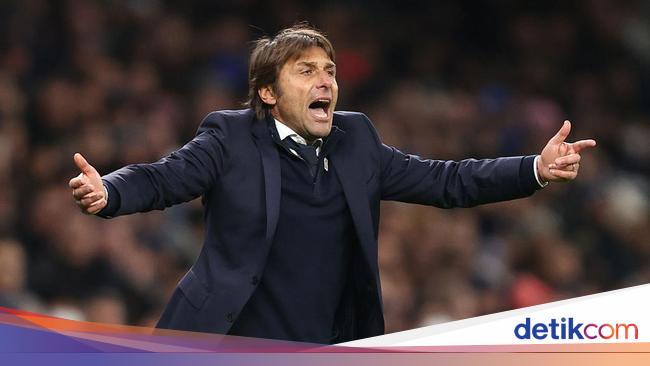 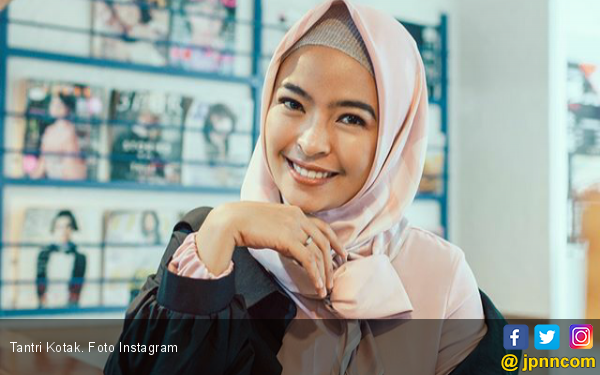 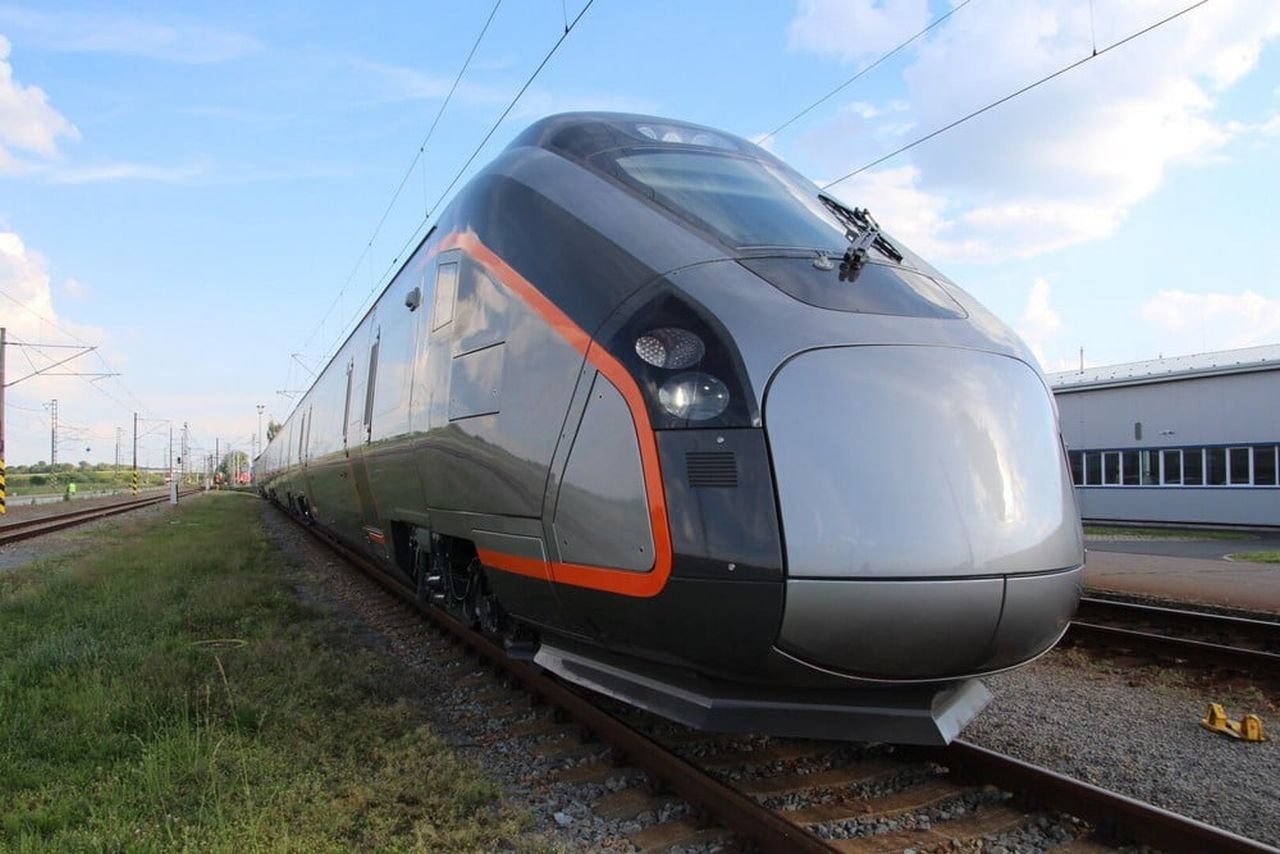 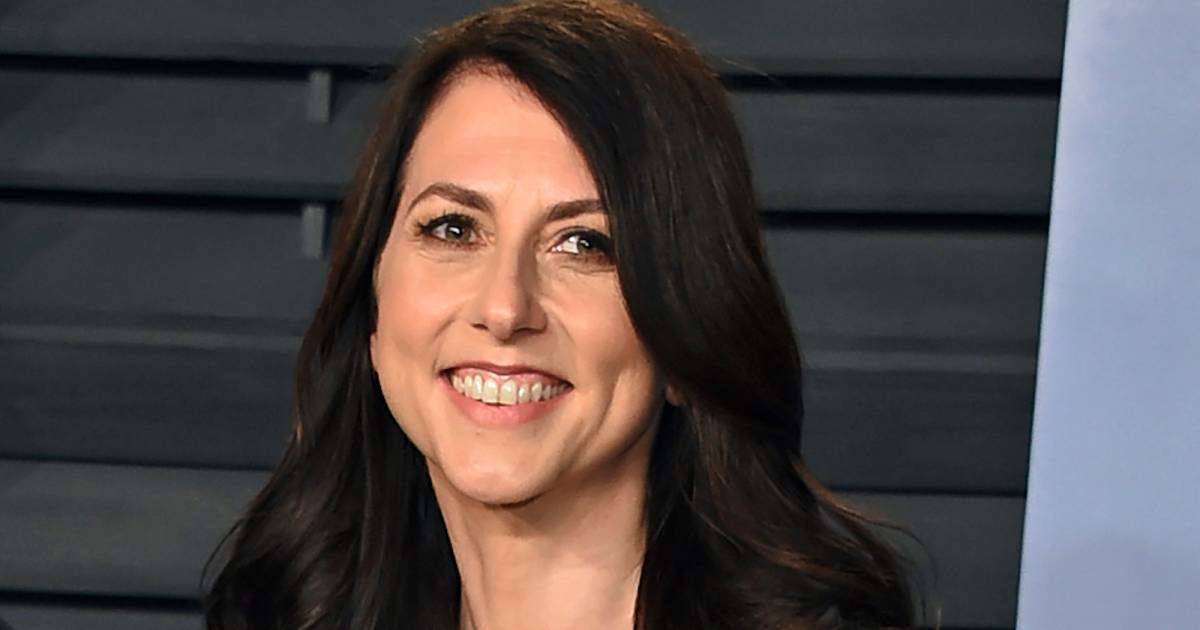