Most people with autoimmune disease have enough with 2 corona shots 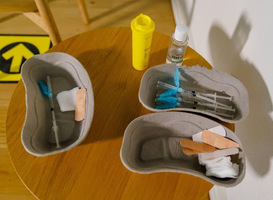 Most people with an autoimmune disease who take drugs that suppress the immune system are enough with two corona shots. They make almost as many protective antibodies as healthy people. This emerges from the first results of a study by researchers from Amsterdam UMC and blood bank Sanquin.

In autoimmune diseases, the immune system works too hard against its own body. That is why patients take drugs that suppress the immune system. It has been shown that patients are less able to produce antibodies with only three of those drugs, according to the researchers. These are rituximab, ocrelizumab and fingolimod, drugs that are prescribed for MS patients, for example. “Incidentally, patients who produce fewer or no antibodies after vaccination are somewhat protected,” says researcher Filip Eftimov. “Even in the absence of antibodies, another type of defense can offer protection against Covid, but we still know too little about that.”

A national study has been underway since the beginning of this year to investigate whether two corona shots are sufficient for people with an autoimmune disease if they take drugs to suppress their immune system. More than 3000 participants are currently participating in the so-called T2B-Covid study. Based on data from the first 1500 participants, the researchers conclude that the vast majority of patients produced protective antibodies after the second injection. There is hardly any difference with healthy persons included in this study. 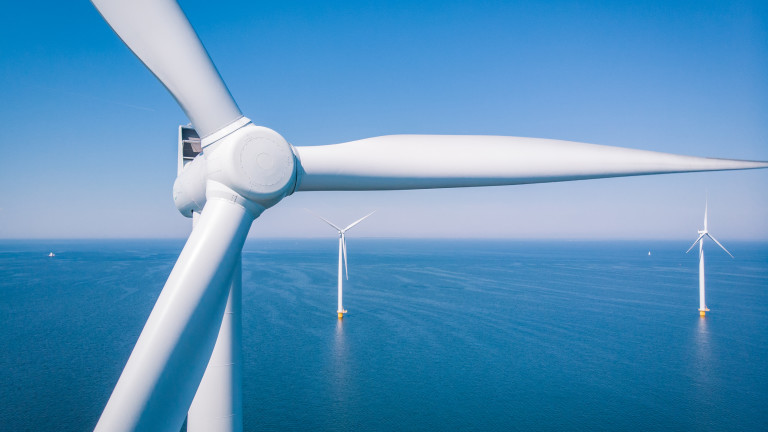 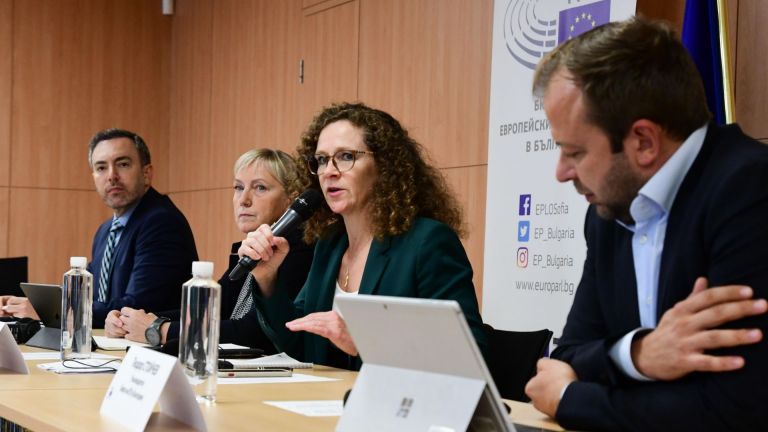