Most inspections of VTCs in Bilbao end in sanction

Most inspections of VTCs in Bilbao end in sanction

Miguel Ángel Gómez Viar, regional responsible for Transport and Sustainable Mobility, also warned that until now this type of vehicle and taxis had coexisted perfectly and that the current problem is arising from the VTC that come from other autonomous communities.

In the case of those that work through the Uber platform in Bilbao, for example, “it seems that they have obtained authorization in Araba”, although the regulations allow them to operate throughout the BAC.

As a result of them, five disciplinary proceedings were filed in the first year, two in 2018 and two this year, most of them because they had not made the mandatory prior notification.

As an example, he cited that on the 15th, seven VTCs were controlled at the airport, of which five were fined.

The deputy reported that the inspections are carried out following an established calendar and selecting times and places of influx, such as the airport or the Getxo marina with the arrival of cruise ships.

In these inspections, it is checked that the vehicle bears the mandatory distinctive and it is verified that they have made the waybill, since it is an essential requirement that the pre-service contracting has taken place.

The next decree of the Basque Government, which is estimated to be approved before the end of the year, will set that minimum time at 30 minutes.

In addition, vehicles must communicate electronically to the Administration the place and time of start and end of the contracted service, as well as the name and ID of the lessor and lessee.

Gómez Viar acknowledged that it would be desirable to increase these inspections on the road, “because that is where possible intrusions and services that are performed in violation of the regulations are detected.

In this sense, he also considered essential the training in this matter for both the Ertzaintza agents and the Municipal Police, in order to collaborate in the inspection of regional transport.

Finally, he reiterated his support for the taxi sector, “which has a vocation for public service and is enviable in Bizkaia” and warned that, without going against the VTC, we will control that they do the work for which they have an authorization .

Bilbao taxi asks Uber to be inspected through Citizen Security

Hope for money from sports facility funding for Kalkar

Panic in Trabzon! Everyone thought it was coronavirus quarantine, but the truth turned out to be different

Schlager: Florian Silbereisen shows herself with a beautiful blonde at his side in public

What do Verstappen, Hamilton and co earn in 2020? 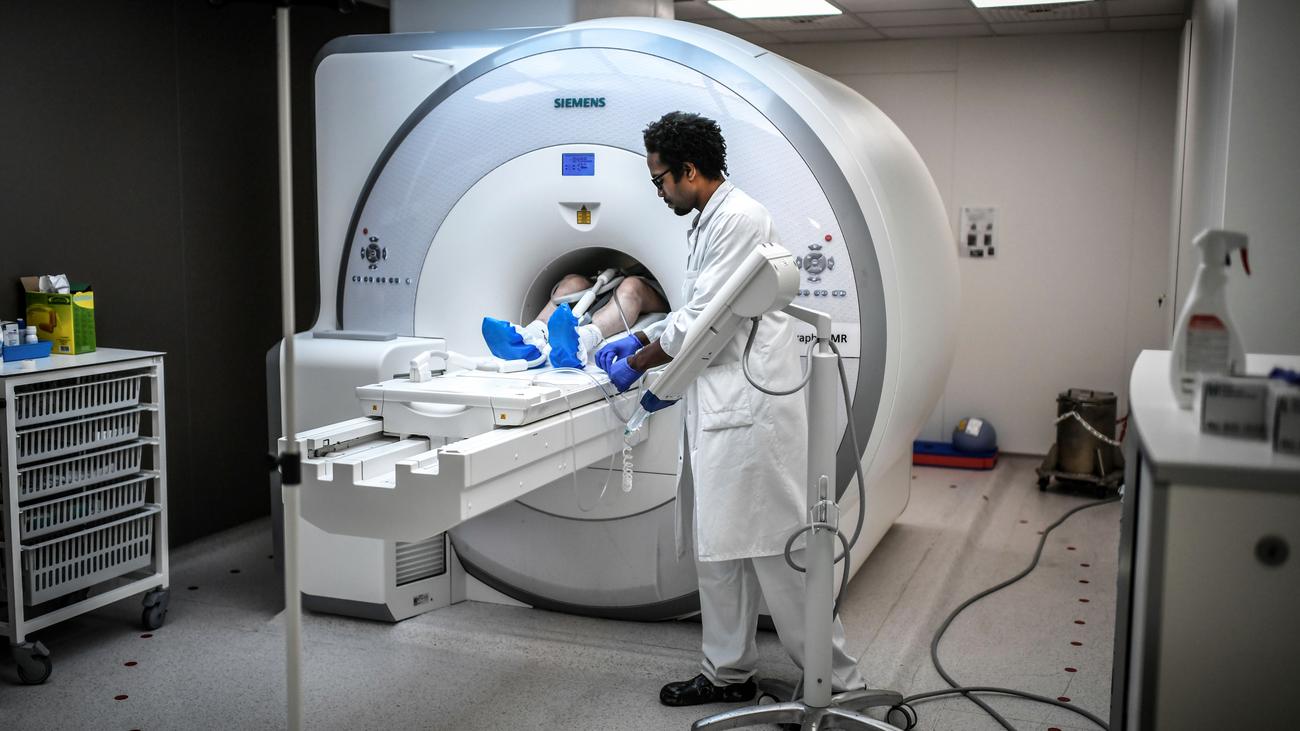 WHO fears that cancer will double | TIME ONLINE

Brazilian Minister of Health has resigned