Mortal Shell will be released on August 18 for PlayStation 4, Xbox One and PCs. The Dark Souls-esque action RPG from developer Cold Symmetry was already playable as a beta on PCs, but now has a definitive release date. The game costs thirty euros.

According to the makers, Mortal Shell offers about fifteen to twenty hours of gameplay. The game is heavily inspired by the games from the Dark Souls series and has similar gameplay. Cold Symmetry, the relatively small developer behind the game, does give its own twist to the concept.

In Mortal Shell, players can take on the role of so-called Shells. There are four of them to be found in the game world, each offering different fighting abilities. The game world consists of different areas, all linked to a central area. Players do not get a mini map, according to the developer, players will pay more attention to the environment.

Mortal Shell was announced in April, but the studio had been working on the game behind the scenes for two years. In July, a beta version was available through the Epic Games Store. The PC version the game is also released through that platform; a Steam version will follow sometime in 2021. 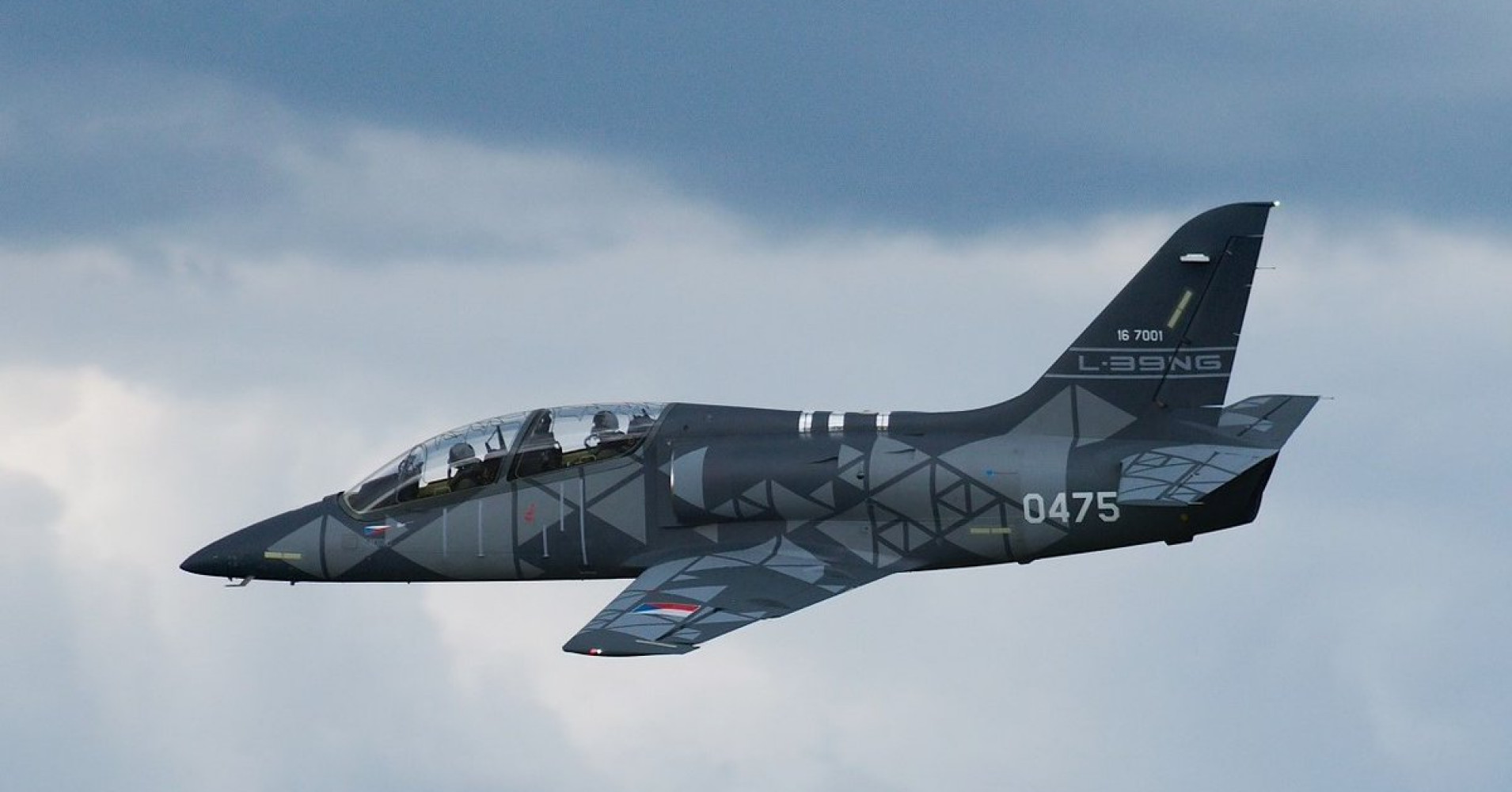 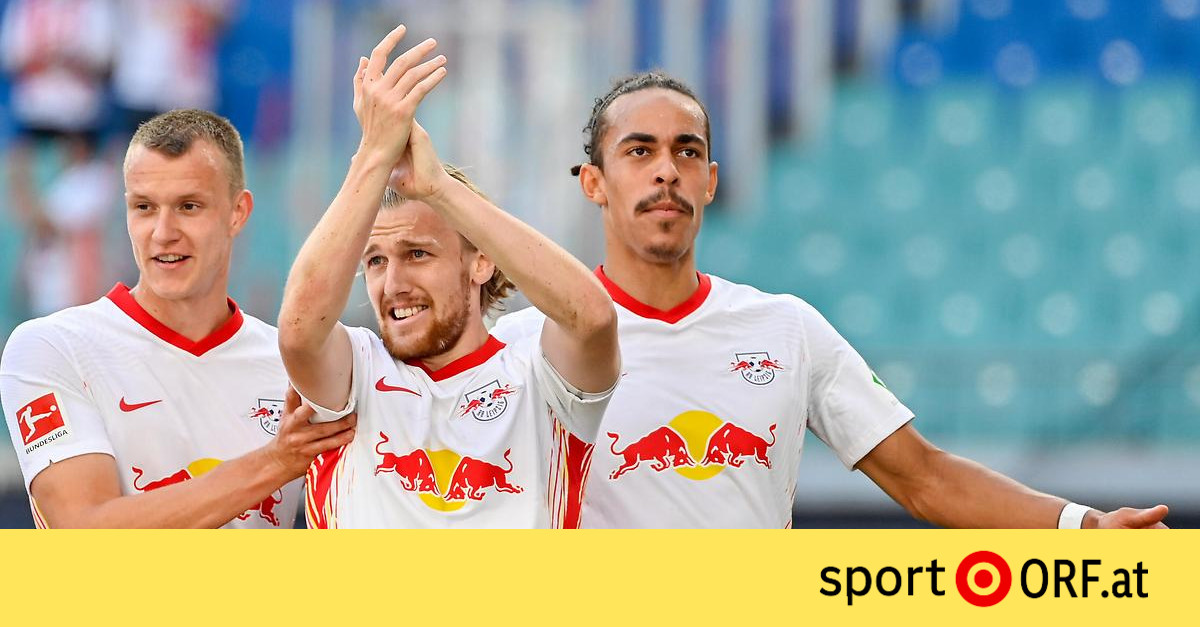 Soccer: Leipzig starts with a home win over Mainz