Mortada Mansour: Stop sabotaging Egyptian sports … and I call on the masses not to go to the street

Mortada Mansour, Chairman of the Zamalek Club, confirmed that he respects the decisions of the courts and arbitration that are not tainted by corruption, confirming in statements on the Zamalekawi program on the White Club satellite channel, in the early hours of Sunday morning, that he sent a memorandum to FIFA and the Olympic Committee International, due to the current suspension crisis.

The president of Zamalek explained that he is not corrupt to be stopped, explaining: “What is happening is sabotage to Egyptian sports. I will send a FIFA and International Olympic Committee memo to inform them that I am the club’s president according to the elections and I got the largest number of votes.”

And the president of the White Castle continued: “Whoever brings millions out of his own pocket and budget will achieve a surplus that is not corrupt, and with all that I appeal to the fans of Zamalek club not to go to the street, and I will obtain my right and the right of the club, whose president I am by law.”

Mansour revealed that the Ultras White Knights group supporting Zamalek supports him in his battle against the Egyptian Olympic Committee, and that he met with some White Knights and advised them not to go to the street, preventing any gatherings to maintain stability. 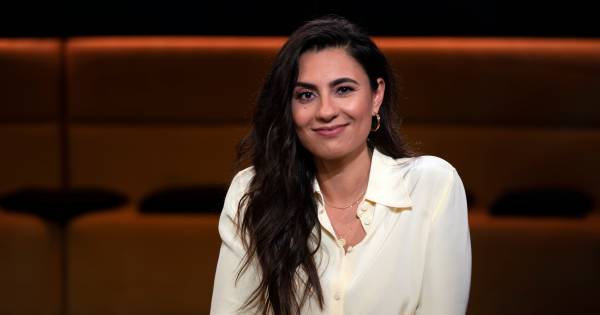