Mortada Mansour said in a statement: Egypt is above all … and I will obtain my right to a just judiciary

Counselor Mortada Mansour, President of Zamalek Club, issued an official statement saying: “I thank all the respectable fans of Zamalek and thank the members of the General Assembly for their respectful stance for my support in the recent crisis and the decisions issued by the Egyptian Olympic Committee, and I also thank Al-Ahly fans who also stood with me and supported me.

I note to some young people from the fans of Zamalek, who I learned from some sites that they intend to go to protest in solidarity with me. I announced on the Zamalek channel a while ago, that Egypt is more important than Mortada Mansour and I am afraid that some of the terrorists from the Brotherhood will enter among them and exploit their gatherings to spread chaos. This is unacceptable. Because, as I said, I confirmed that Egypt is more important than Murtaza Mansour and that I get my right to the law through the fair Egyptian judiciary.

And this is what happened two years ago, after the same Olympic Committee signed a sentence against me by isolating me for two years and filed a lawsuit before the great Egyptian judiciary and submitted documents confirming the unlawfulness of the decision.

Therefore, today I started taking the first steps to resort to the judiciary by submitting a memorandum to the respected Minister of Youth and Sports Dr. Ashraf Sobhi asking him to implement Article 1 of Law 71 of 2017 and the rest of the articles of this law to announce the nullity of the decision issued by the Olympic Committee on October 4, 2020, which includes suspending me from practicing Any activity for a period of 4 years, which is the same decision that was previously repealed by the Egyptian Justice Court two years ago, and the memorandum included that in the event that the decision of the Olympic Committee is not declared invalid, this will be a negative decision that I have the right to appeal to before the Administrative Court.

Therefore, I appeal to the masses of all their affiliations to unite not behind Mortada Mansour, but behind our country, Egypt, in the circumstances that it is going through, and trampling on traitors and agents who try in various ways to create chaos in our homeland, and you have all thanks, appreciation and respect. 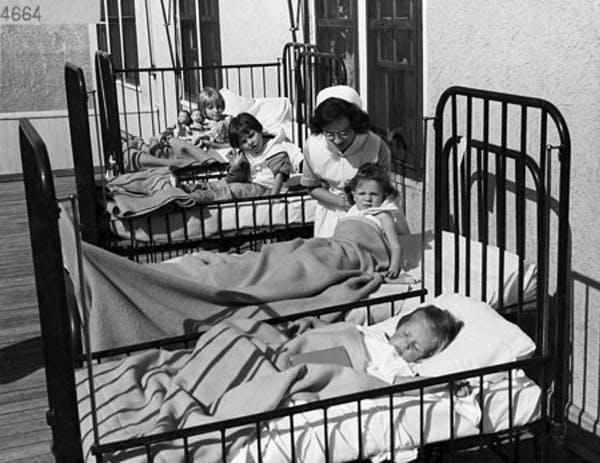 For things like this the army guards the vaccines

Drunk young man just missed the train: “He can …

A look at NBA night

Jazz is freediving, a new case detected after Rudy Gobert