Morocco recalls its dead. The situation is not worrying, but rather very serious.

Lhas skyrocketed contaminations and critical cases linked to the Covid-19 pandemic since the Kingdom decided to deconfin the population, is destroying all the efforts previously made by the authorities.

And in view of the current situation, one legitimately wonders about the meaning of all the restrictive measures which had been taken and to which the community had adhered without flinching, with civility and a high sense of responsibility.

The report today is very bitter. Between August 3 and 10, Morocco recorded 8,526 new Covid-19 contaminations and 134 deaths, bringing the total number of confirmed cases to 34,063 for 516 deaths. The toll is very heavy.

If, at the height of this health crisis, Morocco was cited as an example for its effective management of this pandemic, currently, we have to admit that deconfinement is a bitter failure.

With as consequences the tightening of restrictive measures in certain cities such as Tangier, Fez and Asilah, the strengthening of controls to ensure compliance with barrier gestures and new arrangements to better manage the country’s health structures which are starting to be saturated.

It is in this context, moreover, that it was decided the home care for patients with Covid-19. “(…) There are many people who cannot be hospitalized for the simple reason that the hospitals are too busy.

They mainly take care of emergencies, cases of Covid-19 arriving en masse ”, told us about it Dr Abdelkrim Meziane Bellefquih, Head of the Communicable Disease Control Division at the Ministry of Health.

According to him, “it is the epidemiological situation and the upsurge in figures that prompted us to make this decision.

The high occupancy rate of hospital structures and those dedicated to intensive care are the main factors that have motivated the change in care ”.

A situation which also explains the serious snub received by the Kingdom from the European Union. Because, since Friday August 7, Morocco has been removed from the list of countries exempt from travel restrictions due to an upsurge in cases of contagion by covid-19.

Those responsible for this debacle

So who is responsible for this post-containment debacle?

Authorities cannot be blamed for “restoring their freedom” to citizens. Citizens who expressed their displeasure following a confinement that lasted almost 3 months.

We can not blame them either for wanting to revive a national economy on its knees, asphyxiated and suffering from asthenia because of the shutdown of the productive tool.
Ultimately, currently we can only blame the citizens.

Because, in the absence of a vaccine, the only remedy against Covid-19 remains the responsible behavior of each individual within the community, in particular through compliance with barrier measures.

Except that, as we wrote earlier, at this level there is a disconcerting “I don’t care” and an almost indifference in the face of viruses which still plague several families.

In the streets, in the souks …, normal social life resumed its course in these abnormal times : we shake our hands, we hug each other and masks hang loosely, serving more as a neck tie than a muffler.

Not to protect themselves and others, but just to pass through the cracks of controls. And what controls?

It was thus given to La Quotidienne to attend, a few days ago, a supposedly unexpected descent in Derb Ghallef. Camera in hand, the authorities filmed the checks they carried out with traders and customers in this bustling market. But it was all a pretty masquerade.

“Those who do the checks are people who live in the neighborhood and whom we know very well. A few minutes earlier, we were informed by people sent by the moqqadem that there would be an inspection and that we had to put on our masks, ”a salesman confided to us.

“By filming these staged operations, the moqqadem wants to show that the health measures decreed by the authorities are respected in his neighborhood,” he concludes.

Faced with this outrageous laxity coupled with cheating, it is not surprising that the cases of contamination are increasing, especially since we irresponsibly maintain the sources of the spread of the coronavirus. It would also not be surprising to see the authorities further tighten the restriction measures in some cities.

Read Also:  “Rui Pinto conveyed to me the concern that they might put him in a high security prison” - Jornal Económico

For these reasons, mindfulness is good for you 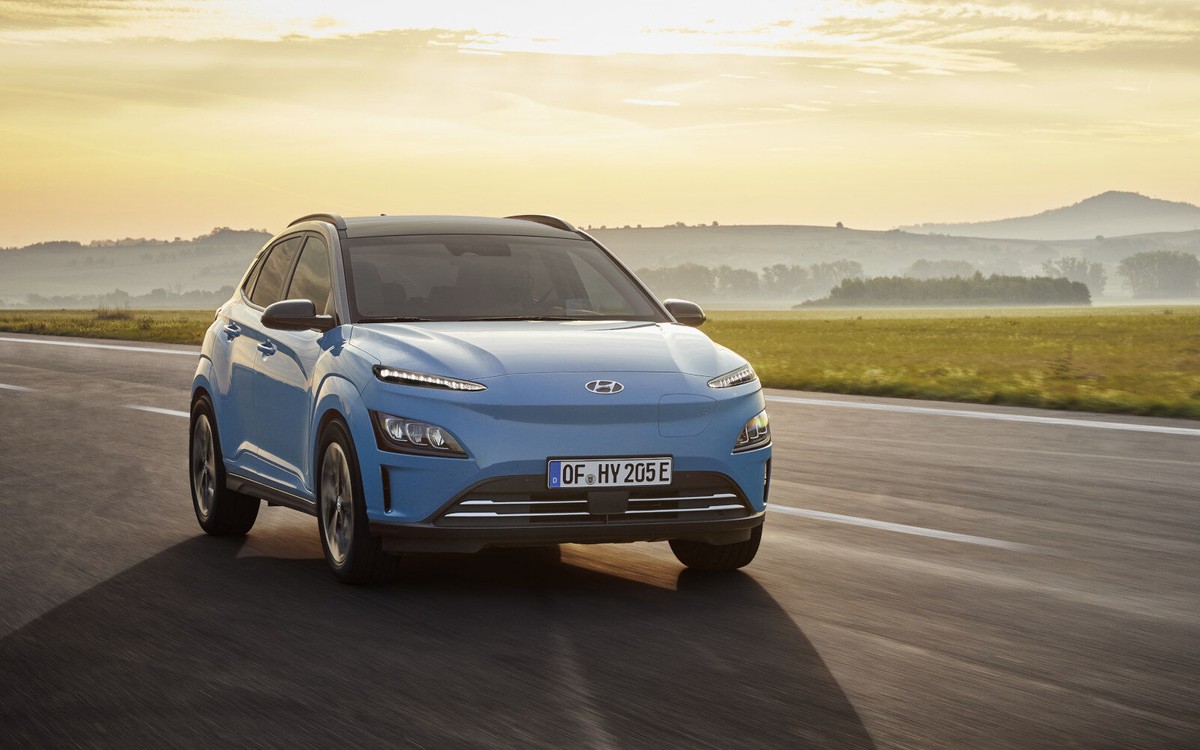 Delphine Serina – The actress of A so great and sick sun died at 49 years old!

The first signs of cancer appear on the skin

the funny phobias of James Lileks

Edsilia Rombley on Hit The Road: ‘Difficult to turn off people’s cars’ | NOW