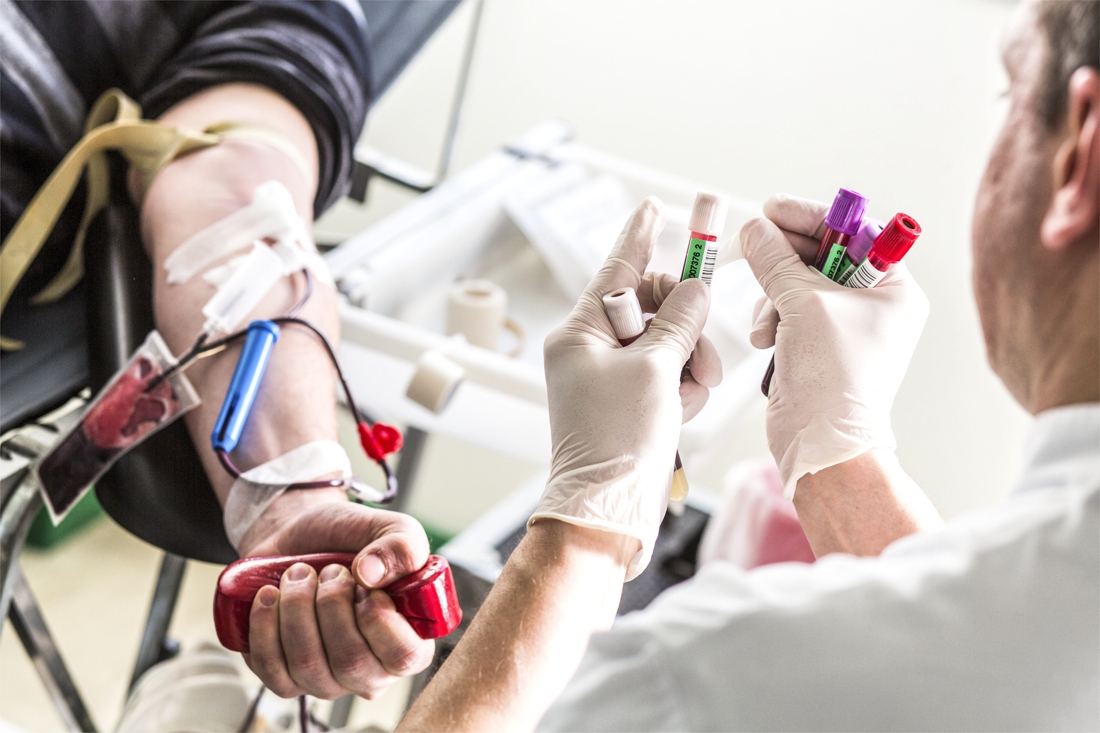 Of the 2,000 people who donate blood to the Dutch blood bank Sanquin, more than 93 percent now have antibodies against the corona virus. The blood bank will determine this on Thursday based on its own research. According to Sanquin, the vast majority of these antibodies are obtained through vaccination.

Every week, the Dutch blood bank Sanquin examines the antibodies for the coronavirus in our immune system. The more antibodies someone has, the better they are protected against infection with the virus, and the smaller the chance that an infection will lead to serious illness.

Last week’s results show that 93 percent of the 2,000 blood donors now have antibodies. Sanquin virologist Hans Zaaijer: ‘An average high percentage of people with antibodies does not mean that this is the same everywhere in the Netherlands, and that the protection against the virus is sufficient everywhere. People without antibodies are still at risk.’

According to Sanquin, the vaccination strategy is clearly reflected in the increase in antibodies among increasingly younger donors: ‘From mid-April to mid-July, the number of donors with antibodies rose spectacularly every week, by an average of 5 percent per week. From mid-June, we also see a rapid increase in donors under the age of 30. At the moment, more than 93 percent of donors at Sanquin have antibodies,’ it says.

The blood bank uses a test to distinguish different corona antibodies. In this way, the researchers can determine whether someone has developed antibodies through vaccination or an infection.

The results of the study do not mean that more than 93 percent of all Dutch people have corona antibodies. People over the age of 70 and children under the age of 18 were not included in the study because they do not donate blood. As a result, the percentage of Dutch people with antibodies may be lower.