It was not until June that the USA exceeded the 600,000 corona death mark. Since then, another 100,000 have been added – more than 1,000 people lose the fight against the virus there every day.

Washington (AP) – Since the pandemic began, more than 700,000 people in the United States have died after being infected with the corona virus. This came out on Friday evening (local time) from data from the University of Johns Hopkins (JHU) in the US city of Baltimore.

In mid-June, the number of deaths in the United States had passed the 600,000 mark. The country was recently hit very hard by the Delta variant – especially in the southern US states. However, the number of cases is currently slowly falling again.

The vaccination campaign got off to a good start in the USA – but is now progressing very slowly. So far, 55.7 percent of the approximately 330 million people in the United States are fully vaccinated. US President Joe Biden had recently placed an extensive vaccination requirement for employees. Well more than a thousand people in the USA currently die each day as a result of a corona infection. However, this number has now also declined again.

The JHU website is regularly updated with incoming data and shows a higher level than the official CDC figures. In some cases, however, the figures have recently been revised downwards again.

In the capital Washington, a temporary art installation by the artist Suzanne Brennan Firstenberg has been commemorating the corona deaths on the National Mall boulevard since mid-September. There, not far from the White House, hundreds of thousands of small white flags flutter in memory of the victims.

In a letter, Vasco’s board explains reasons to open SAF: entry of partner and financing line | sport business 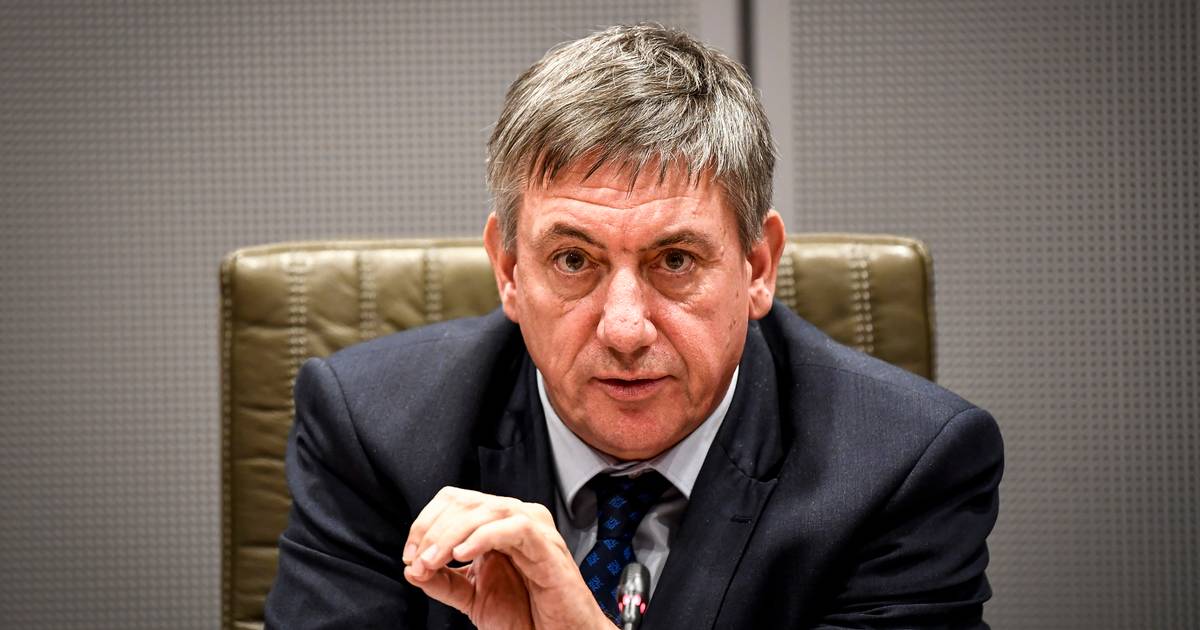