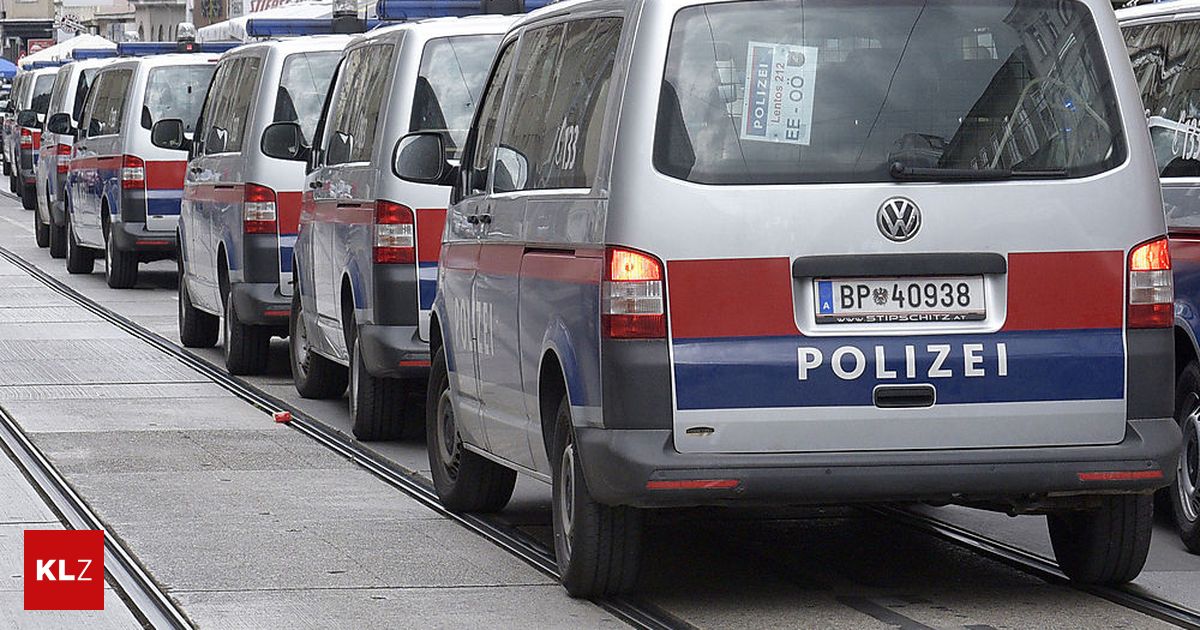 Already on Wednesday evening there was turmoil during a Kurdish demo in Vienna’s favorites – on Thursday evening the Lae escalated again after a left-wing protest in the same district.

The day after tumult at one Kurdish demo in Vienna favorites is the situation on Thursday evening after a left rally escalated again in the same district. According to the police spokesman Paul Eidenberger the rally was initially largely peaceful, attacks on the rally Kurdish and leftist activists had been prevented by the police.

Later in the evening, left-wing and anti-fascist activists tweeted that several hundred Turkish fascists did this Ernst Kirchweger House (EKH) attacked, and wrote these attacks the Turkish ultra-nationalist and far-right “gray wolves” to. In addition to several left-wing cultural and political initiatives, the EKH also houses the left-wing Turkish association ATIGF.

The free journalist Michael Bonvalot reported that the restaurant of another left-wing Turkish-Kurdish club in the immediate vicinity of the EKH had also been attacked. Members of the association defended themselves against the attacks with flagpoles.

Eidenberger confirmed that there was numerous property damage in the vicinity of the EKH. The Wielandgasse and the Gudrunstraße were littered with broken pieces, which was apparently due to numerous broken car windows.

The originator of the attacks should therefore be one Mob of male Turkish and Austrian youth have been. According to Eidenberger, there were six arrests, at least largely for resisting state violence.

Some of the aggressors continuously showed the “Wolfsgruß”, a meanwhile forbidden identification mark of the “gray wolves” in Austria, and also – probably with a pyrotechnic object – shot a balcony on fire. A policeman was injured by a stone throw and his finger was broken.