For some games this will not be a problem and people are willing to pay this amount or even more.

But probably this is yet another license to raise the price for all games from the major publishers, while this is by no means justified in all cases.

It is actually a problem that we have fixed prices, the idea is that a game costs € 60 and if it is cheaper then it must be a less good game. This idea is reinforced by games like a Fallout 76, which sold half or even less within a month of its release because it was such a monster of a game.

There may be some price difference in games depending on the production costs or, for example, whether or not there are microtransactions, I think that many people want to spend a little more money for a complete game without season passes and / or microtransactions or less money for games who do. A Cyberpunk is more justified at € 70 than an annual FIFA

For a Fifa or the NBA2K from the article I think a € 70, or even a € 60, is best for the price and such a game would benefit from a subscription based system. Why buy a new one every year, why not a subscription to Fifa, not an annual release but just always be able to play the latest Fifa.

And certainly the step to digital only as Sony wants to do that is very bad, if that continues, they will get the monopoly on the sale of digital titles and I can not say that the Sony store is one that is competitively priced or good offers has.

A bit of commotion in terms of prices would not be bad for the market in itself, provided they do this well, so more expensive game = no mircotransactions, lootboxes, seasonspasses and the fuss.

Low to no price for games with microtransactions, lootboxes and season passes.

And then it could also happen that a game is released as multiple versions. To get into several categories. 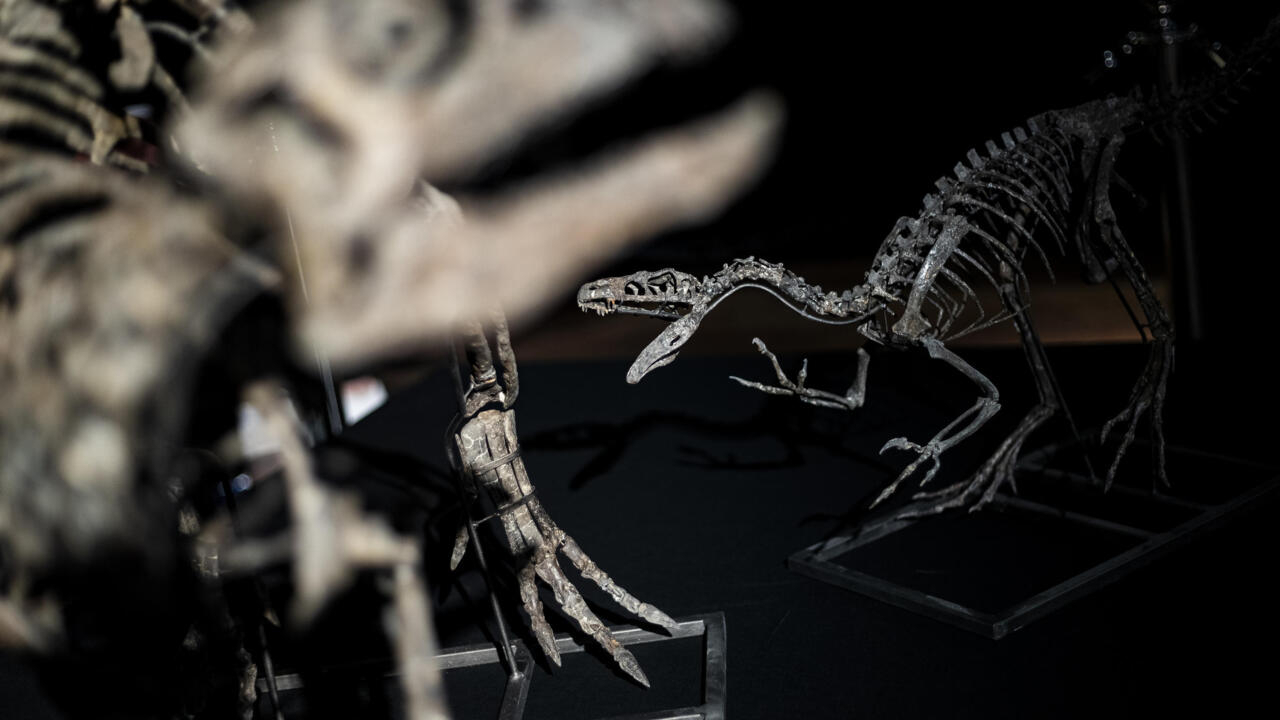 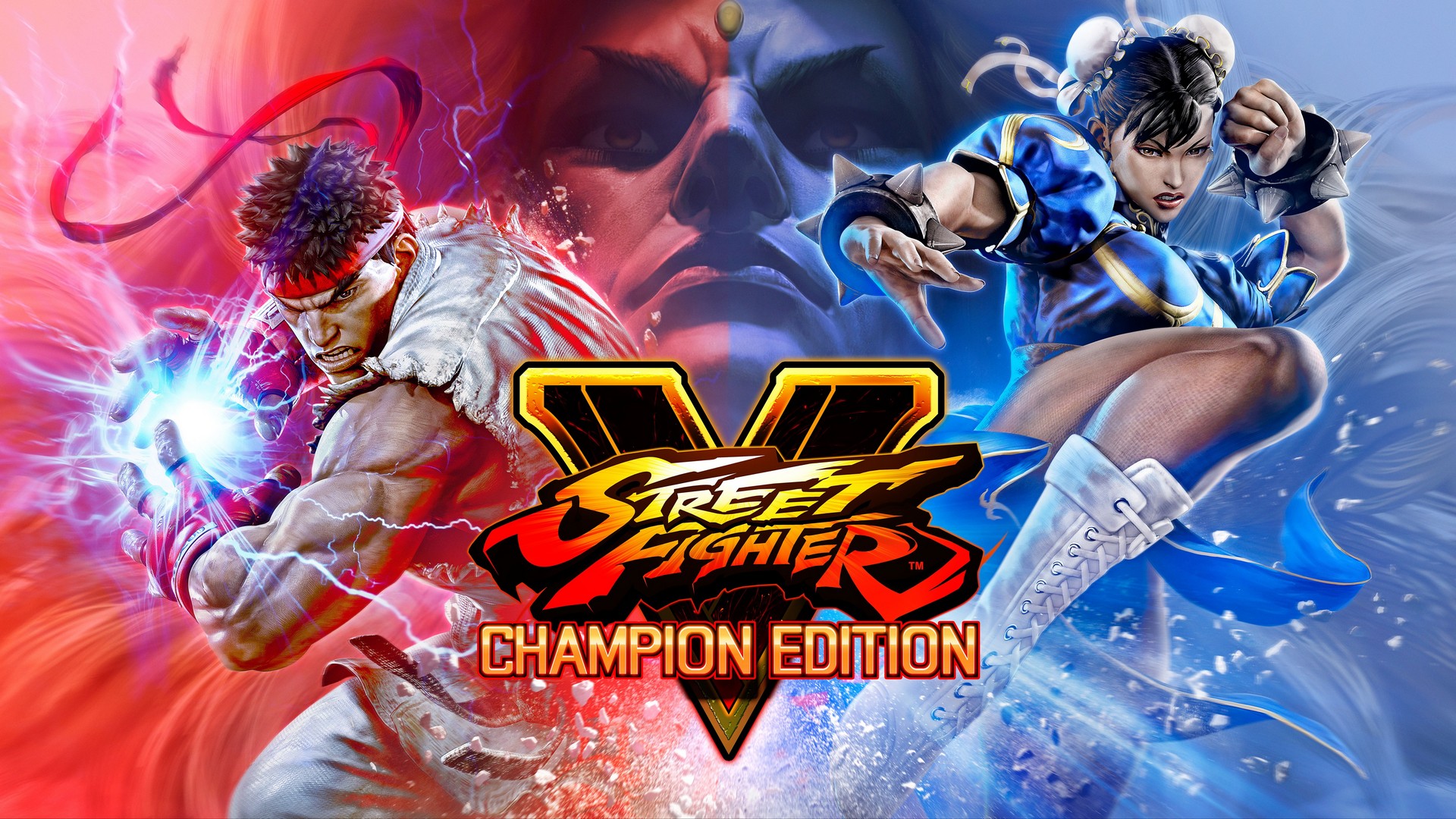