Bremen / Dortmund (dpa) – Some hope for additional freed up forces, others for increasing income: While the second division soccer club Werder Bremen is the first professional club in Germany to be allowed to open its stadium completely to spectators again, the clubs in the west are cheering for the green Light for more fans.

The Bundesliga relegated Bremen, who slipped into the middle of the table, can again occupy all 42,100 places in the Weserstadion on Friday (6.30 p.m. / Sky) against 1. FC Heidenheim thanks to the 2G rule. The club expects around 30,000 spectators, but they can “give the little kick,” said Clemens Fritz, head of professional football.

The football west also breathes a sigh of relief – not only because of the foreseeable better atmosphere in the stadium, but also because of the prospect of more money. With the new Corona Protection Ordinance in North Rhine-Westphalia, the professional clubs on the Rhine and Ruhr are getting a little closer to normal. Because tickets for all seats and half of the standing room in the stadiums can be sold again from October 1st, the number of spectators will increase – and with it the income. BVB boss Hans-Joachim Watzke praised the politicians: “We are very pleased with the trust of the NRW state government. All of us at BVB have sorely missed every single fan in the past year and a half. “

As the owner of the largest Bundesliga stadium, BVB is a big beneficiary of the new regulation. After all, the capacity in Signal Iduna Park increases from currently 25,000 to 67,000 spectators because all 52,692 seats and half of the 28,673 standing places are available. Home games like last season, in which the cup winner lost more than three million euros per appearance due to the complete exclusion of fans, are now a thing of the past.

Breathe a sigh of relief at BVB

For the first time in long and arid months, the club could be back in the black. “Of course we cannot assume full capacity utilization at such short notice, and we know that the way back to 81,365 viewers will require some patience for various reasons,” commented Managing Director Carsten Cramer. Due to the short term, the new regulation will take full effect at BVB for the first time at the home game on October 16 against FSV Mainz 05.

Nevertheless, the Revierclub is already offering 11,000 additional tickets for the game against FC Augsburg on Saturday (3:30 p.m. / Sky). “If the additional 11,000 seats released in the first step for the game against Augsburg are quickly sold out, Borussia Dortmund will react and activate additional blocks in the upper tiers of the west and east stands for purchase,” said a message from the club.

1. FC Köln can now release 40,000 seats in the RheinEnergieSTADION for the home game against SpVgg Greuther Fürth this Friday (8.30 p.m.). This means that another 7,000 seats will be sold to FC members at short notice, as the club announced. The capacity of the Veltins Arena of the second division club FC Schalke 04 increases to 54,000 spectators.

Planning is also beginning in Mönchengladbach. Details should be clarified in a meeting with the authorities on Thursday. However, the next home game is not due against Stuttgart until October 16. “It’s all very fresh and we still have to wait for the written text. But of course we will try to get as close as possible to a sold-out stadium, ”said Max Eberl.

VfL Bochum has even more time to implement the ordinance, as it will only be back at home against Eintracht Frankfurt on October 24th. Sports director Sebastian Schindzielorz made no secret of his anticipation of more fans: “Just to top the atmosphere a bit. The atmosphere in the home games has been sensational so far, but with a few more Bochumers it would be correspondingly better. ” How high the stadium utilization will be will be clarified in the next few days.

At the ex-Bundesliga club Bremen, the 2G status applies to the green and white supporters for the first time on Friday: They must be vaccinated or recovered in order to be allowed into the stadium. The switch to the 2G model was a prerequisite for the club to be allowed to allow standing room again. “It’s nice that things are developing in this direction. Due to Corona, we have a long dry spell behind us. We are grateful for every spectator, ”said coach Markus Anfang. 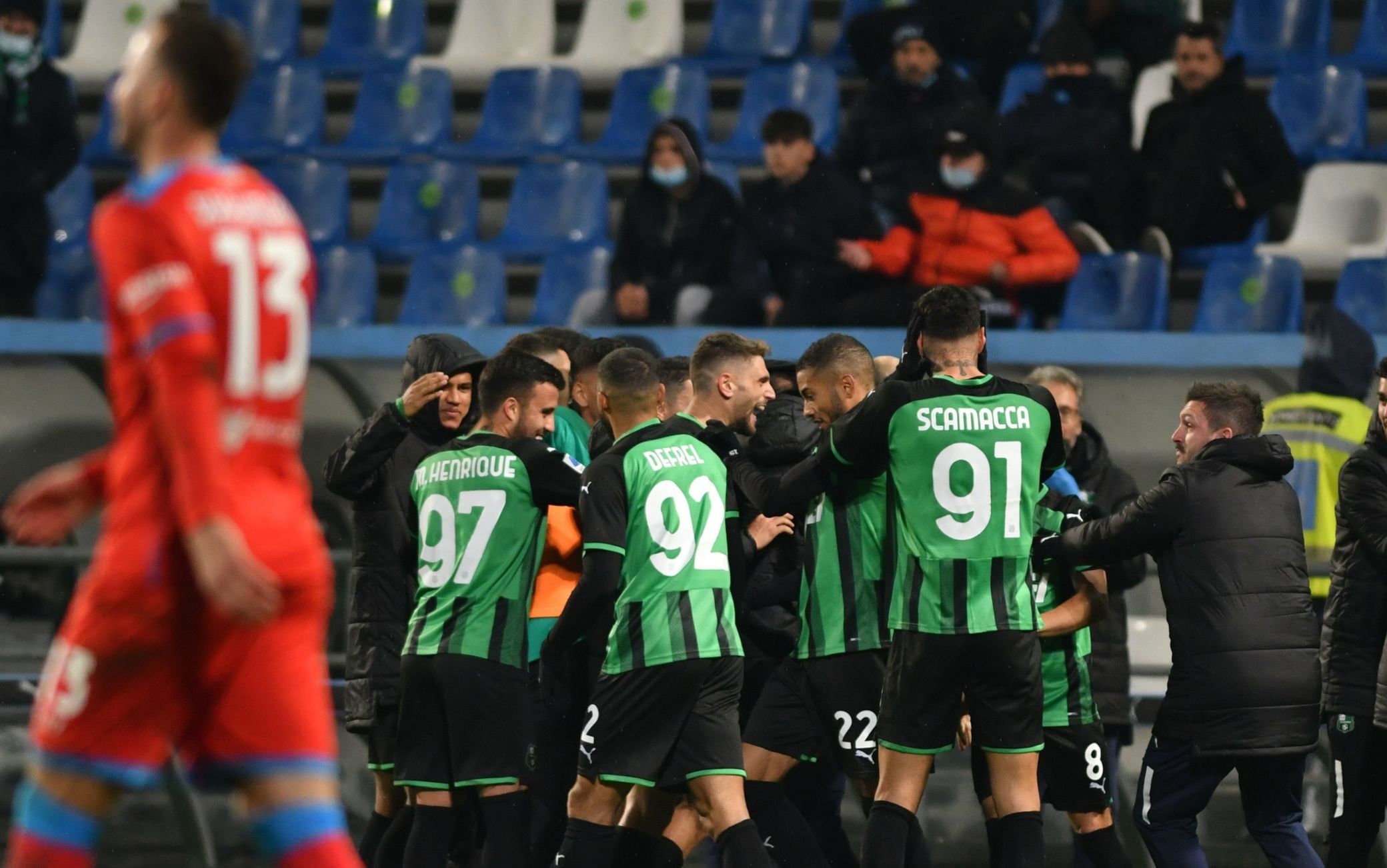 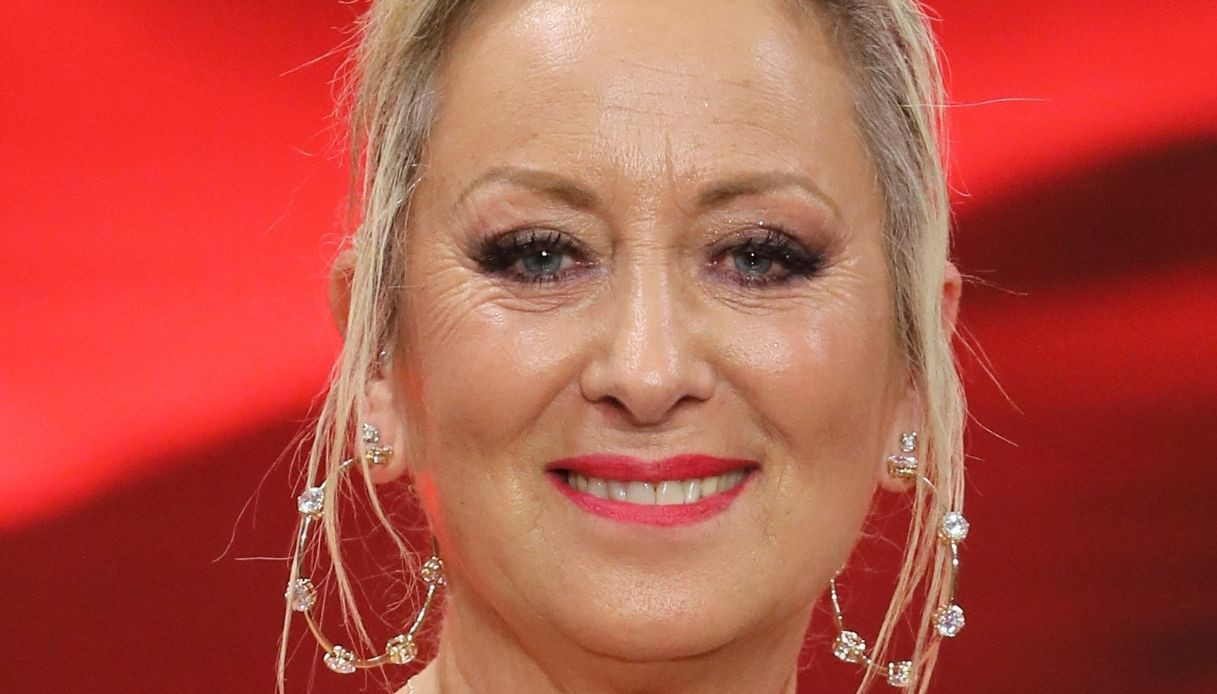 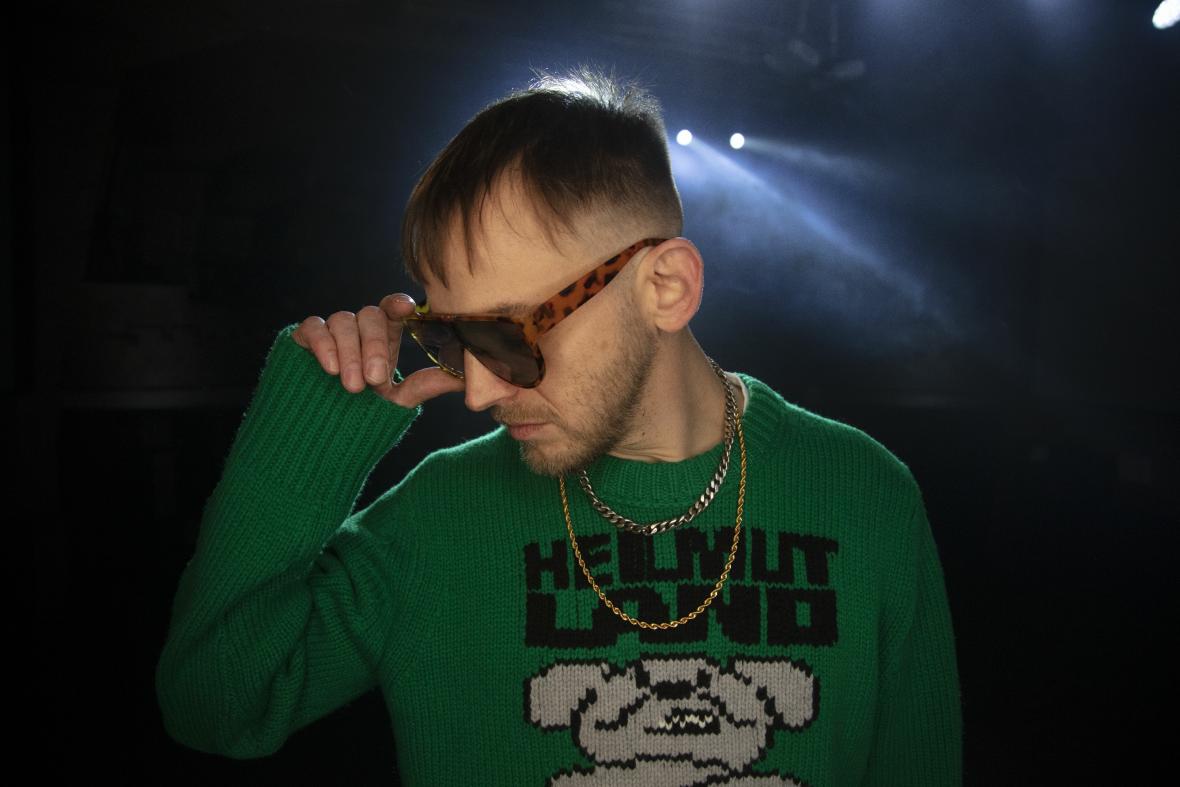