The Central Bureau of Statistics reported the increase on Thursday. The negative trend is not surprising, says professor of energy system analysis André Faaij of the University of Groningen and Utrecht University. According to Statistics Netherlands, electricity companies in particular started co-firing three times as much biomass – wood, maize, manure or food waste – in their power stations between 2016 and 2020.

“Then you also get more CO2 production from biomass,” says Faaij, who is also director of Energy Transition at TNO. But he thinks the new numbers don’t show the whole picture. “What you have to say is that these emissions take place in a closed cycle. What is burned are the remains of crops and trees. In the same year, new plants grow on fields, while new trees grow in production forests. What you would also like to see from these figures is how much less fossil fuels such as gas and coal have been burned as a result,” says the professor. He finds Louise Vet in his path. The ecologist, professor emeritus at Wageningen University, sees the CBS figures as sad proof of the fact that biomass is going in the wrong direction.

The reasoning of André Faaij that biomass works according to the cycle principle is dismissed by Vet as ‘a green dream.’

“If you calculate in a hundred years, it is correct. But we don’t have that time at all. We have to be climate neutral in ten to fifteen years. When you know that generating a unit of energy with biomass produces twice as much CO2, then you understand that it is not a solution. Especially when you mention the other drawbacks. Namely more particulate matter production and the damage to biodiversity. The sad thing is that a handful of scientists in the Netherlands continue to hold on to biomass, while hundreds of people in a European context think the same way as I do.”

Declared opponent of biomass Johan Vollenbroek has nothing good to say about the development either. “This is pretty worthless,” says the climate activist. “In the Baltic States, where much of the Dutch biomass comes from, primary forests are being cut down, which will only be forest again in 20 years if you replant. If it is already being replanted.

Biomass is a deadly path. It is a paper solution to the climate problem because CO2 emissions are not included in the target for the Climate Agreement. Climate scam, you can’t call it anything else.”

Statistics Netherlands did not report on total CO2 emissions this week. The most current data is from September when the institute reported that greenhouse gas production was almost back to pre-corona levels.

Emissions fell sharply in 2020 because, for example, the pandemic meant fewer people were on the road and less electricity was needed for businesses.

VVD MP Silvio Erkens reacts to the news as follows.

“Unfortunately, burning wood is still temporarily used to generate electricity. Because of the problems surrounding this, such as primary forests, we are against new subsidies for this and we believe that it should really only concern residual wood.” Henri Bontenbal (CDA) is not negative about biomass, but argues for nuance. “We shouldn’t throw the baby out with the bathwater. And a lot of nonsense is being told about biomass.”

At the Party for the Animals, fierce opponents of biomass, they are not surprised about the CO2 emissions. “Not surprising when you know how many billions of subsidies go to it,” says Lammert van Raan, who argues for a ban on burning the biomass to prevent ecological damage. WhatsApp Web, so you can put a password on your chats

The Moonlight Roadster of the 1930s: a daring Opel with mafia flair 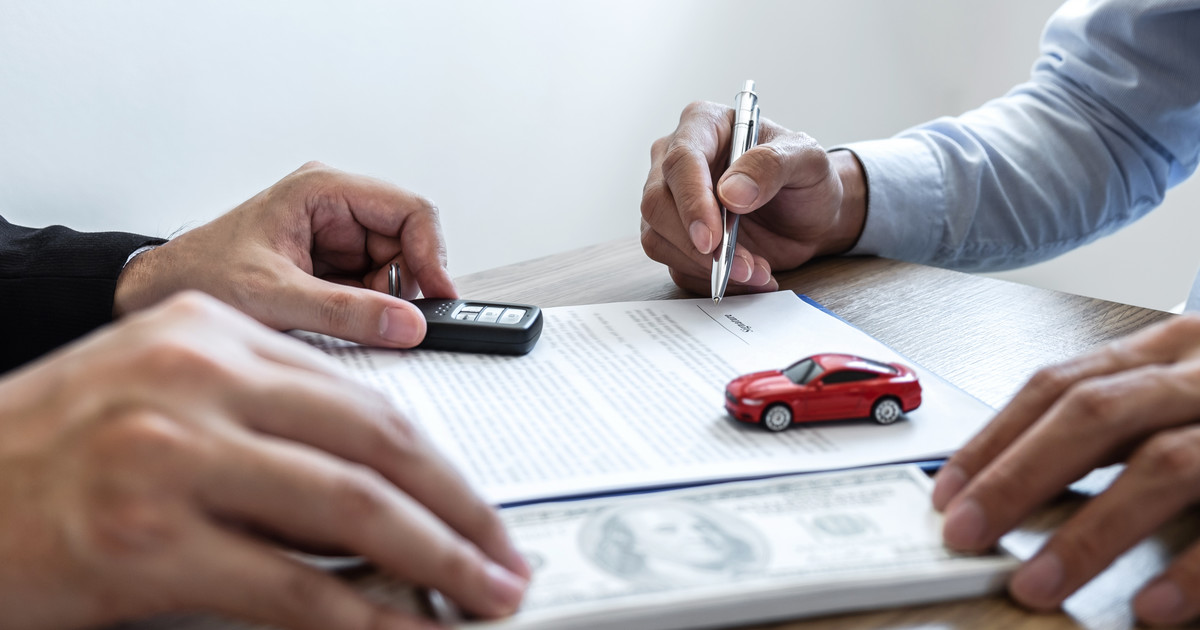 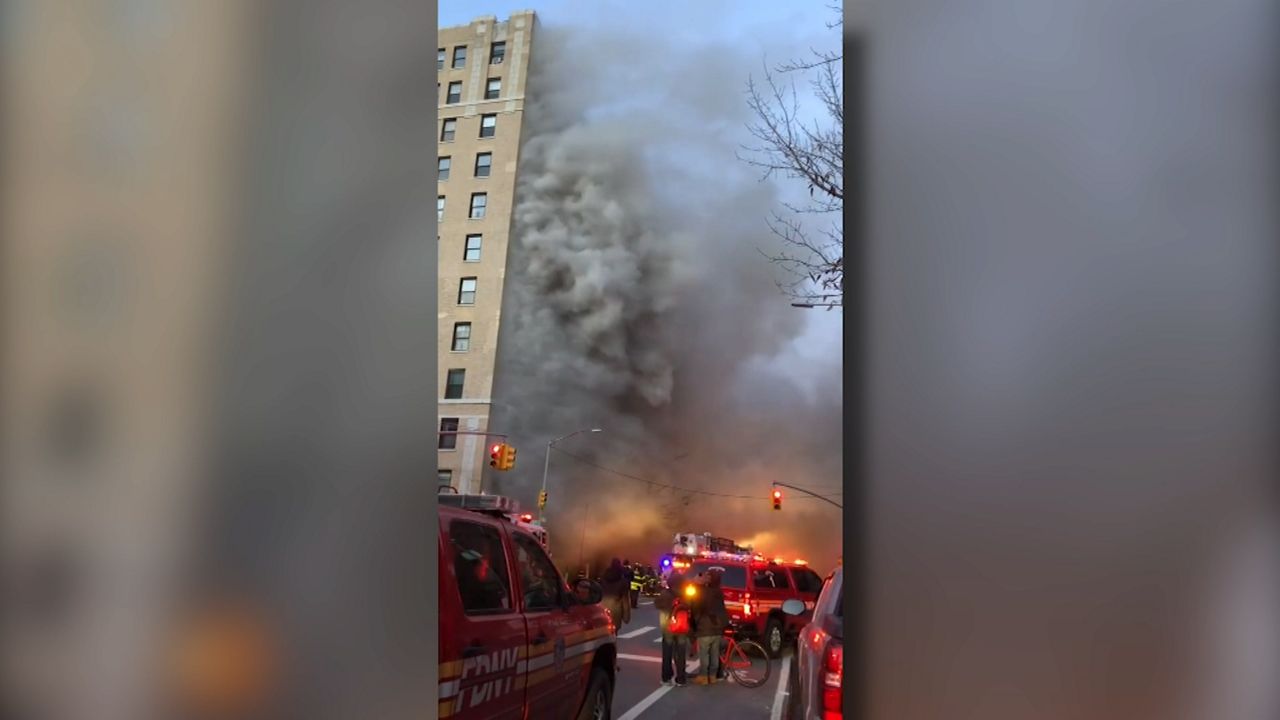 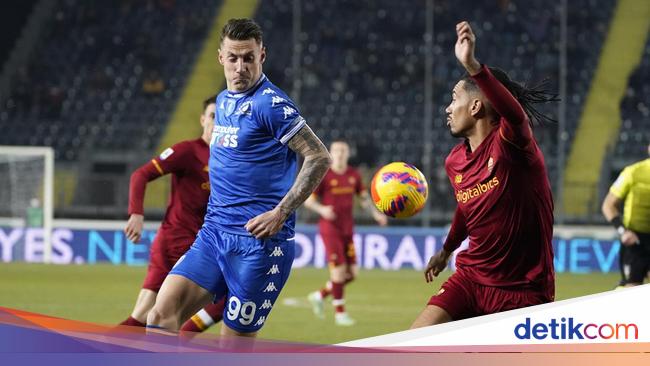 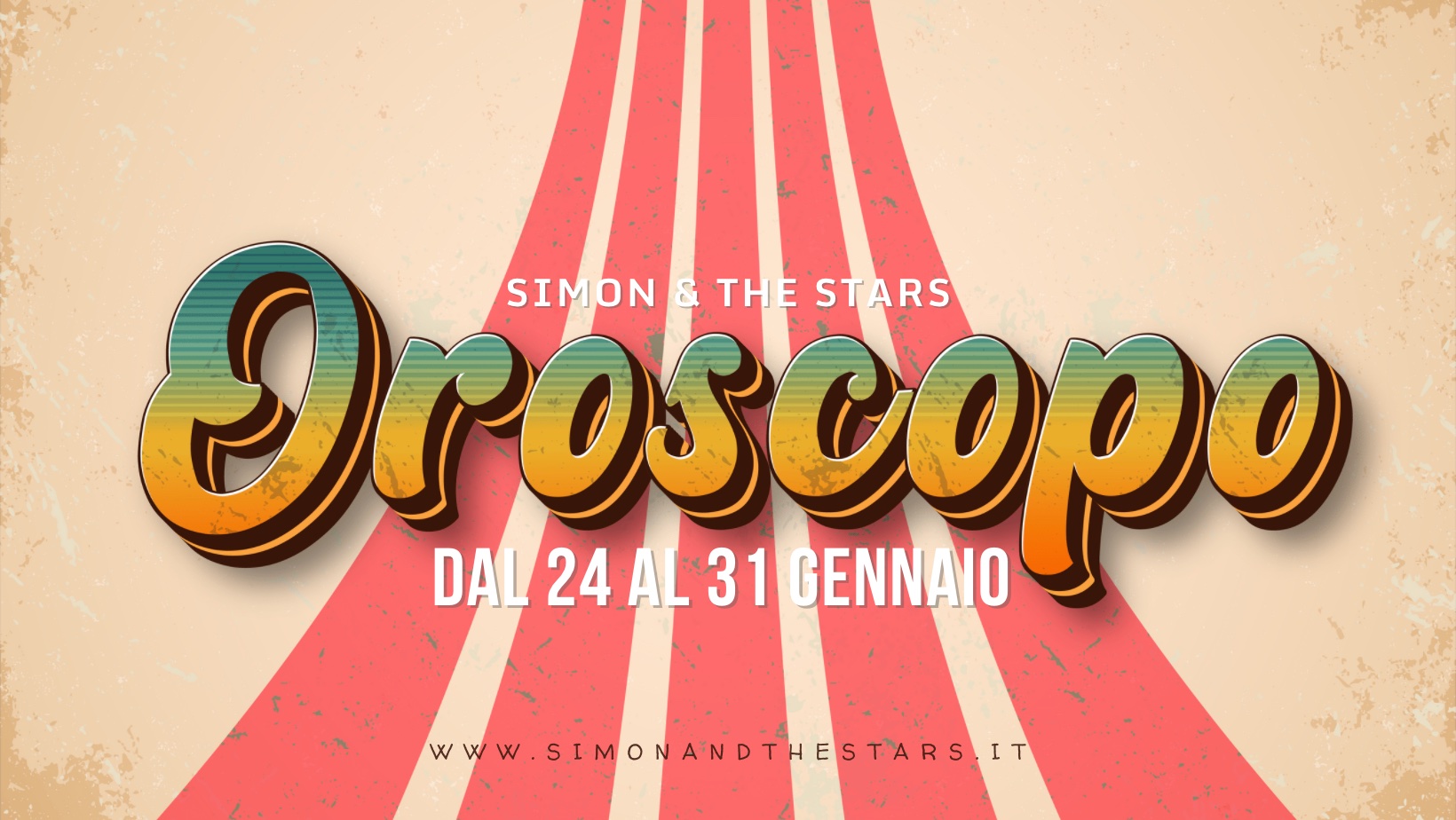 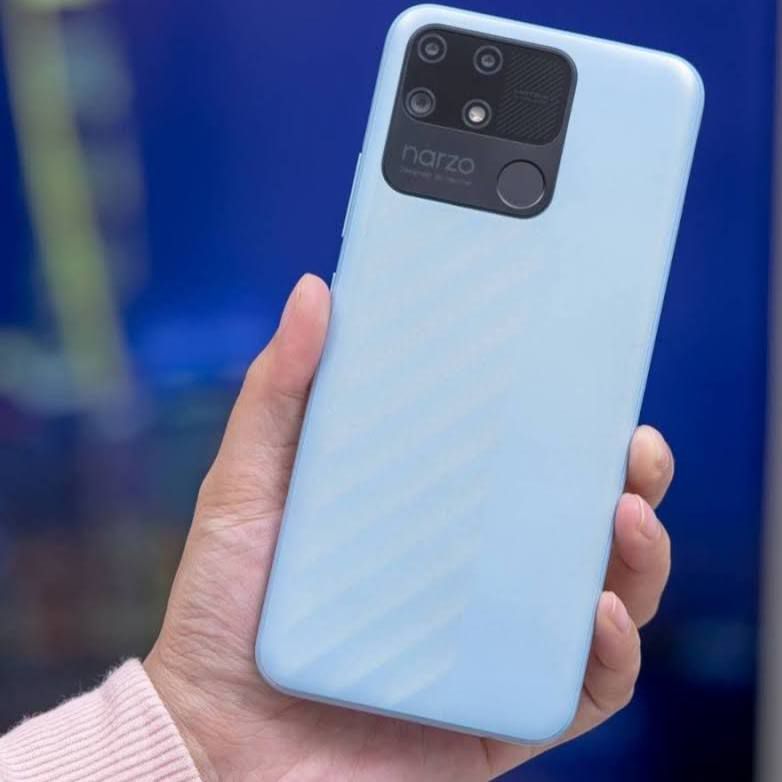