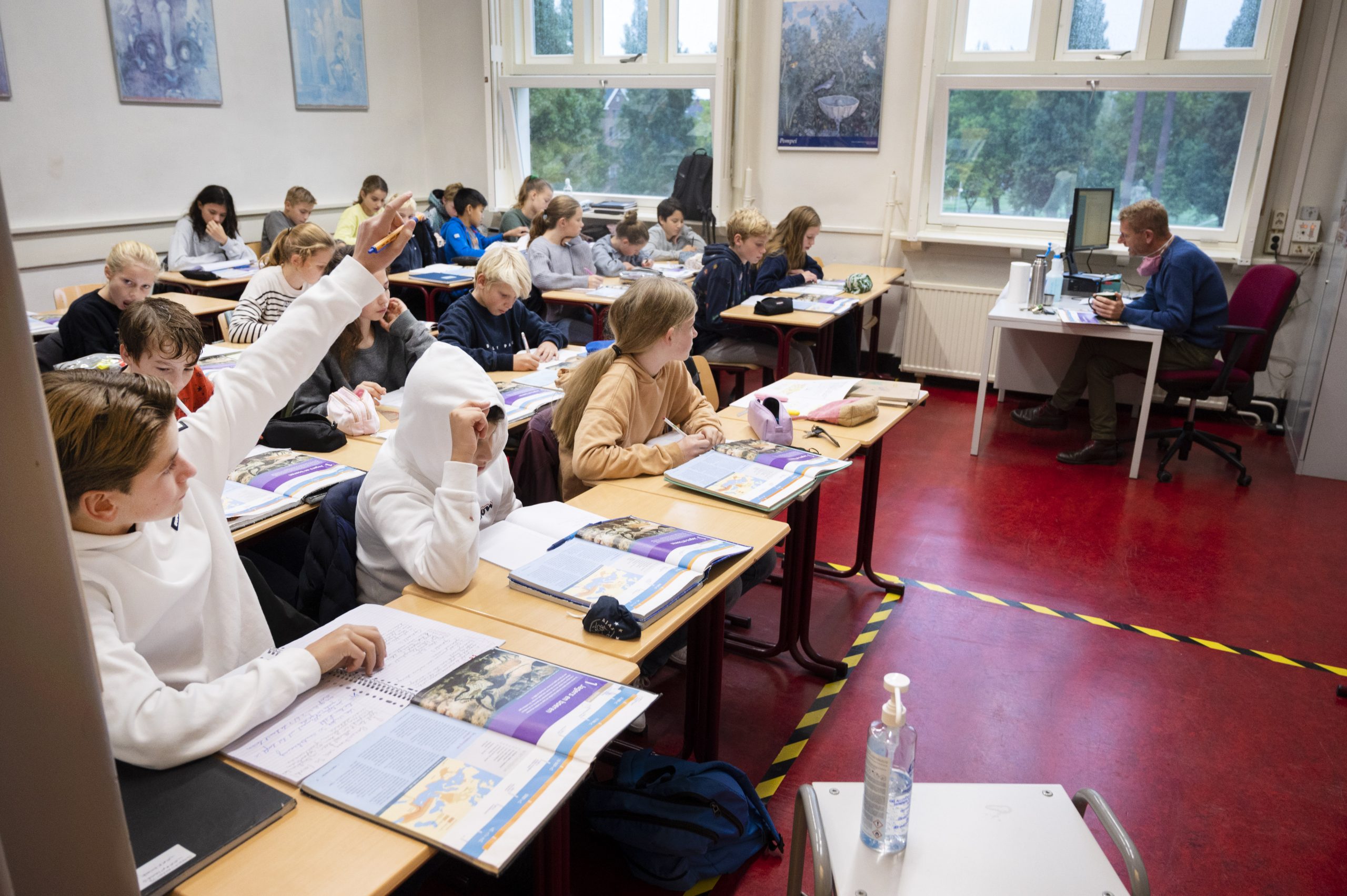 More and more children are diagnosed with the coronavirus. And often, school or childcare is where they likely contracted the virus. This is apparent from the weekly figures of the National Institute for Public Health and the Environment (RIVM).

In the past seven days, 1,872 children ages 5 to 9 tested positive. That is the highest number since the weekly figures of May 4, so more than four months ago. Compared to last week, the number of corona cases in that age group rose by almost 10 percent and the number has tripled in a month. In addition, 2,091 children aged 10 to 14 years were found to be infected. That is the highest number since May 11.

The number of positive tests decreased in almost all other age groups.

Not all people who have tested positive are known where they contracted the virus. Of the people in whom this was established, the school or childcare was the source in one in five cases. The virus is only transmitted more often at home. In last week’s figures, school and childcare were the “setting of contagion” for 12.5 percent of people, the week before for 3.5 percent. A week earlier, during the summer holidays, it was 0.8 percent.

It’s not just the children who get infected. In the past week, 633 employees of schools and daycare centers tested positive. That is the highest number since the end of July, just after the start of the summer holidays. Last week, RIVM reported 541 positive tests in the profession, the week before 334.

ALSO READ: No longer going home the whole class if a student has corona 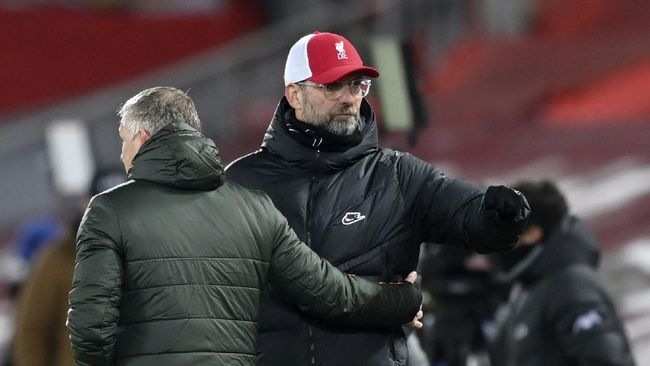 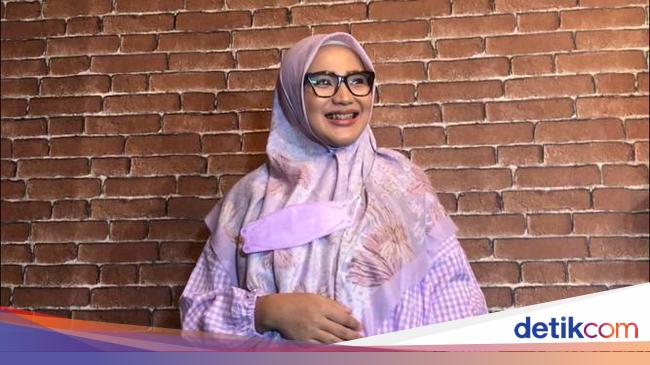 Microsoft’s new laptop is something out of the ordinary