More and more young people are staying virgins for longer. “The focus on the perfect body definitely plays a role” | Nina 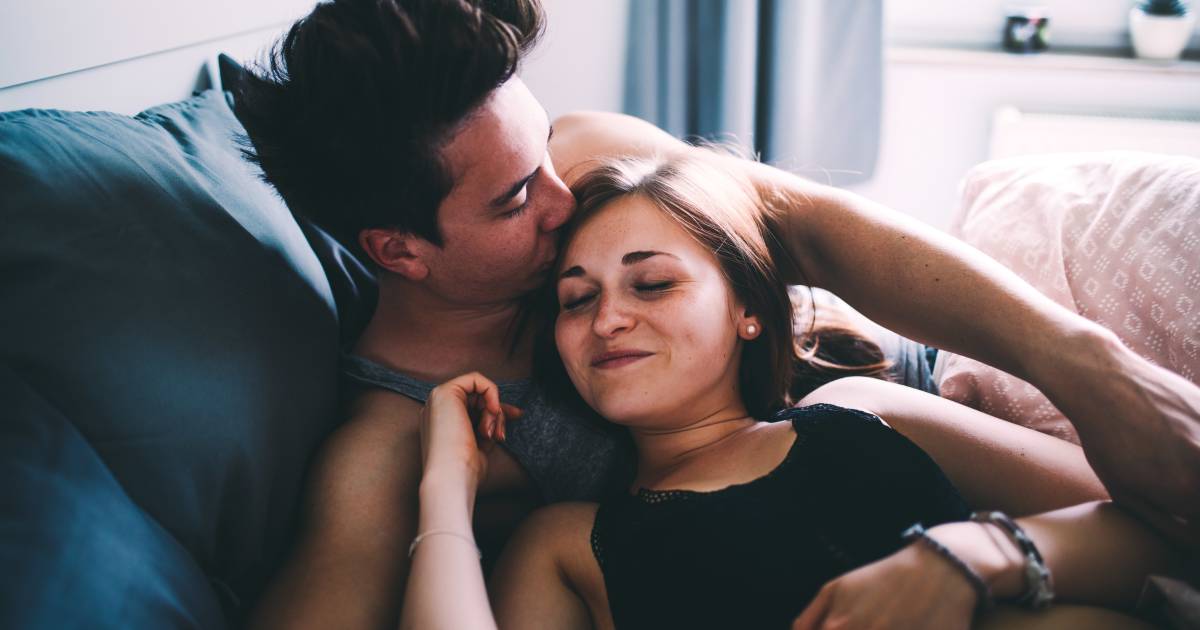 In ‘Home’, characters Silke and Ilias dive into the suitcase together for the first time. The two are (already) 18 years old. The fiction is again close to reality, because figures for Flanders show that young people lose their virginity at an increasingly later age. A healthy evolution or a generation of prudish teenagers? We asked sexologist and psychologist Michelle Hufkens. “Young people are more concerned with what they want, when they want it and what feels right.”

“We are indeed seeing that the age at which young people have sex for the first time is increasing,” explains Sensoa. Because half of the Flemish teenagers are 18 years or older when they dive between the sheets for the first time. And the vast majority do so with their regular partner. “One half has sex at the age of 18, which means that the other half has not had sex at all. The age has been evolving slowly for years now,” says Sensoa.

Let’s go to practice: sexologist Michelle Hufkens notices the trend there too. “The age does indeed seem to be higher. On the one hand, that’s a sign of more empowerment† Young people are more concerned with what they want, when they want it and what feels right. In this way, they first build a sexual relationship with themselves before they do so with the other. The fact that the choice is increasingly considered nowadays is perhaps due to the current, new approach to sex education. Young people are increasingly encouraged to reflect on their sex life.”

We are soon confronted with the idea that sex is magical, which makes sex a very big barrier.

Nevertheless, sexual education today focuses very much on all the negative sides of sex, says Hufkens. “Think of STDs, transgressive behaviour, unwanted pregnancies … Less attention is paid to how you can discover sex in a safe way and what the benefits are. As a result, the youth can be a bit more anxious and reserved about sex. In general, young people face much more fears and insecurities.”

“Sex should be magical”

In Flanders, no research has yet been conducted into the causes of the difference in age compared to the past, but in The Netherlands well. Sensoa: “In that Dutch study, where they noticed the same trend as in Flanders, young people themselves put forward hypotheses about why they start having sex later. Number one is the pressure placed on success and responsibility: sex should be something special, something you experience with the right person.”

(Read more below the photo.)

Hufkens: “We are confronted early on with the idea that sex should be magical. As a result, many may experience a major barrier for their first time. On the other hand, it can also make sex more refined for the youth. They are more aware of what they want, rather than going after the first person who makes advances.”

The focus is thus on performance and entrepreneurship, leaving room for intimacy and playfulness a bit behind.

Hufkens also notices how much pressure there is on young people in general these days. “They get the feeling that they have to be adults at an increasingly younger age. I see people of 28 who have two companies, and also deal with a breakup that is difficult for them to process. The focus is on performance and entrepreneurship in such a way that the space that is available for intimacy and playfulness disappears into the background.”

The focus is on perfect bodies

Another hypothesis that young people themselves put forward as a reason for having sex later: social media. There they are kicked around the ears with the ‘perfect’ bodies, which leads to the fact that they too want to show the best version of themselves online. On the other hand, there is a certain fear that explicit images of them would circulate or people would label them as ‘slut’.

“I get the feeling from practice that young people have a lot of insecurities, while they are just growing up in a society where taboos are increasingly broken and everything is open to discussion,” explains Hufkens. “Although I think there are still a lot of things that are not being addressed. Because of this semblance of debauchery and freedom, there may be just more inhibition in them to talk about things that are going less well. In my opinion, the youth sometimes feels lonely with their problems.” Hufkens sees that today the focus is even more on a nice tight body with a size 36. “Beautiful round breasts, but a thin waist. That enormous focus on the perfect body certainly plays a role.”

(Read more below the photo.)

The last hypothesis of our northern neighbors is that social life takes place online more than before, where it is easier to make contact or flirt. In real life this turns out to be a lot more difficult, although Hufkens wants to nuance the role of online flirting. “It can also have a lowering effect,” she says. “I speak to a lot of young people who make online contacts, where things quickly turn to eroticism. Being able to engage in sexting via dating platforms can ensure that young people also do more in real life. dare to take steps.Sex is much broader than penetration: spicy text messages or images are already included.”

The youth have become more prudish? “That’s not quite the word I’d use, although you can see that our youth isn’t really a Woodstock generation from the 1970s. Experimenting in a bush behind the school gate, that still happens today, I think.”

Hufkens observes a tendency in which many young people are not feeling well, but they do not fear the worst either. “After corona, we see that the youth is going out again, and I think some things are happening there as well. There is also an increase in the use of hard drugs, young people find this more normal. That has a huge impact on uninhibitedness and sexual arousal. So I suspect there will be a lot of sex again.”

By informing and educating young people, the idea prevails that they become more interested in trying out everything. But that’s not right at all.

Is this a healthy evolution?

The fact that young people start having sex later does not necessarily have to be negative, Sensoa concludes. “There’s nothing wrong with wanting to make your first time a special moment. But if young people postpone sex because they feel insecure, that is problematic.”

Sensoa therefore wants to continue to focus on good sexual education so that any fears and doubts disappear into the background. “Good information ensures that young people start having sex later: research shows. Because through education, they will be less likely to do things they are not quite ready for. Making them think critically about their sexual experience remains absolutely necessary.”

Teenagers feast on drugs, drink and sex in TV series ‘Euphoria’: how does that influence their behaviour? (+)

How do you teach your child to save and how to handle money correctly? Money coach: “Tell us what your income is and where it is going” 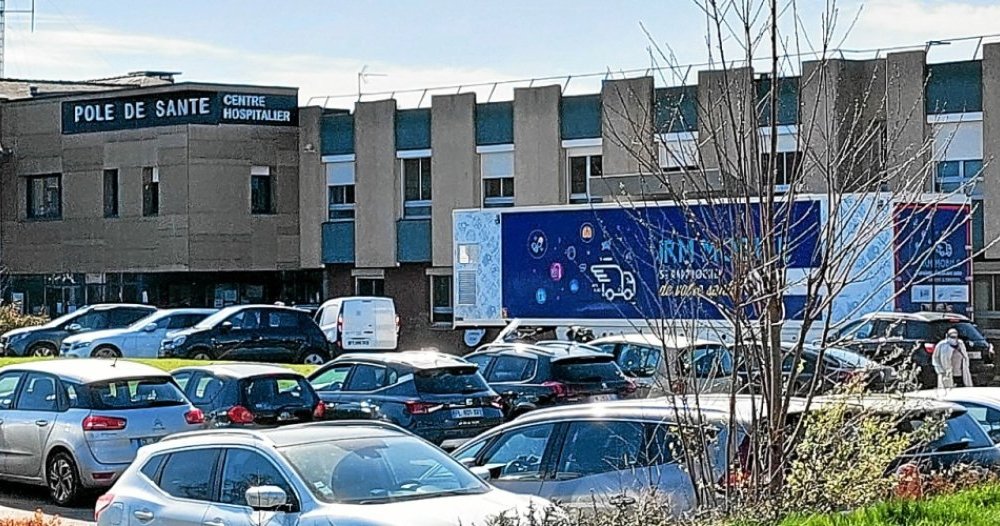 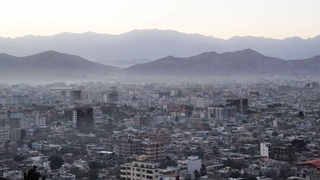 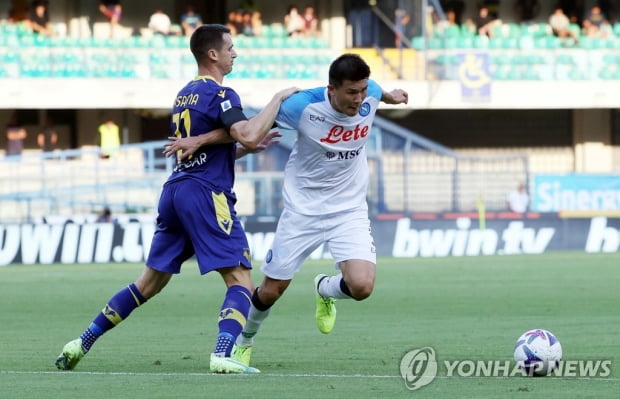 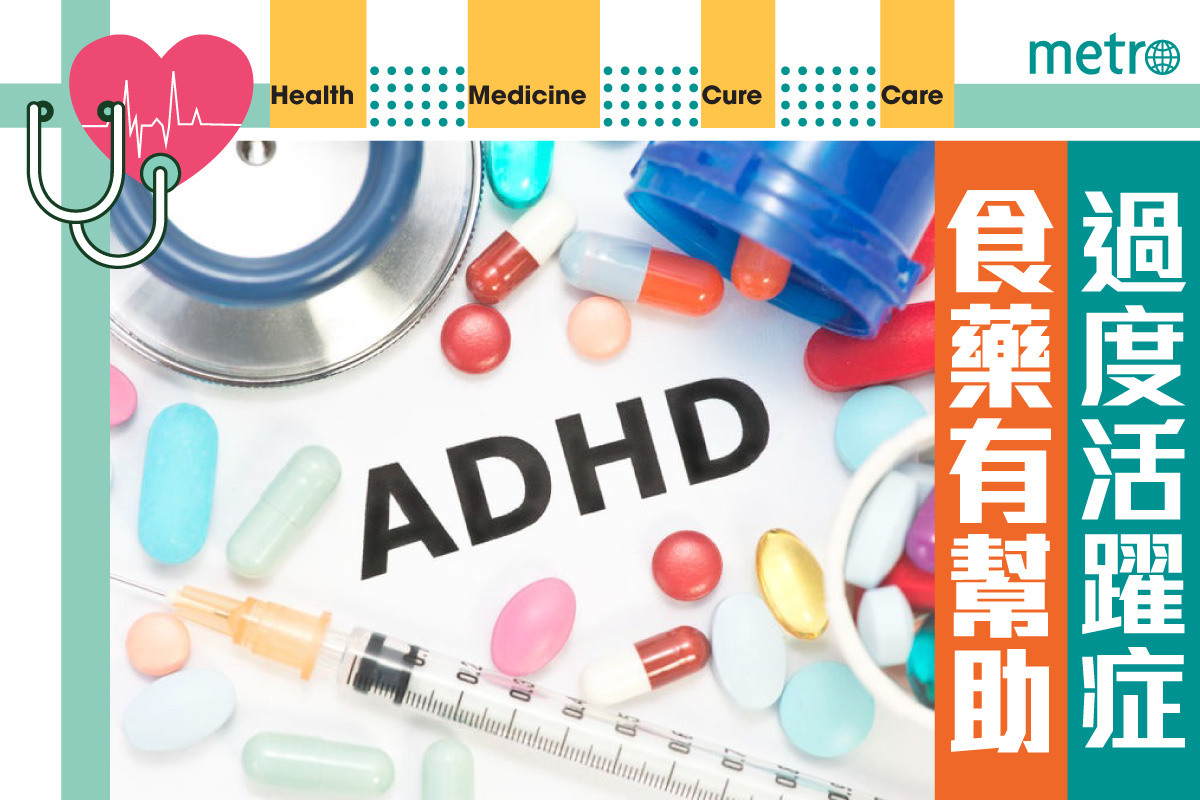