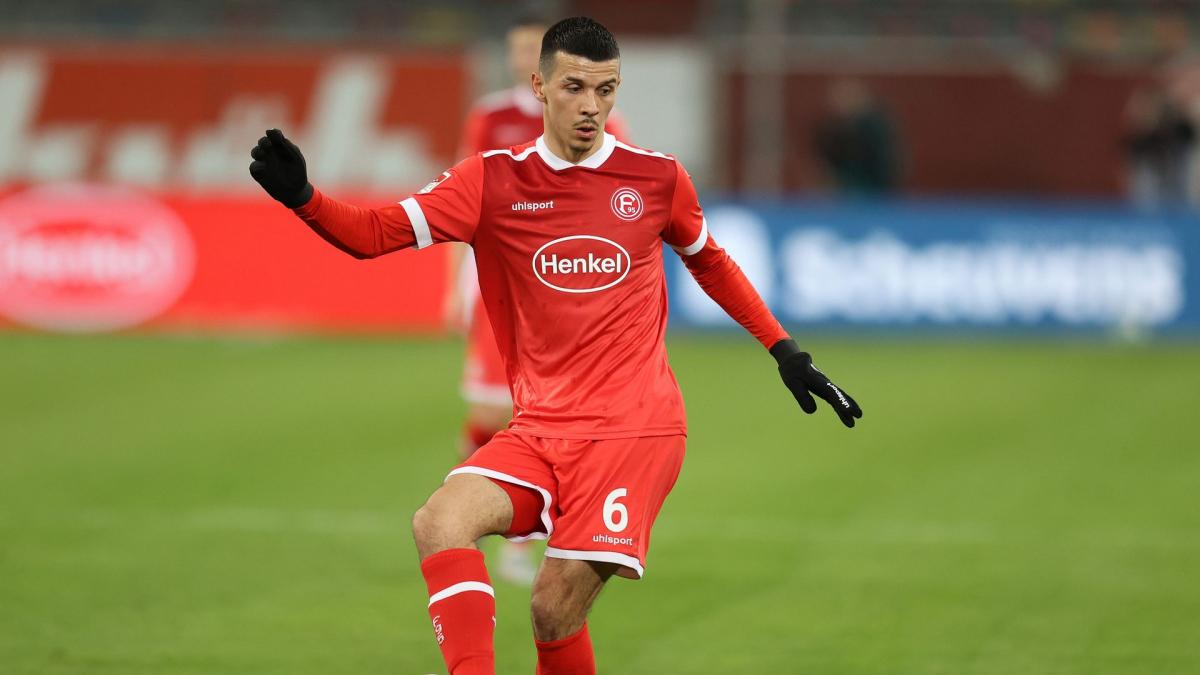 Unexpected windfall for Fortuna Düsseldorf. As the second division side officially announced, Alfredo Morales is moving to New York City FC with immediate effect. With the Americans, he signs until 2023 including an option for another season. In the MLS, the transfer window is open until May 5th. Although the contract of the 30-year-old US national player would have expired at the end of the season, the Flingerans are still getting a transfer.

“It has always been my wish to play in the MLS and I am very happy that Fortuna has made it possible for me at such short notice.”, says Morales, who moved to the Rhine in 2018 from FC Ingolstadt on a free transfer. For two seasons, the right foot was set in midfield of the Düsseldorf team. In the current season, the native of Berlin slowed down an ankle injury.

Alfredo all in ✔️ @Dumbomoving