Montpellier, Sète, Narbonne … a situation under control in hospitals 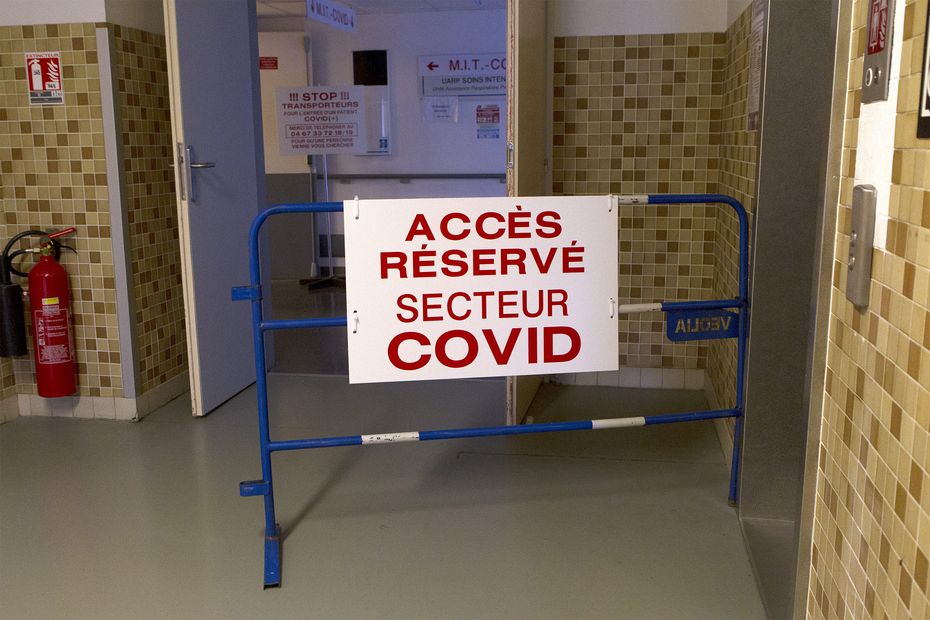 Since Wednesday, vaccination is compulsory for nursing staff, under penalty of suspension of the employment contract. If in some French establishments the situation poses a problem, this does not seem to be the case in the hospitals of Languedoc.

In the HR departments of hospitals in Occitanie, it is the excitement to count the number of vaccinated employees: “They had until midnight to give us the documents proving that they are vaccinated and only yesterday people came to deposit their vaccination paper”, explains the Narbonne hospital center. Most hospitals refuse to communicate the percentage of caregivers who have received at least a first dose, for lack of fully defined figures.

At the Montpellier University Hospital, according to the services, 96% to 100% of caregivers have already received a first injection. The Thau basin hospital center is doing even better since 98% of the staff is vaccinated, a rate which climbs to 100% on the side of the doctors.

A rather reassuring situation

Satisfactory figures which, even if they are not yet complete, suggest to certain establishments that there is no reason to worry. At the Narbonne hospital center no deprogramming of operations is planned for the moment and the management remains “trusting”. This optimism contrasts with the situation experienced by other French hospitals, such as the one in Montélimar, which had to postpone nearly 150 operations due to a lack of vaccinated staff to provide these operations.

At the Parc de Castelnau-le-Lez clinic, 24 employees out of the 600 in the company are not up to date with the vaccine, i.e. 3%. And if this percentage is extremely low, it will still push the establishment to make adjustments on the operations side: “We hope these 24 people change their minds because we need them, explains Jérôme Saint-Léger, director of the Parc clinic. Unfortunately, there are not so many temporary workers, so our daily job is to adjust the number of beds in which we can hospitalize patients. ” Since the start of the pandemic, 40% of the interventions of this clinic have been rescheduled according to its director.

Opponents who do not disarm

The hospital staff are not the only ones who have to show their feet to go to work. Caregivers in nursing homes, liberals, home helpers, firefighters, ambulance drivers… 2.7 million people are affected by the measure. While it is difficult to put forward a figure for those who are already vaccinated, the unvaccinated remain a very small minority.

But being vaccinated is not necessarily a sign of approval of the vaccination obligation. Indeed, those who have not at least received a dose by September 15 will be suspended without pay, enough to convince the most recalcitrant.
On Monday, the CGT Santé also called for a strike everywhere in France to protest against the vaccination obligation and to denounce the deterioration of the working conditions of caregivers. A call which notably mobilized about fifty employees of the Thuir hospital in the Pyrénées-Orientales.