At present, the spread of monkeypox virus is not an ’emergency of international concern’. World Health Organization (WHO) director-general Tedros Adhanom Ghebreyesus said in a statement. He relies on the advice of a subcommittee that has investigated the spread of the virus.

According to the subcommittee, 3,040 cases from 47 countries have been reported to the WHO since May. Most infections occur in urban areas in Europe among men who have sex with men, according to the WHO.

So far, one person has died of monkey pox. It was about someone with a weakened immune system.

The situation does require attention and should be reviewed in a few weeks, the WHO committee reports. The status could change if, for example, the spread of the virus accelerates, if the virus spreads to new groups, new countries have to deal with more infections, or if infected people suddenly become sicker. In such cases, the status can be raised to ’emergency of international concern’, the highest alert level the WHO can set.

In the Netherlands, the monkeypox virus has been diagnosed in 211 people. The number of infections has been rising slightly faster recently, but that does not necessarily mean that the virus is also spreading faster. The incubation period (the time between infection and the first symptoms) can last from 5 to 21 days. This means that people who test positive now may have been infected earlier than people who got a positive result last week.

On Friday, Minister Ernst Kuipers (Public Health) wrote in a letter to the House of Representatives that people who have had direct contact with someone who has tested positive for the virus, or who have been close to that person, no longer have to quarantine for three weeks. They are, however, given the “strict advice” to refrain from sexual contact and to ensure good hygiene. The advice to go into isolation for three weeks in the event of an infection continues to apply. 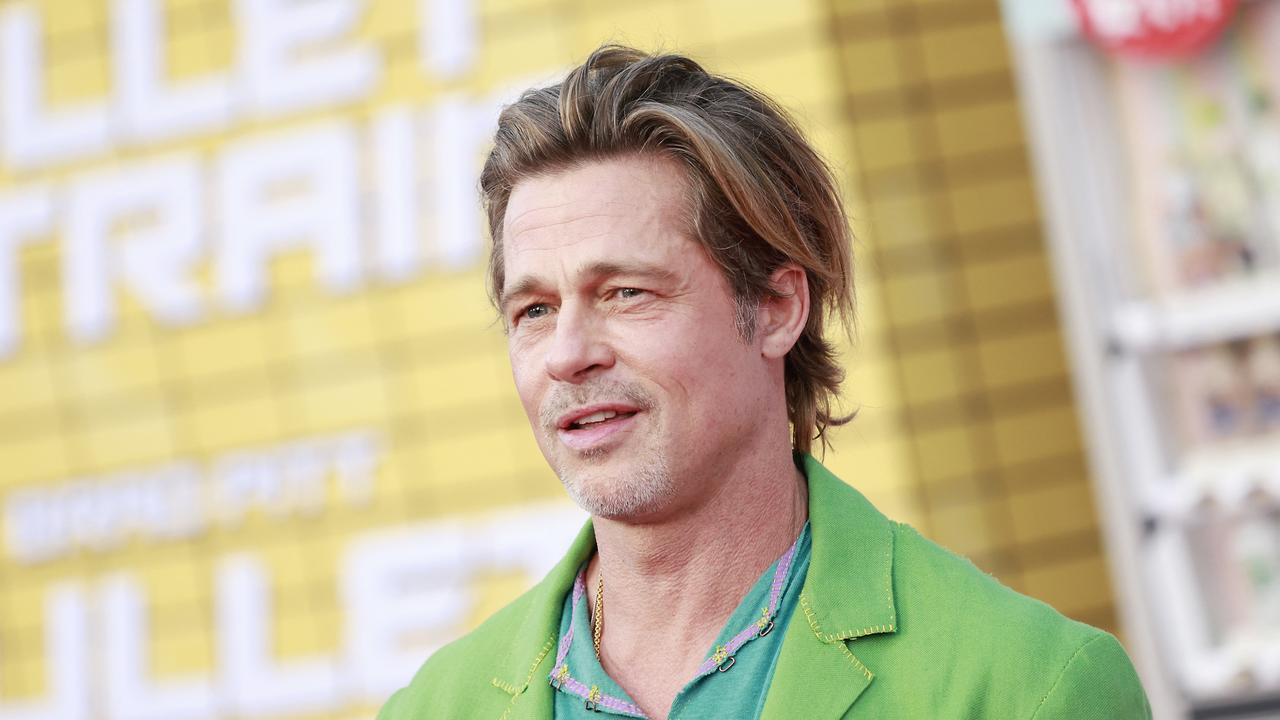 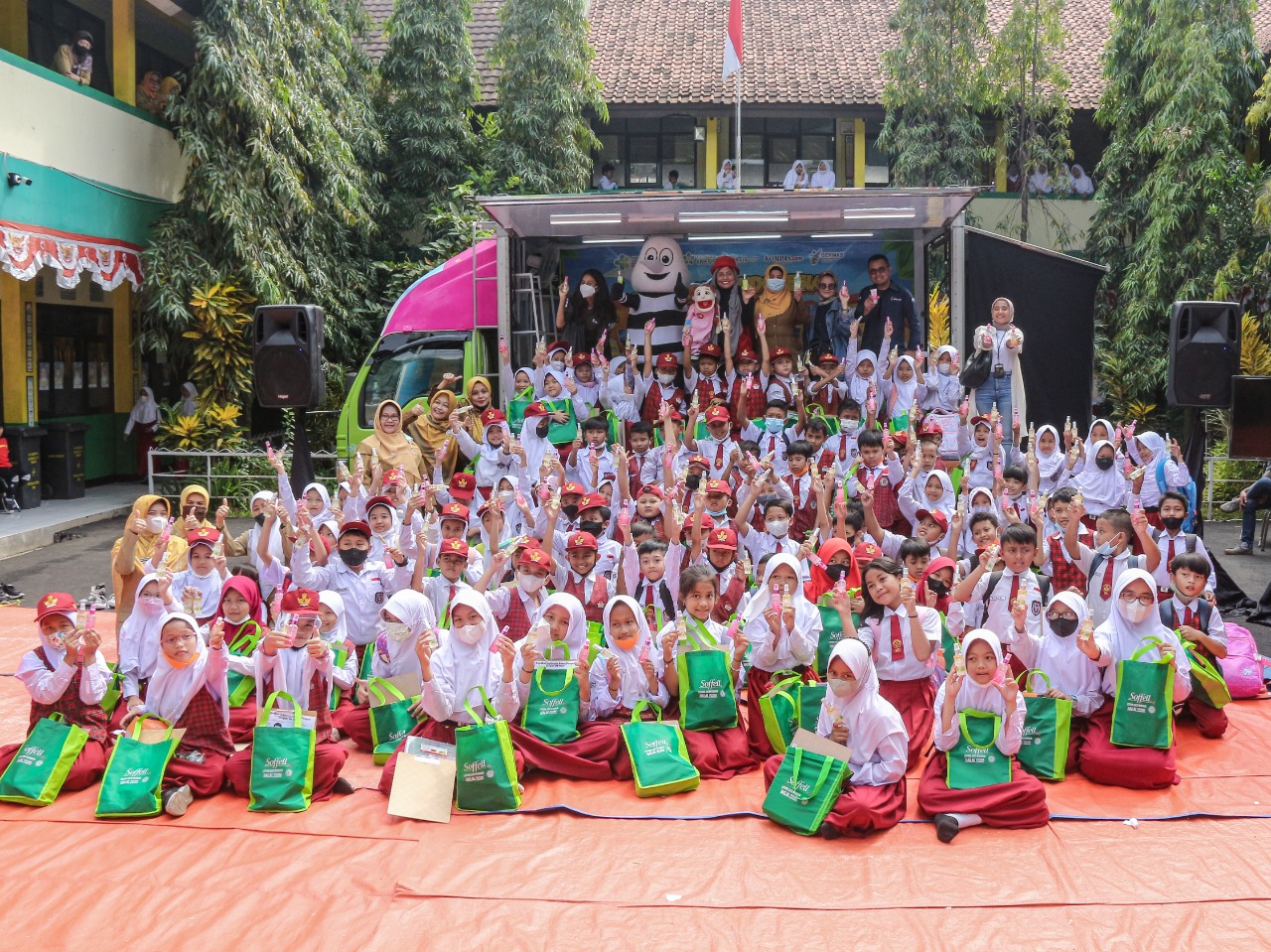 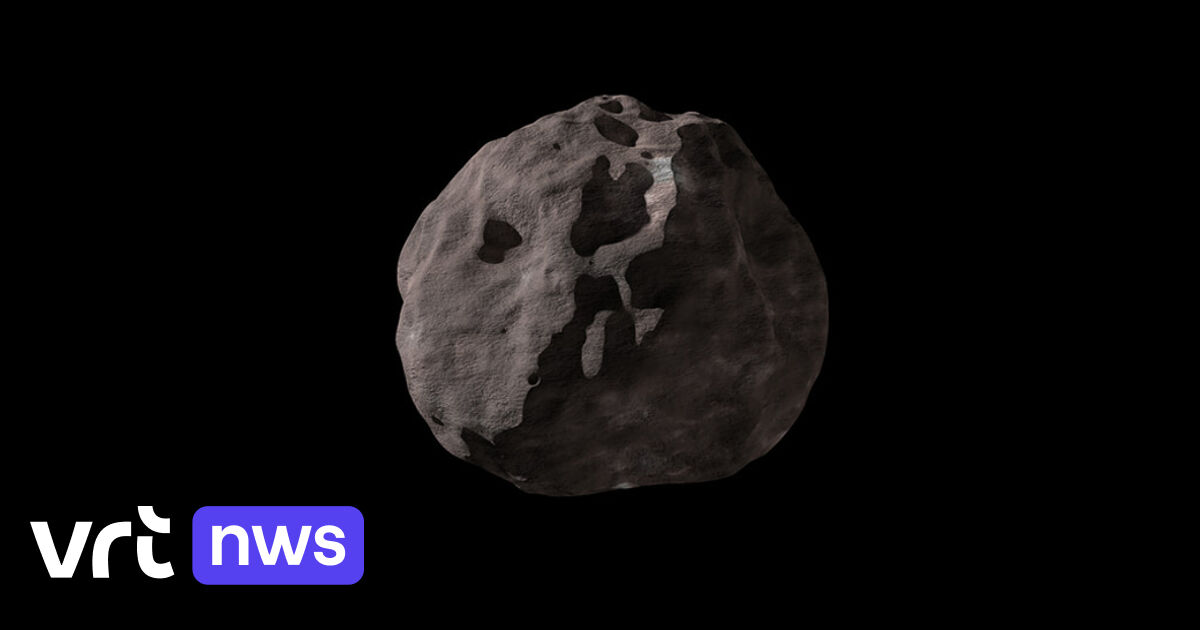