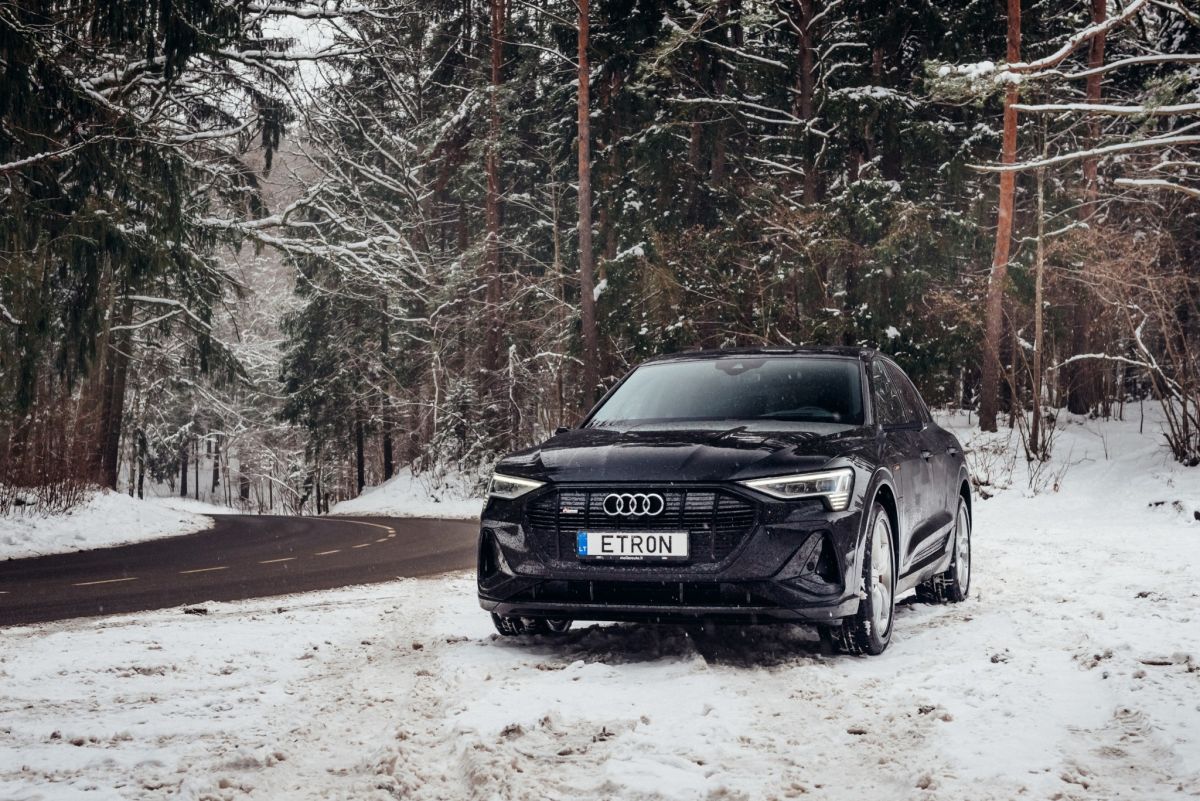 According to the sales data of the car dealer “Moller Auto” in the Baltics, in 2022 the TOP 3 most popular car models with internal combustion engines were “Volkswagen Tiguan”, “Volkswagen T-Cross” and “Volkswagen T-Roc”. On the other hand, in the electric car segment, the highest demand was for “Audi e-tron” model vehicles.

Continues Izīda Gerkena, executive director of Moller Auto group of companies in the Baltics: “The economic situation does not spoil us, but people and companies keep buying new cars, because the need for mobility is urgent. Although “Volkswagen Tiguan” has been at the top of the most requested models for several years, we see that among car models with internal combustion engines, buyers prefer rational choices, such as “Volkswagen T-Roc”, “Volkswagen Taigo” and “Volkswagen Golf”. “Volkswagen Transporter”, “Volkswagen Crafter” and “Volkswagen Caddy” are clear leaders among business customers.

She points out that, at the same time, more and more buyers are interested in purchasing electric cars, and the most popular in this segment was the Audi e-tron, followed by the Volkswagen ID models.

“In general, it must be said that interest in electric cars increased significantly at the beginning of last year, when buyers had the opportunity to apply for state financing for the purchase of electric cars, but the trend changed as a result of the geopolitical situation. As the winter season approached, customer sentiment changed, and small class cars with economical gasoline engines were increasingly in demand. Availability of new cars in warehouses was also an important factor. Namely, buyers wanted to buy cars that are available immediately or to be delivered within the next few months,” explains I. Gerkena.

I. Gerkena adds that the offer of new cars is traditionally planned according to market trends and is applied to people’s current needs, for example as a result of family growth or thinking about future generations and more economical, environmentally friendly transportation. Moving towards the goals of climate neutrality throughout the European Union, the importance of the production of “green” cars will continue to increase, thus also changing the mobility habits of citizens and the business environment. According to her, it can already be seen that in order to fulfill sustainability goals and achieve zero emissions, manufacturers are coming up with new, innovative solutions, where digital opportunities also play a big role.

“It should be noted that buyers in our region still show the greatest interest in SUV-type cars. I think that this trend will remain unchanged and the demand for this type of car will remain high – the reason for this is not only the suitability of these vehicles for driving in urban and rural areas, which is relevant in Latvia, but also the large capacity, comfortable seating position and visibility of the road. At the same time, as the situation regarding the availability of electric cars improves and electricity tariffs stabilize, as well as the availability of state support remains, buyers’ interest in electric cars will not disappear anywhere,” predicts I. Gerkena.

She adds that in order to stimulate the country’s transition to greener mobility, state support should not only be maintained, but should be increased or at least started to be offered to legal entities as well.