mobility is going to be a problem (almost) without solution About a third of those born in Ávila lives in Madrid. More than one in four Toledo, Segovia or Guadalajareños live in the capital. In some of the regions most affected by the coronavirus, such as Cáceres (17.44%), Soria (13.88%), Ciudad Real (15.4%) or Salamanca (12.5%), the percentages are also high. Outside of Castilla, the influence of the gravitational center that is the capital decreases, but it is still relevant. At least five out of every 100 Cordobans live in Madrid.

The moral falls under its own weight. Of all the factors that influenced the spread of the disease, and most likely will a second phase once free movement between provinces is allowed, none more decisive than mobility. This is not only due to second leisure residences or vacation destinations, but to the particular geographical and economic articulation of Spain, which has caused large migrations to the capital. A metropolis to which each year they arrive 100,000 inhabitants of other provinces looking for job opportunities.

The city is the center of a solar system that attracts population and scatters it every weekend, every summer, at the end of every working day

Perhaps it is no longer the peasant seeking luck after the rural fading, but the qualified university student from the provincial capital who can only find work ‘of his own’ in the capital, but the trend is getting sharper. The city is the center of a solar system that not only attracts people for labor and social reasons, but also scatters it every weekend, every summer, at the end of each workday.

It is not Madrid, but the massive population displacements have caused the roots of many Spaniards are far from their usual places of residence. Soria, Cuenca, Ávila and Teruel they have less than 50% of their births living in the province, according to the registry data, which for the most part does not usually collect floating populations as students. Zamora, Segovia and Palencia They are very close to these data: 630,000 Spaniards change their province every day to work.

The result, a hard to fit puzzle when the movement reactivates after months of confinement and many run to reunite with their families. Probably the elderly: the provinces from which all these emigrants come are at the same time the oldest, since it is the young population that emigrates. Zamora, for example, is the oldest province in Spain. 13.7% of those born there live in Madrid. After Asturias, Castilla y León, the other community along with Madrid and part of Catalonia that has not gone to phase 1, is the second oldest autonomous community.

“Mobility is by far the factor that contributes the most in its progress ”, explains to El Confidencial the physicist and founder of the ‘big data’ startup ‘Kido, Alberto Hernando, who just to post a ‘preprint’ entitled ‘Effects of mobility and multiple foci on the spread of covid-19 in Spain”. “We have compared it with both incidence and mortality and even seroprevalence, including other potential factors such as total population, population density, or distance to focus.” It is possible to superimpose the contagion map with that of those born in another province and see how they coincide to a very high degree. For example, this map updated to April 11, that is, in the first phase of the curve climb:

The work places the focus on the week prior to the alarm state, which influenced 67% in the incidence in each area. According to the data collected in its mobility ‘app’, there were 1,580,167 trips from Madrid to Toledo between March 7 and 14; 688,770 trips from Madrid to Guadalajara, or 170,854 between Madrid and Ávila. All this, without taking into account the mobility between these provinces. We must not forget that these are absolute figures and, as Hernando recalls, despite not being borderline, Soria “grows up to 20% over the weekend, whether they are the natives of Soria who work or study in Madrid during the week and return with their families, or natives of Madrid with a second residence in the province ”.

“Madrid has grown fundamentally at the expense of Castillla and León, Castilla-La Mancha and Extremadura”, he adds Joaquín Recaño, geographer and demographer from the Autonomous University of Barcelona specialized in mobility. “As much as another thing is said, Madrid is the capital of Castilla”. In most cases, he adds, and except in those cases in which the whole family has emigrated, the family home and ties have been maintained. “All this mobility is what is going to be reactivated,” agrees Recaño. “In all this area, especially the crown that surrounds it, Ávila, Segovia, Guadalajara, Toledo, even Cáceres, have great family ties, and that would encourage travel. ” Hernando recalls that “the second residence is just a segment of everything that is happening ”.

The focus could have been in Albacete or Valencia, but in five days it would have reached Madrid. It was practically inevitable, given the mobility

That also includes the reverse direction, that is, the large number of people from other provinces who arrive in Madrid on a certain day and leave. “We are investigating that there are more people from other provinces in Madrid than Madrid on a normal day ”, continues the physicist. It is more typical for people to go to Madrid and to turn than not the other way around. ” In this case, the dynamic is no longer that of forced migration, but the magnetism of the capital as a business, labor and cultural metropolis. “A large majority may be the profile of someone who lives in Soria and goes to Madrid, where he has his apartment but when he can, he returns to town,” he adds.

Madrid as a fan

This does not mean that Madrid was the center of the pandemic, but rather that sooner or later it would be the fan that would spread it throughout the Peninsula. “Regardless of where the first foci were, the mobility patterns would have taken him to Madrid in a few days, and from there to the rest of Spain,” explains Hernando. “The focus could have been in Albacete or Valencia, but in five days it would have reached Madrid. Was practically inevitable, given the structure of mobility during the first months of the year ”.

An inevitability that, without the appropriate measures, can be repeated this summer, when together with the reactivation of mobility other factors such as the reduction of vacation alternatives or the reunion with families. Not only in the closest areas, but also in those where the economic and social influence of Madrid extends beyond the geographical, as in Cáceres or Soria. A clear example is that of the province of Santa Cruz de Tenerife, with more infections regarding Las Palmas de Gran Canaria because “it has many more connections with the capital“

“The importance of mobility is that it uses our same highways and corridors for its expansion. Mobility patterns have structures that respond to social and economic factors, generating connections based on more than just distance“Hernando adds. “The migration map is a clear example of this, and how certain regions accumulate more migration than others following a socioeconomic background, such as Madrid being the capital and concentrating a lot of economic and industrial activity.”

The strange case of Barcelona

A logic that, however, does not seem to repeat itself in Catalonia, where the fan effect towards the provinces has been much less. “There was much speculation in Catalonia with the departure of people to the town, and if it happened, there has been no contagion, because the Pyrenees and Costa Brava areas have quickly passed to phase 1 ”, Recaño reasons. “It was more like a false alarm.”

An aspect that Hernando and his team plan to analyze shortly. “We want to look at it, because in the graph it can be seen that Barcelona has more cases than would be expected solely due to its connection with Madrid, perhaps because of other foci“, Explain.

Maybe it could be because the magnetism of Barcelona is less regional than Madrid. In other words, it strongly attracts immigrants from other provinces in its community, but the rest is much more spread throughout the Peninsula, with notable migration in geographically distant areas such as Extremadura. As Recaño recalls, “the area is Madrid is super regional, there are people from Toledo, Guadalajara or Seseña who go to work every day in the capital. I have colleagues from the CSIC who from Guadalajara take less time to reach certain areas of the capital than from other parts of the province. ”

And what do we do?

The million dollar question is what can be done, if anything can be done, to contain the influence of mobility on the spread of the virus when the new normal arrives. As Hernando recalls, “mobility is key in the expansion from a few foci or outbreaks, but once the virus has settled and has a similar seroprevalence in all provinces, possibly it is the climate and these other factors that modulate its virulence in each region ”.

Although mobility is limited during the state of alarm, there are still 400,000 trips from Madrid to other provinces every day

Does this mean that a similar seroprevalence is inevitable in the provinces that implies a reduction in Madrid and an increase in the other regions that before had not been so affected, in the same way that the breakage of a dam ends up flooding dry regions? “As it stopped before it expanded to other regions, the opening will reach the rest of the provinces, and that is where in the long run a homogeneous situation would be reached where would be already controlled“Adds the physicist.

In that case, an additional difficulty is that regional health systems are dimensioned with respect to underestimated figures that do not take into account the floating population or weekend visitors, which could contribute to a potential saturation of the system. Hernando responds: “I would bet on a coordinated solution between the different territories that share this influence, where resources and actions could be distributed following the borders defined by real mobility (according to the exchange of people between regions) and not so much the historical or administrative ones “

León vs Parla: there is a war in Spain and we are all losing it

For each Burgos there is a Getafe, for each Cáceres, a Las Rozas. What happens when the Madrid periphery is bigger than the old capital of a kingdom?

This does not mean that a large number of interprovincial movements are not already taking place, recalls Hernando. “Although mobility is limited during the state of alarm, there are still 400,000 trips from Madrid to other provinces every day, since a lot of essential activity requires this exchange, which maintains the risk of expansion” Its system allows us to “monitor mobility every day, with a 24-hour offset (we received yesterday’s data today), so we are prepared to provide the authorities with the data so they can make the appropriate decisions”.

“What is missing now is coordinating this technology with administrations to standardize the process,” he concludes. “The forecast is that the virus will stay for a long time, but with the right response and technology, we can sget on with our lives containing its impact” And it provides the example of Murcia, where last week there was a regrowth. “Thanks to our mobility data, we can infer where the next regrowths could occur according to travel flows.” 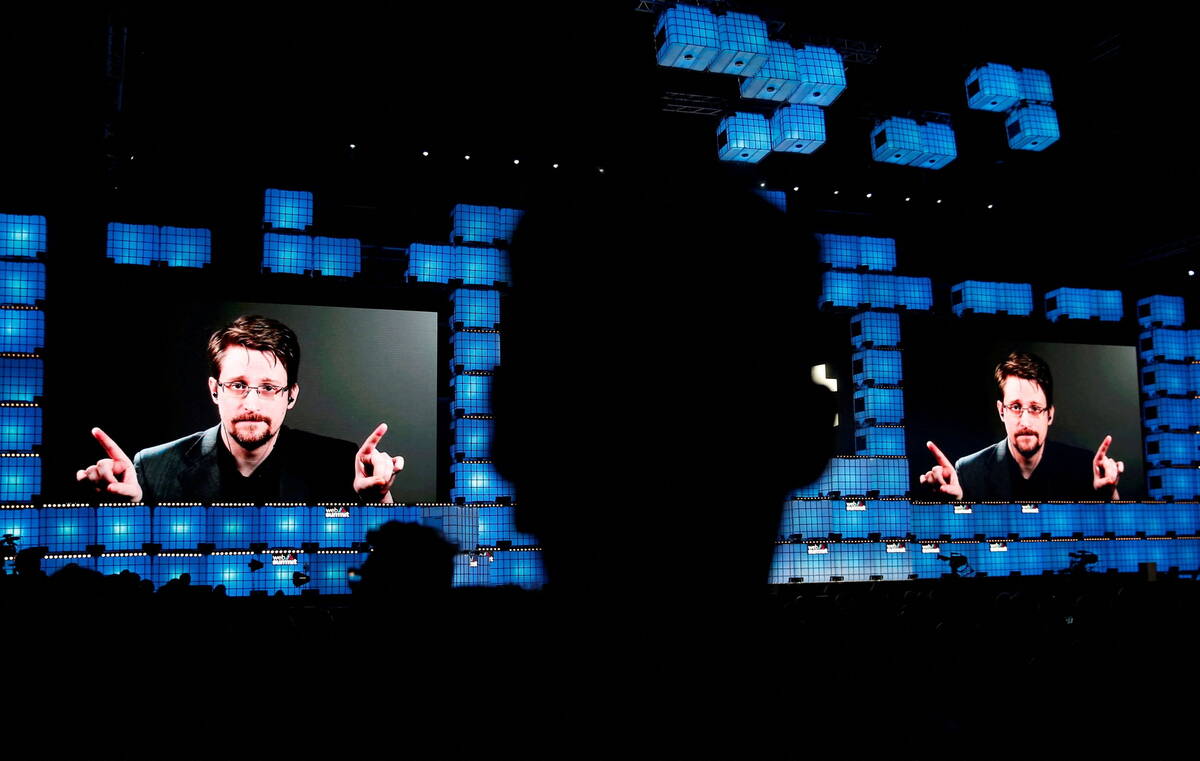 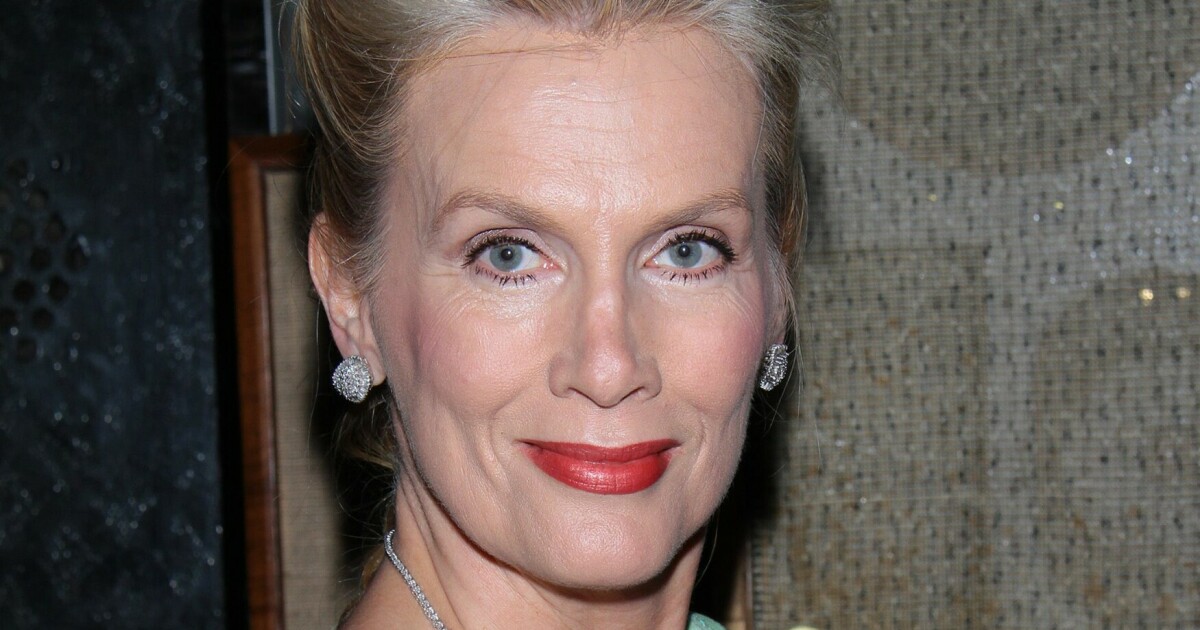 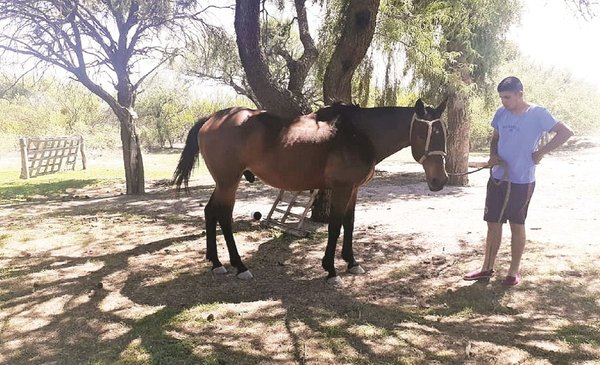 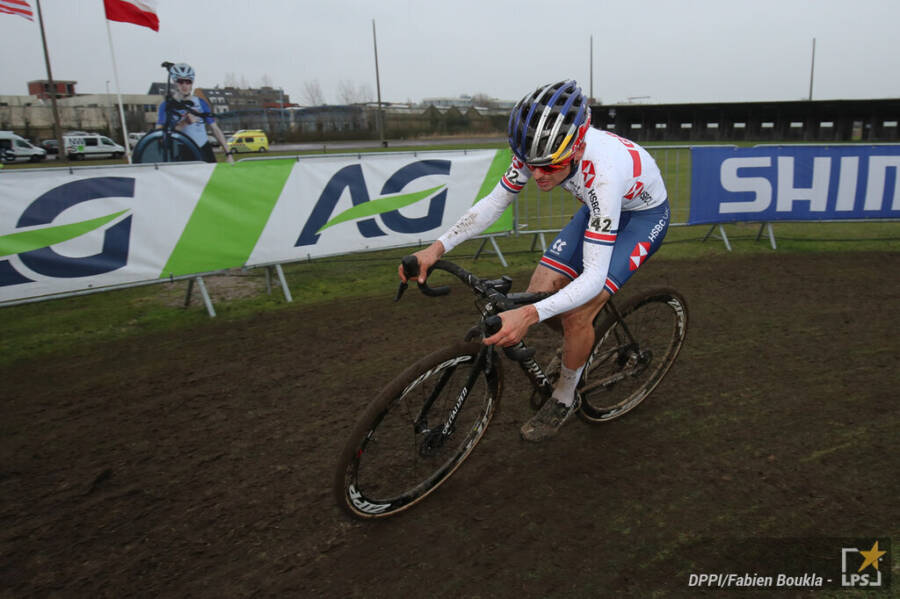 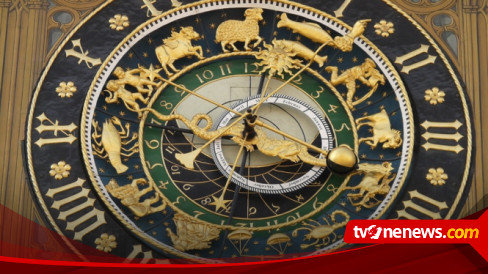