MMORPGs that you can probably play on the Xbox Series X.

In the first “Inside Xbox” stream, Microsoft showed a picture of the companies that are already working on games for the new Xbox Series X. Among the companies shown are some that have developed MMORPGs.

Which companies develop for the Xbox Series X? At the live event on May 7th 13 new titles announcedwhich should all appear for the new console.

The titles were next to Assassin’s Creed Valhalla from Ubisoft also the two indie titles:

Microsoft also presented an image with a variety of developers and publishers already working on games for the new Xbox Series X. There are also some companies that are related to MMORPGs.

These 4 MMORPGs are very likely

From the list, conclusions can be drawn about MMORPGs that will probably be playable on the Xbox Series X. 4 are very likely to do so since they have already been released for the previous generation.

Allod’s team can be identified in the first row of developer logos. The company also developed the game Allods Online Skyforge, a free MMORPG that already celebrated its 5th birthday in April and one released a new, free extension.

Skyforge can already be played on Xbox One and PS4. Apparently, the developers also want to offer the title for the next generation of consoles.

In the middle of the picture you can find the developer Pearl Abyss, who has been mainly for Black Desert Online is known. The MMORPG was released in 2019 for Xbox One and apparently will also be playable on the Series X.

Black Desert is one of them most successful MMORPGs on Steam and is valued above all for its freedom. Visually and playfully, it is still considered very modern today, even though it is already celebrating its 5th birthday in July.

Another well-known company is Perfect World. In addition to the MMORPG of the same name, they take on the publisher role in the game Neverwinter a. The Free2Play MMORPG is based on dungeons & dragons and offers an action-packed combat system.

You can already play the title on Xbox One and PS4. Here, too, a port to the new generation seems likely.

With Bethesda there is a company in the list that could directly publish several titles on the new Xbox. Is a candidate The Elder Scrolls Onlinethat has already been released for Xbox One.

The MMORPG is currently bursting at the seams and even expanded the EU servers in April. Even if there is currently no crossplay, ESO also benefits from the fact that it has been released for the consoles. A sequel to the successor console is more than likely.

New titles that could come for the Xbox Series X.

In addition to the above titles, which are very likely, there are also 4 candidates who may make it onto the new console. The question marks come from the fact that they are either still under development or have not yet had a version on Xbox One.

Another possible candidate would be Crimson Desert, an upcoming one MMORPG, which has a strong focus on story and PvE. According to the developer Pearl Abyss, this is said to “Multiple platforms” appear. So a console version is likely.

The beta for Crimson Desert is scheduled to start in 2020. A release this year seems rather unlikely. Nevertheless, the MMORPG might even be released directly for the Xbox Series X release.

Crimson Desert is currently one of the most anticipated MMORPGs here on MeinMMO.

There is currently the popular one MMORPG on Final Fantasy only for the PC and the PS4. But a version for the Xbox has already been announced. However, it is currently not clear whether this is the current One or the upcoming Series X.

Either way, fans of Final Fantasy XIV will soon be able to look forward to their adventures on the Microsoft console. The fact that Square Enix is ​​on the list of companies makes a release for the Series X at least a little more likely.

At Magic: Legends, the new action RPG from Cryptic Studios, Perfect World also takes on the role of the publisher. In addition, console versions have already been announced.

The game brings the popular card game into an RPG that is similar to the Diablo series. MeinMMO author Benedict Grothaus has been particularly looking forward to Magic: Legends since PAX East.

New World or Lord of the Rings?

Also on the list of companies is Amazon Games, who are currently working on 3 new games. That would be a possible candidate MMO New Worldwhich should appear in August. A console version has so far been denied, but it would be quite possible that the opinion about it has changed in the meantime.

Read Also:  Xiaomi Redmi 9A official price with a special price of Rp. 999 thousand in Indonesia

Other candidates from Amazon would be the Shooter crucible, which was previously only announced for the PC, and the new “Lord of the Rings” -MMO, about which you have relatively little information so far.

If you already have an Xbox One or PS4 and don’t want to wait until the new generation releases, you will find it today. We at MeinMMO have them for you 6 best MMORPGs for consoles collected in a list.

Don’t risk traveling abroad during a pandemic: Experts warn and remind you of what applies when returning to Slovakia

LIKELY FORMATIONS – The latest on the 26th round of A, LIVE: Rome, Smalling from 1 ‘

The capital, in the red scenario. What restrictions are being prepared. Crucial meeting at the Emergency Situations Committee

OM | OM caught up in camera

Casablanca or the art of angering Mohammed VI 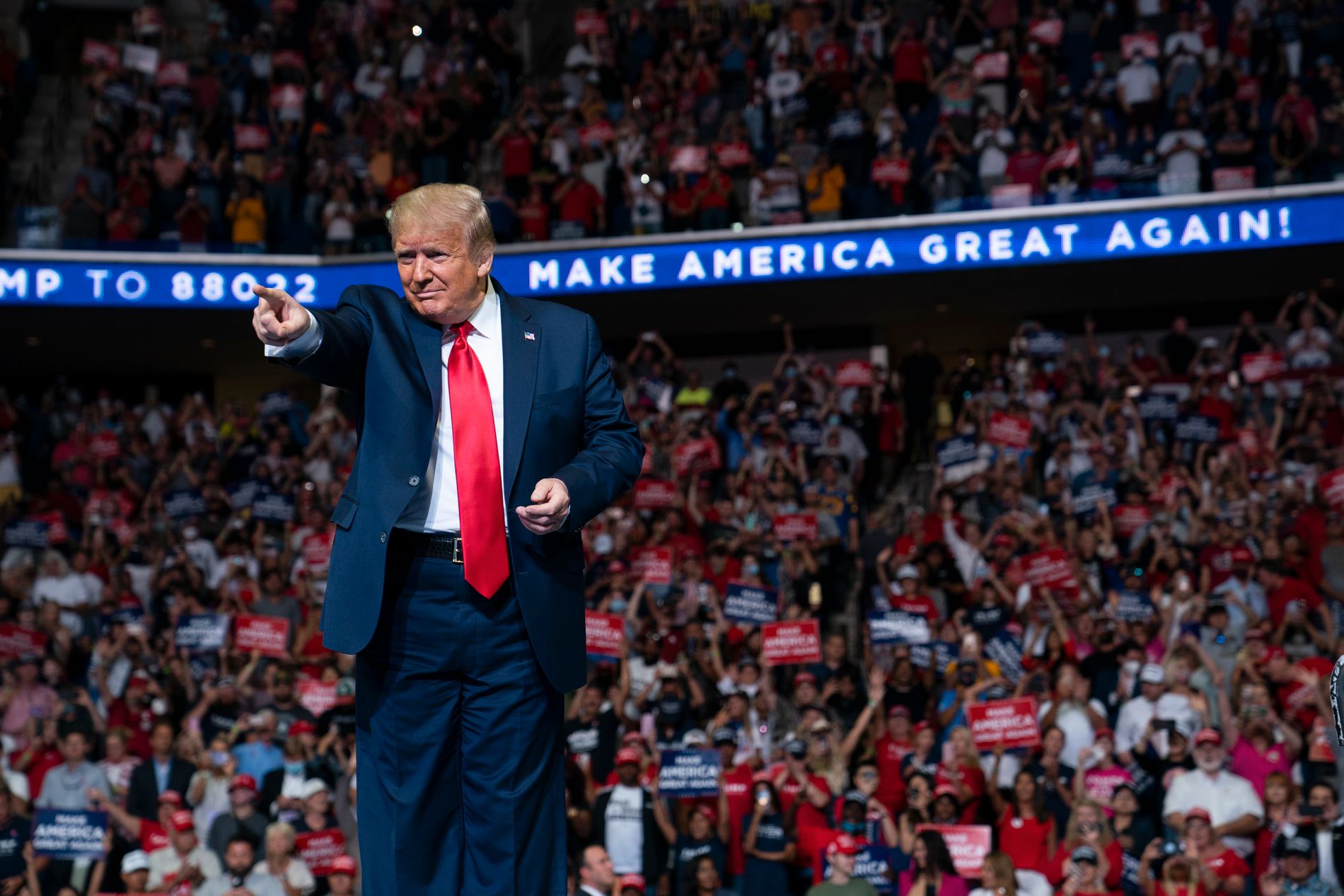 The history of REC Heppenheim ends after 65 years