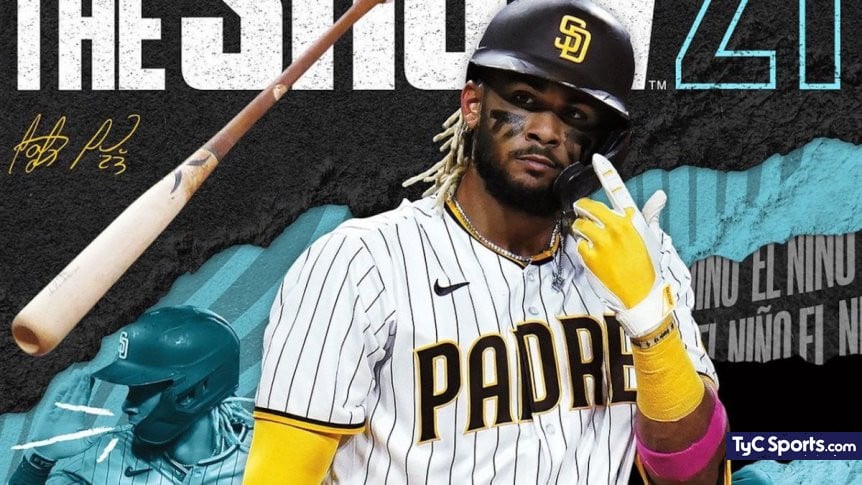 For Major League Baseball fans and Xbox users, this is great news. MLB The Show 21 will come to Xbox Game Pass next Tuesday, April 20, the very day of its launch. It will be available for both Xbox One, Xbox Series X | S and Android phones and tablets through Cloud Gaming.

Presented as the most immersive, deep and intense baseball game experience of the entire saga, which already has, with this 16 installments, MLB The Show 21 promises another level of entertainment, in which it will get the most possible revenue from the new technologies offered by next-generation consoles.

A wide variety of improvements and optimizations are expected to make this edition of the game the best MLB experience. With thousands of new animations, groundbreaking gameplay innovation, and an all-new Stadium Creator, The Show will reach never-before-seen dimensions.

MLB The Show 21 can now be pre-ordered from the Microsoft Store and will be available on Xbox Game Pass from April 20.

MLB The Show 21, the game published by Sony that is paid on PlayStation and free on Xbox

MLB The Show 21 presents unprecedented curiosity. The game, developed by San Diego Studio, will be published by Sony Interactive Entertainment, the producers of PlayStation consoles. The striking thing is that the game will cost for PlayStation, in fact today in Argentina it can be purchased for $ 70, while in its direct competition, Xbox, it will be free through the Game Pass subscription system.