Mitchells & Butlers Germany GmbH (MABG) is opening its fifth store in Frankfurt and its second outlet in the very successful Foodtopia gastro floor of the MyZeil shopping center in June. In addition to the ALEX experience gastronomy concept, with which the group has been residing under the spectacular glass dome roof since 2019, the brasserie is now an all-day concept based on the model of traditional French coffee houses.

Bernd Riegger, MABG Managing Director, has signed a long-term rental agreement with project operator ECE and is assuming an investment sum of around one million euros for his company. He is happy about this fifth location in the Hessian metropolis: “The extensive modernization and repositioning of the center carried out in 2019 has established itself extremely well and with it our ALEX on the gastro floor. When the opportunity arose to rent a second space, we jumped at it without hesitation. This makes Frankfurt the first German city where we are represented with all three MABG concepts: ALEX, Miller & Carter and Brasserie.”

The new Brasserie Frankfurt MyZeil will offer a light-flooded, open-plan guest room area of ​​around 440 square meters, which also includes an outdoor area in the mall and a 160 square meter, partly covered open-air terrace with an impressive view of the skyline. The brasserie concept seduces a cosmopolitan crowd with a French joie de vivre from early in the morning until late at night. It enchants with a French ambience and evokes the feeling of sitting in a café in the middle of Paris with its furniture on mahogany-colored wooden floors, with end-to-end leather benches, long brass counters, Bordeaux red velvet chairs, Art Nouveau decor, gold-lettered panels, low-hanging spherical lamps or high mirrored walls. Enjoy a little bit of France every day – this is made easy in this feel-good atmosphere. Here all senses are addressed, the soul can dangle to your heart’s content. Whether it’s a boisterous celebration with friends, a hurried business lunch or a relaxed after-work meeting: the brasserie offers uncomplicated all-day dining with an extensive culinary range of French breakfast, onion soup, boeuf bourguignon, coq au vin, crème brûlée & Co. accompanied by a carefully selected range of wines and drinks.

read more  Parking in Baie-Saint-Paul: A headache for truckers

With the Brasserie Frankfurt MyZeil, Mitchells & Butlers GmbH expands its portfolio to 44 establishments nationwide (39 ALEX, 4 brasseries, 1 Miller & Carter) in 34 German cities. Around 30 employees will be employed in the new outlet in service and kitchen. Flexible working time models, an in-house career forge and a family atmosphere await you with an employer that not only offers security and prospects, but also ranks at the top of the “Best Employers in Germany” (STERN study January 2022) in its segment.

Mitchells & Butlers plc. was founded in 1898. The UK’s leading operator of pubs and restaurants (around 1,700 outlets, including brands such as All Bar One, Miller & Carter, Vintage Inn, Toby Carvery) reported sales of £1.065 billion in 2021 (as at 30/9) (1, 48 in previous year). The German ALEX Group was taken over in 1999 and has been continuously expanded ever since. Mitchells & Butlers Germany GmbH, Wiesbaden (Managing Director: Bernd Riegger), is responsible for the management of this innovative leisure gastronomy and full-service concept, under whose aegis the “Brasserie” and “Miller & Carter Steakhouse” concepts are also operated . In 2021 (December 31), it generated sales of EUR 73.8 million (EUR 76.8 million in the previous year; -3.9% due to corona). Since 2004, Mitchells & Butlers has held one of the top three spots among the top-selling leisure catering companies in the German system catering segment (1st place in 2020). 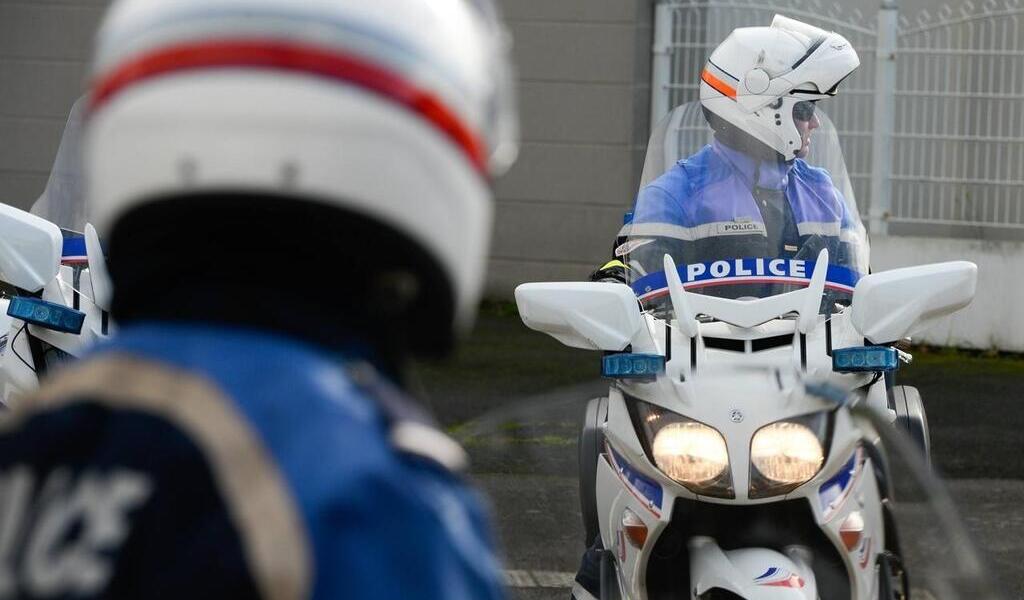 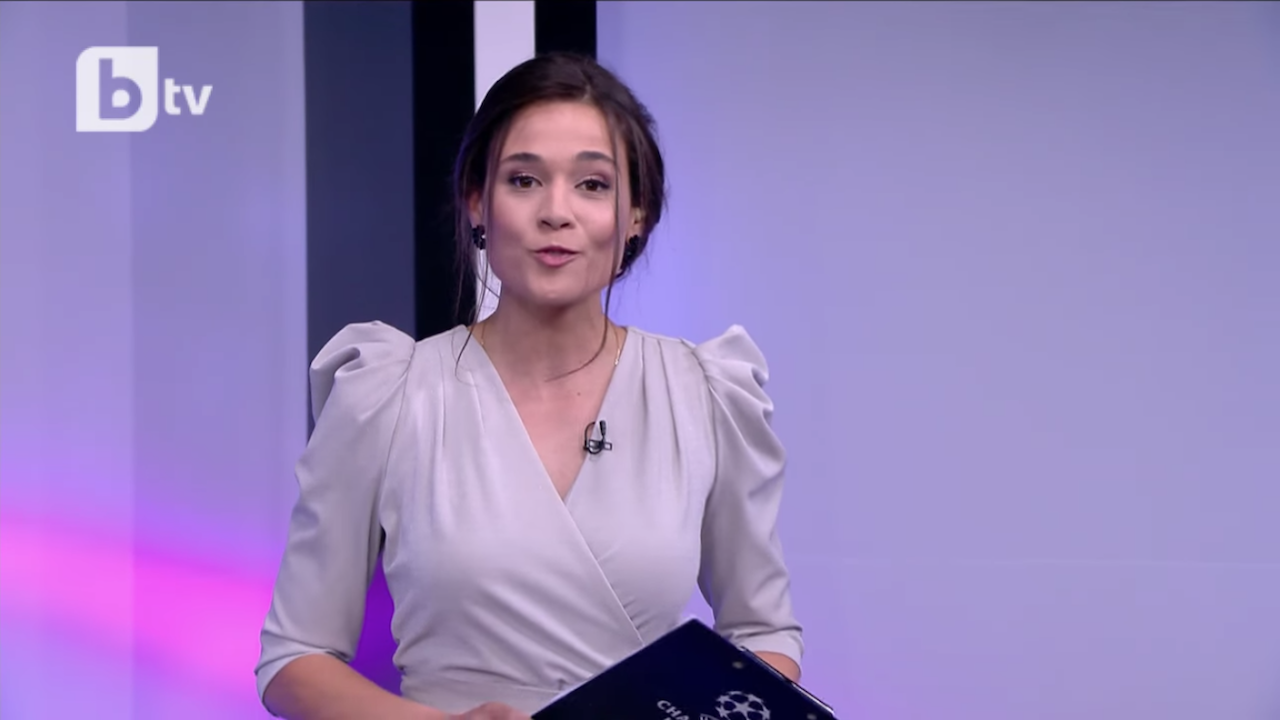