Misunderstands go signal during bungee jumping, girl jumps off the bridge without ropes and dies 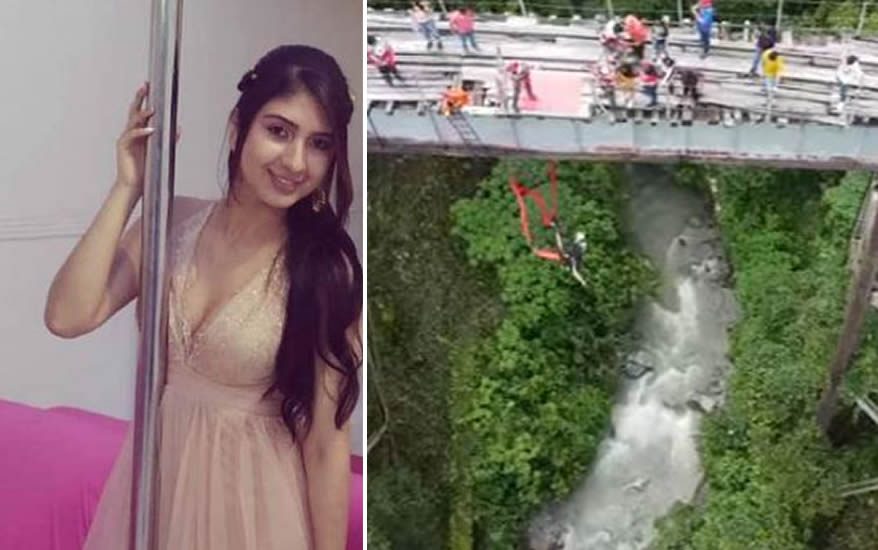 According to what was reconstructed by the local authorities, the 25-year-old Yecenia Morales mistakenly threw herself from the bridge without elastic ropes attached after having misunderstood the way of the employees that it was instead for her boyfriend who had to jump with her to do Bungee jumping in a Colombian tourist resort.

As absurd as it is dramatic misunderstanding while doing Bungee jumping it cost the life of one 25-year-old girl, fallen into the void after jumping without being tied up to the protective ropes. The tragedy took place last Sunday on a bridge in northern Colombia where the 25-year-old went with her boyfriend to participate for the first time in the experience of jumping into the void. The victim of the terrible accident is Yecenia Morales, a girl from Medellín who on Sunday went with the boy to Amaga, a well-known tourist resort in the southwest of the Antioquia department.

According to what local authorities have reconstructed, the 25-year-old mistakenly threw herself from a bridge without bungee cords attached after having misunderstood the way of the employees which was instead for her boyfriend that he had to launch with her. In fact, the girl already had the necessary harness but had not yet been tied to the ropes when she threw herself into the void falling into the cliff in front of the terrified eyes of her boyfriend. “She got confused. The signal to jump was for the boy because he was already attached to the safety equipment. They just put her on the harness, so she got confused and rushed,” the local town mayor told Colombian newspapers. .

A flight of a few tens of meters down from the overpass that left him no way out. When the first responders of the fire brigade managed to reach her, it was too late for her and it was only possible to ascertain her death. According to the medical report, Yecenia Morales would have died even before she reached the ground, for cardiac arrest while falling. 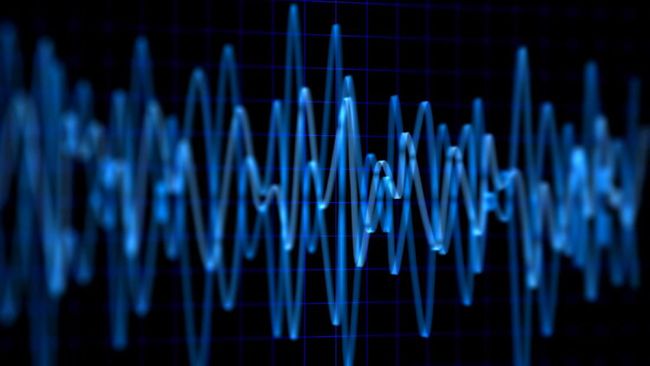 How Russia built its gymnastics coronation at the Tokyo Olympics