MISTELBACH – Legal dispute with ÖBB: The risk paid off 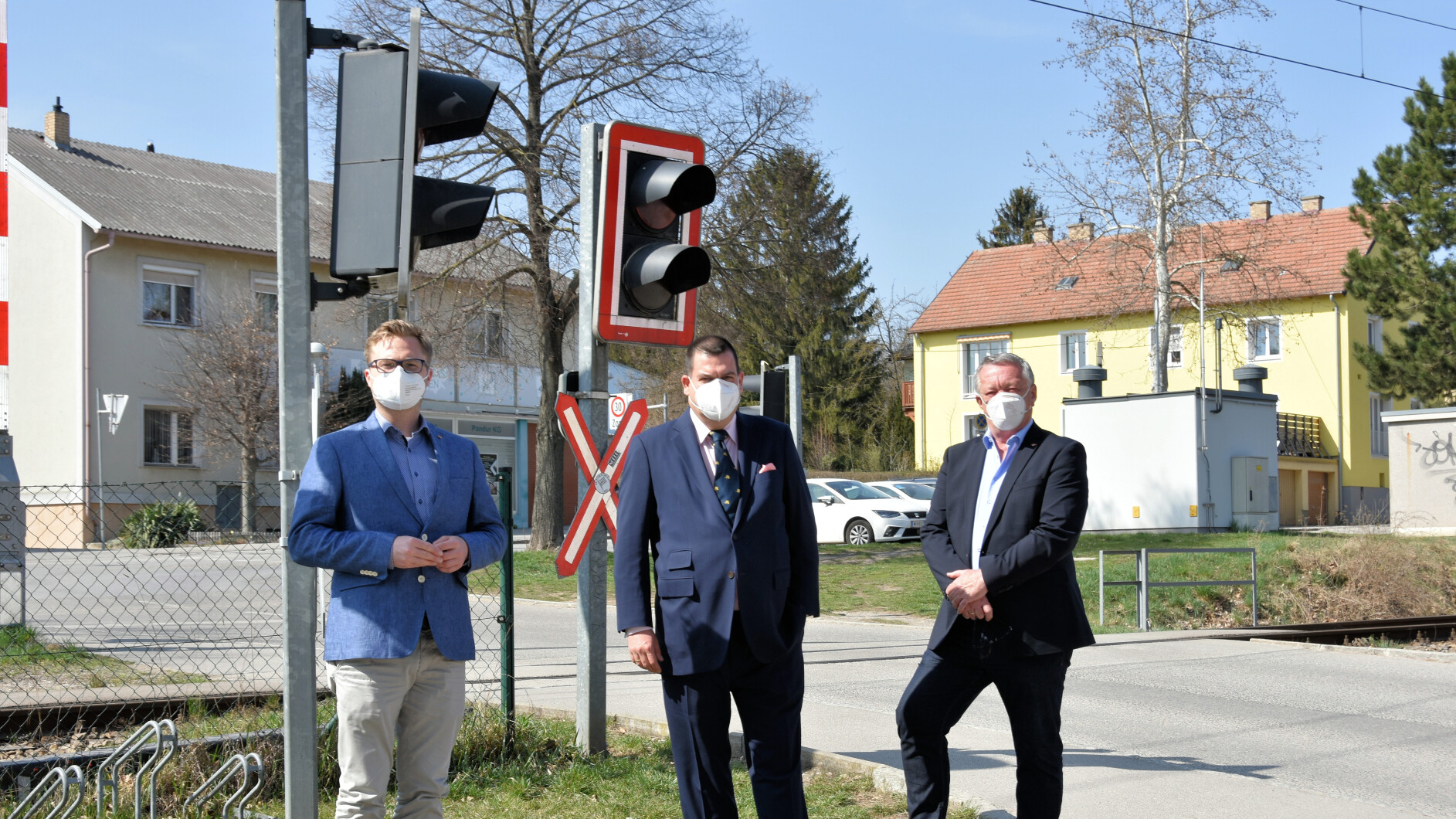 “This is a groundbreaking decision that brings legal certainty and legal clarity to countless proceedings.” Attorney Harald G. Beber is pleased to hear, as is a little pride. Since 2019 he has been fighting in legal proceedings against ÖBB Infrastruktur AG for the municipality of Mistelbach; a story that actually began in 2015. Because at that time the ÖBB renewed or refurbished four level crossings in the municipality.

“In 2018, the community was confronted with the fact that it should contribute to the production and maintenance costs,” says Beber, who is also a former ÖVP city councilor for finance. The total amount was 560,000 euros, so 280,000 euros should go to the community’s expense. A demand that the city government did not want to accept without further ado; In 2019, the ÖBB therefore initiated proceedings before the railway authority. “This is money that no church has budgeted. We were absolutely convinced from the start that we owed nothing here, ”Beber recalls of the beginning of the procedure. An assessment that he should be right about – he received the confirmation after a two-year hurdle run through the authorities.

In a first partial success, the cost sharing was rejected at two level crossings and reduced at the two remaining crossings. Nevertheless, the community would have had to pay 85,000 euros. Neither the municipality nor the ÖBB wanted to accept that; the decisions were contested at the regional administrative court.

“It was not clear which legal provisions were applicable. A legal review procedure was therefore initiated before the Constitutional Court, ”says Beber. However, the Supreme Court did not find any illegalities and returned the ball to the regional administrative court. What the municipality faced with a difficult decision: A proper appeal to the administrative court was not allowed, Beber advised the municipality to an extraordinary appeal.

“It seldom happens for a lawyer to reach the highest court, here it happened twice. It was not natural for the community to take the risk and resort to an extraordinary legal remedy. In 80 percent of the cases, success is denied, ”he knows. But this step paid off for the community: The administrative court followed Bebers argumentation, the contested decision was resolved without replacement. The regional administrative court had the last word again, which on March 30th dismissed all applications by ÖBB Infrastruktur AG. The measures carried out at the railroad crossings were, according to the rationale, not structural changes.

The decision is not final, the ÖBB have the opportunity to appeal to the Administrative Court with an extraordinary legal remedy. In response to a request from NÖN, the ÖBB stated that it had not yet received the verdict. As soon as possible, the next steps should be decided.

ÖVP Mayor Erich Stubenvoll welcomes the verdict: “It was important that clarity was created here and that the community resisted,” he is convinced. He would prefer to invest the 280,000 euros differently. “We can use the money well for our citizens.”